AJ Styles was a late entry to the WWE Universe. Many consider him to be the most technical wrestler of the world who could have had an illustrious career in the company, throughout the Ruthless Aggression Era or the PG Era. But that wasn’t the case. He arrived under the Vince McMahon-owned banner in 2016 after a long wait.

That definitely was not the first offer he received from WWE, but it was the first one he accepted. It appears that personal reasons have always been bigger to him as he wasn’t willing to be on the road with the WWE crew, all the time. 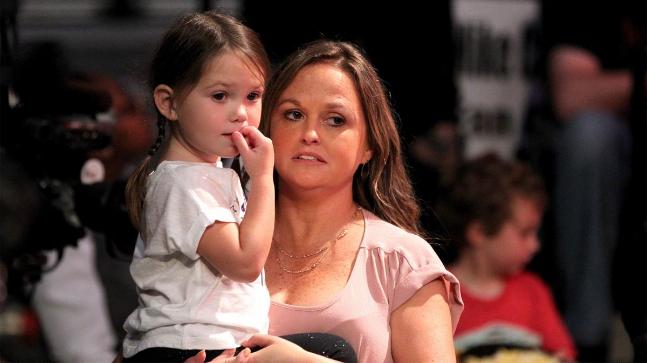 During WWE Untold, AJ Styles revealed that he initially received an offer from the WWE in 2001 but he ended up rejecting that in 2001. He wrestled a couple of dark matches for the company after WCW was shut down, and they offered him an opportunity. But he didn’t want to ruin what her wife has dreamt that’s becoming a teacher. So he sacrificed this big job at the beginning of his WWE career.

“I wanted to make sure that she was able to go after her dream. That was very important to me. Mine could come second, so I didn’t take the developmental with WWE in Cincinnati. Years later, it ended up leading me back to WWE at the perfect time,” AJ Styles continued.

“My wife is brilliant, though I like to say she made a mistake in marrying me. She worked so hard to get to college and earn a scholarship, and her dream was becoming a teacher.”

AJ Styles is quite a family man

AJ Styles is presently residing in the WWE and he doesn’t show any signs of slowing down despite being in the 40s. He has signed a new multi-year contract in 2019 that will keep him in the company through 2024. But he did confirm that this one was going to be the last full-time contract he inked with WWE. 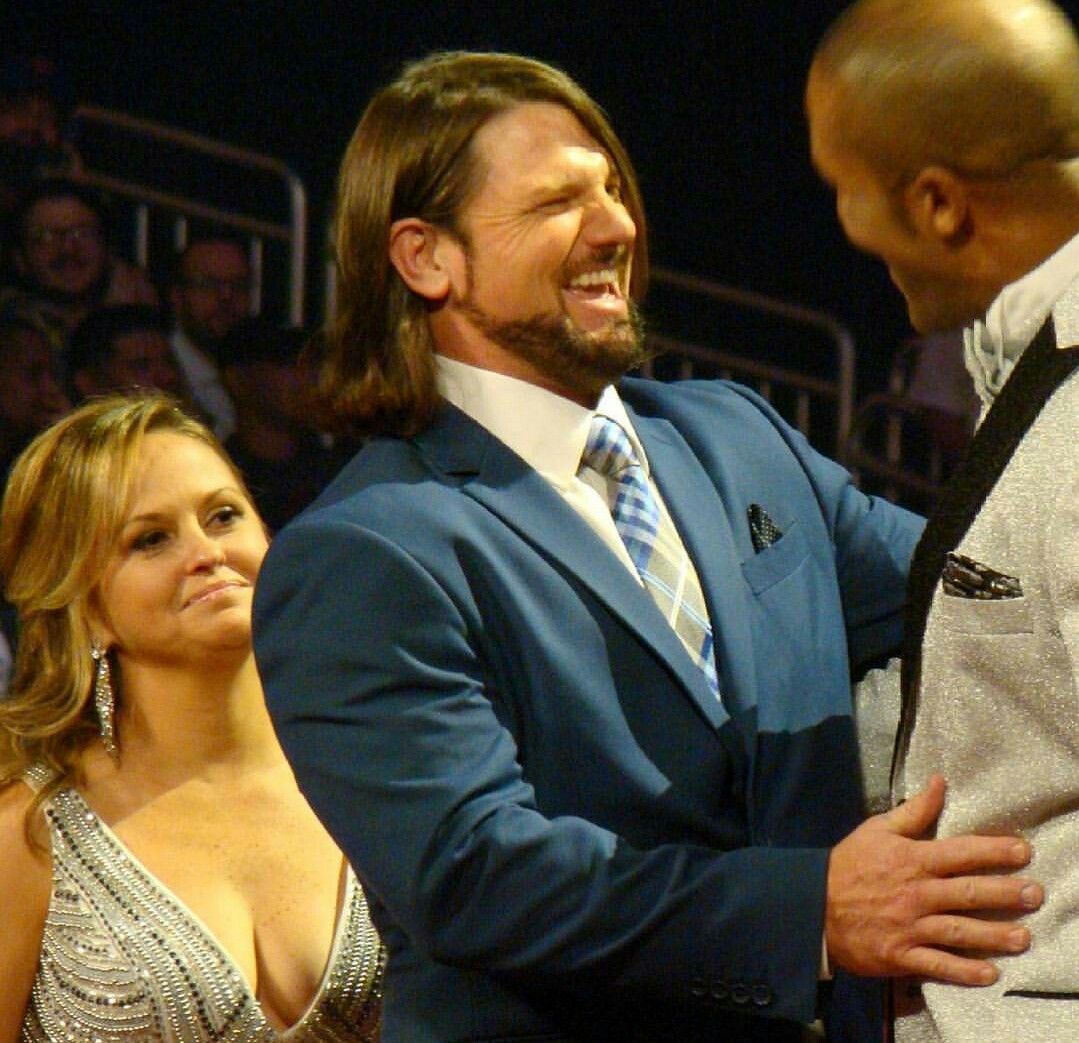 I Just Hope Rohit Sharma Goes On To Win A World Cup For India: Ravichandran Ashwin