The stunts we use to see inside a pro-wrestling ring are performed under expert advice. Fans are warned not to try those at home to be safe. A physical sport like professional wrestling isn’t advised to imitate anywhere given how physical it is. There may be storytelling but the moves we see on TV are 100% real. It’s unfortunate that somebody didn’t understand it and in the process, reportedly caused the death of a baby.

As informed by Thirsty For News, a 24-year-old Texas man was booked on capital murder charges, this week for killing a 1-year-old boy. He allegedly used “wrestling style moves” on the baby who was left in his care. The boy was later taken to the hospital but he was declared dead. 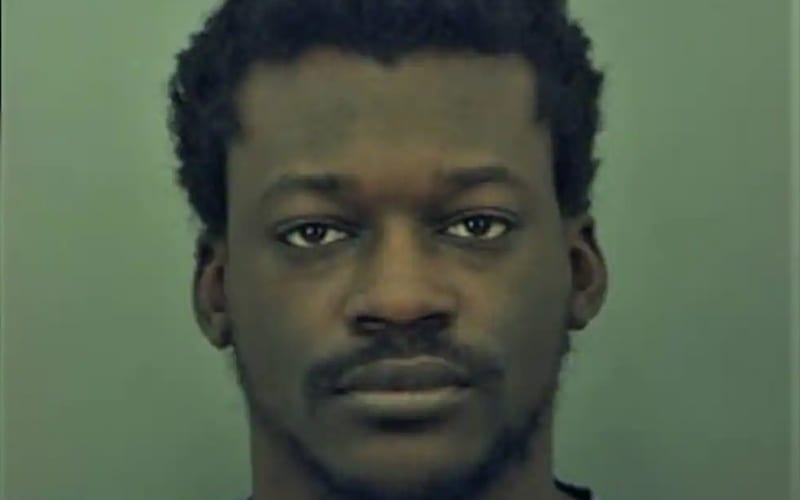 The victim who must be a fan of pro-wrestling programming, claims that his hand slipped and the child stuck the frame of his futon. But he later changed his statement saying that he was getting upset about the child ripping a pillow. So he held the boy tightly, possibly to a submission move to pass out the boy without realizing his own strength.

Pro-wrestling moves caused a fractured skull for the baby

The boy was diagnosed with many injuries that also included a fractured skull. KFOX 14 of El Paso reported that the suspect’s name is Marvin Rex Lake, a potential pro-wrestling fan and he “insisted to authorities” that he didn’t cause the injuries while performing his babysitting duties at the time.

“I did not hurt his head. I only caused the internal injuries.”

After the child’s parents came back to the apartment around midnight, they learned about the incident, called paramedics and their son was admitted to the hospital where he later passed away. It seems that the baby didn’t receive any medical attention for hours after the incident. The boy suffered from brain damage, a skull fracture, lung hemorrhaging, and abdominal injuries, and bruising. 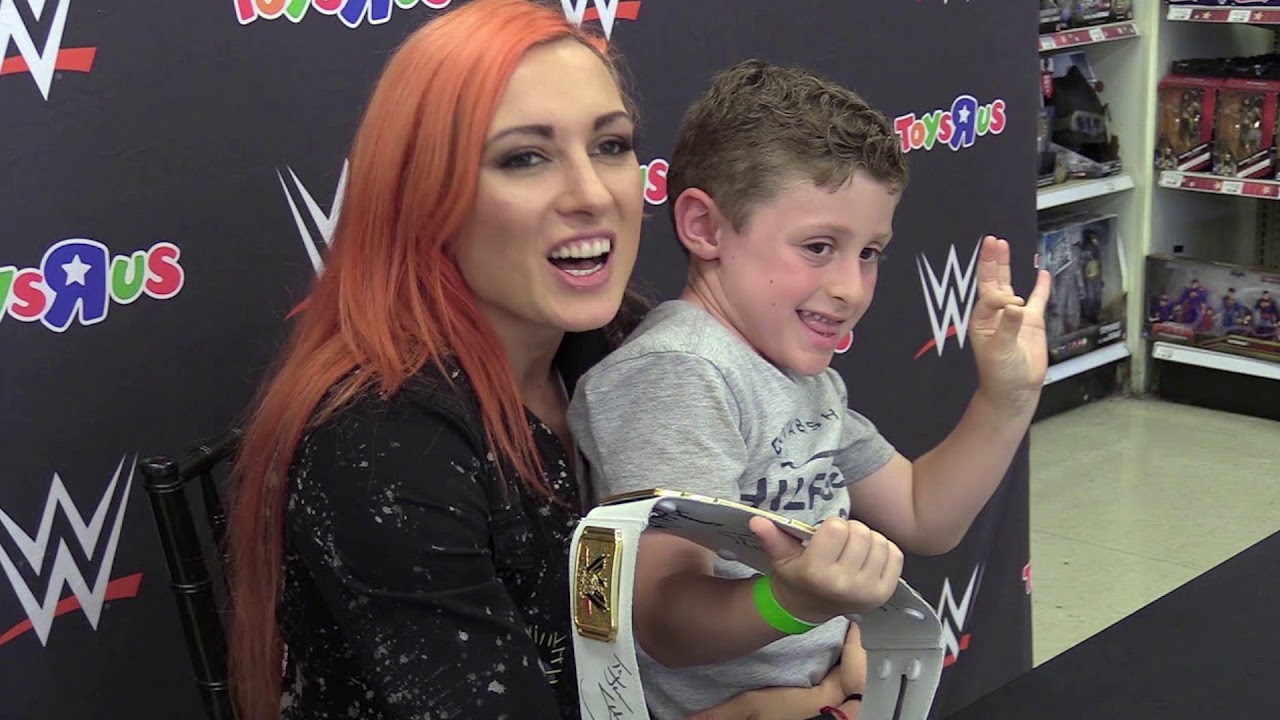 The suspect also asked about possibly receiving financial compensation for damage to his futon frame. At this time, he remains in El Paso County Detention Facility without bond. His fate will be decided by the laws in due course.

This is a tragic incident as we want to send condolences to the family for their baby’s loss. The incident once again is a point-out to the fact that how real those pro-wrestling moves and one should be very careful about exercising those.