As reported earlier, a few names expressed their interest to fight on the new concept introduced in WWE under the name of Raw Underground. WWE show host Renee Young was one of them who wanted to convert into a fighter from her announcer’s role just to seek retribution against Bayley. It could go down as women have been inserted into the mix.

A report previously came out claiming that Shayna Baszler could be involved with Raw Underground in some capacity. That proven to be true as the Queen of Spades knocked out three female performers, on her own. Now it seems that Bayley wouldn’t mind fighting Renee Young, here, after CM Punk suggested they should have a tryout in Shane McMahon’s brainchild segment.

Renee Young & WWE Not In Good Terms Over Coronavirus Announcement? 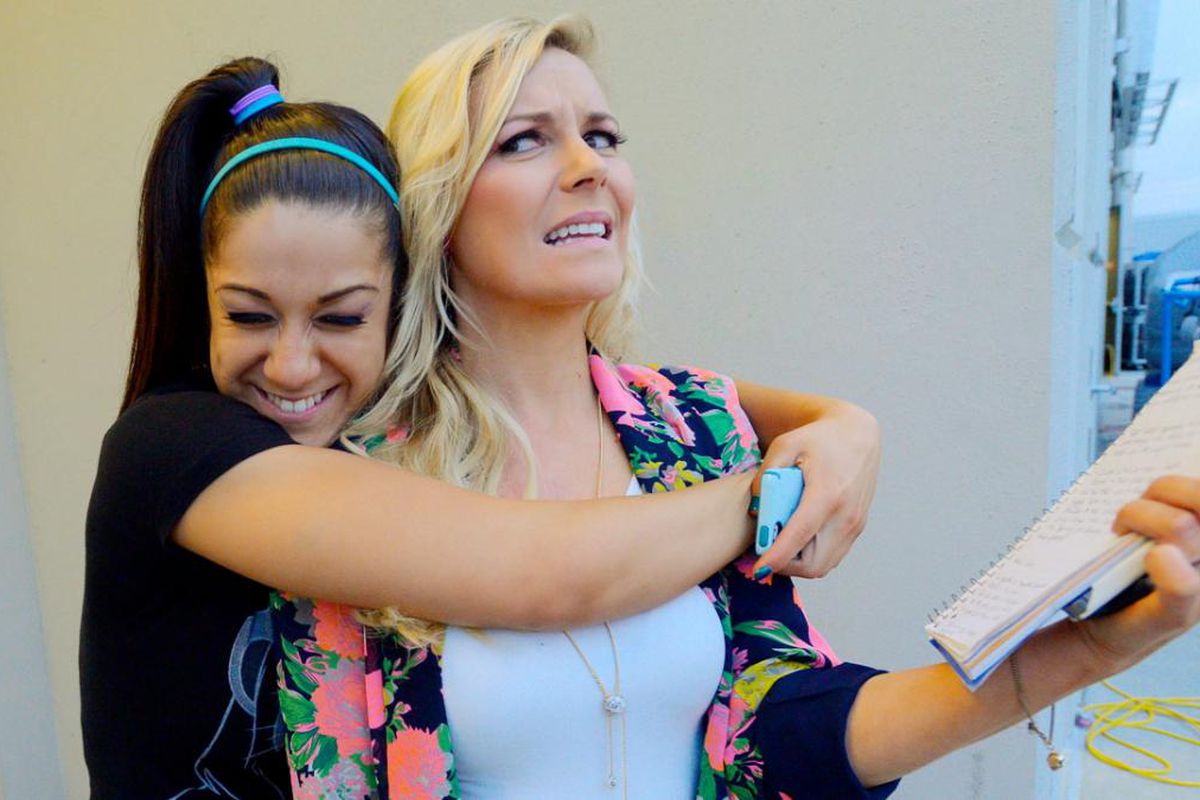 Bayley had an appearance on the Swerve City Podcast where she brought up the topic of Renee Young. She seems to be quite ready to fight the former WWE Backstage host on FOX.

“Actually if you wanna bet on me… Renee Young… I just got called out on whatever they were doing a live SummerSlam ’92 Watch Party. Yeah. Punk said that we should have this match, or fight or whatever you call it and I’m down dude. I’ve called you out before and if you don’t have gear then we don’t have to do it in the wrestling ring. We’ll meet you in the freaking Underground with Shane McMahon! Let’s do it!!!” (transcription by ringsidenews.com)

For those who don’t know, Renee Young was pretty annoyed with the fact that Bayley often tries to humiliate her for no reason. Now that she doesn’t have that Backstage gig, anymore, she might just try to get her hands on the current SmackDown Women’s Champion.

The Canadian beauty has been absent from Raw programming since getting tested positive with the coronavirus. WWE is yet to bring her back despite she’s negative, now. 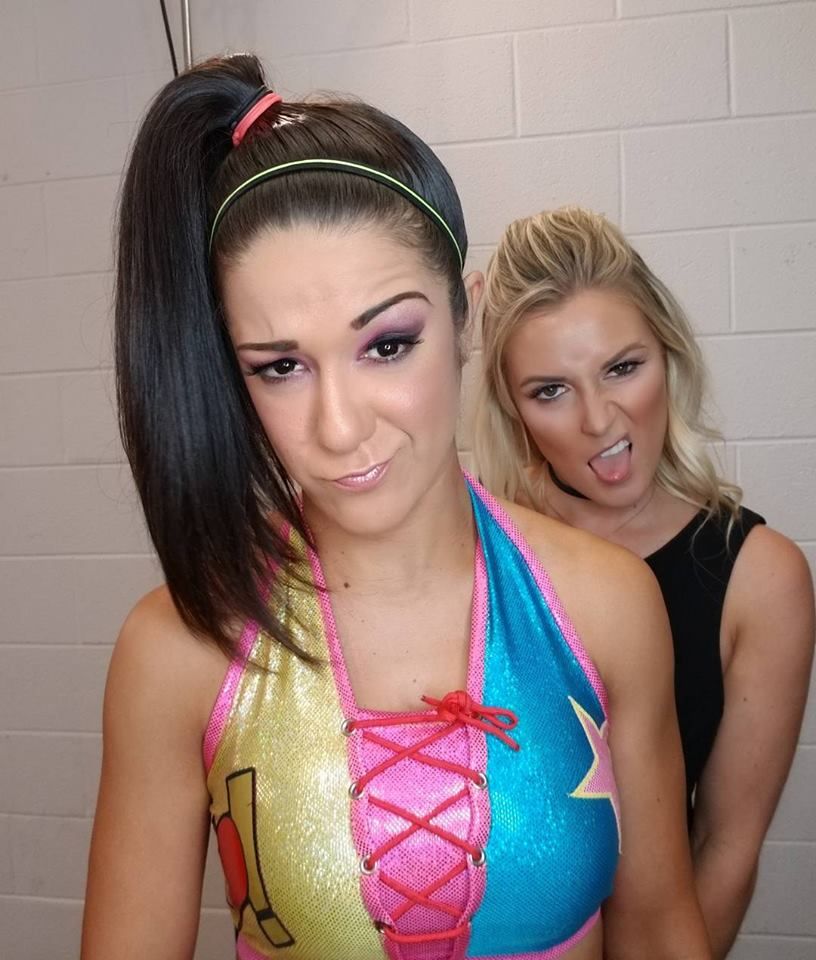 Prior to talking about her potential fight with Renee Young, Bayley also stated that she was watching WWE filming Raw Underground segments with Seth Rollins. She could be seen shouting for blood, but the camera or the mic may just want to beep that.

This week’s Raw witnessed Asuka defeating SmackDown Women’s Champion Bayley, in a non-title match. As per the stipulation of the match, Asuka has thus earned a SummerSlam title shot from Sasha Banks with the win over Bayley. These two will compete for the Raw Women’s Championship. On the other hand, Bayley will face the winner of a triple brand Battle Royal at SummerSlam.