SmackDown Women’s Champion Becky Lynch is back in the top position of the WWE after her monumental return at SummerSlam 2021. Now she’s openly claimed to be back and better than ever.

The MAN took to Twitter, last night to tout her recently found success since making that surprise return at the Biggest Party of the Summer. This was her comeback from the maternity leave which began last year in May by vacating her Raw Women’s Championship. 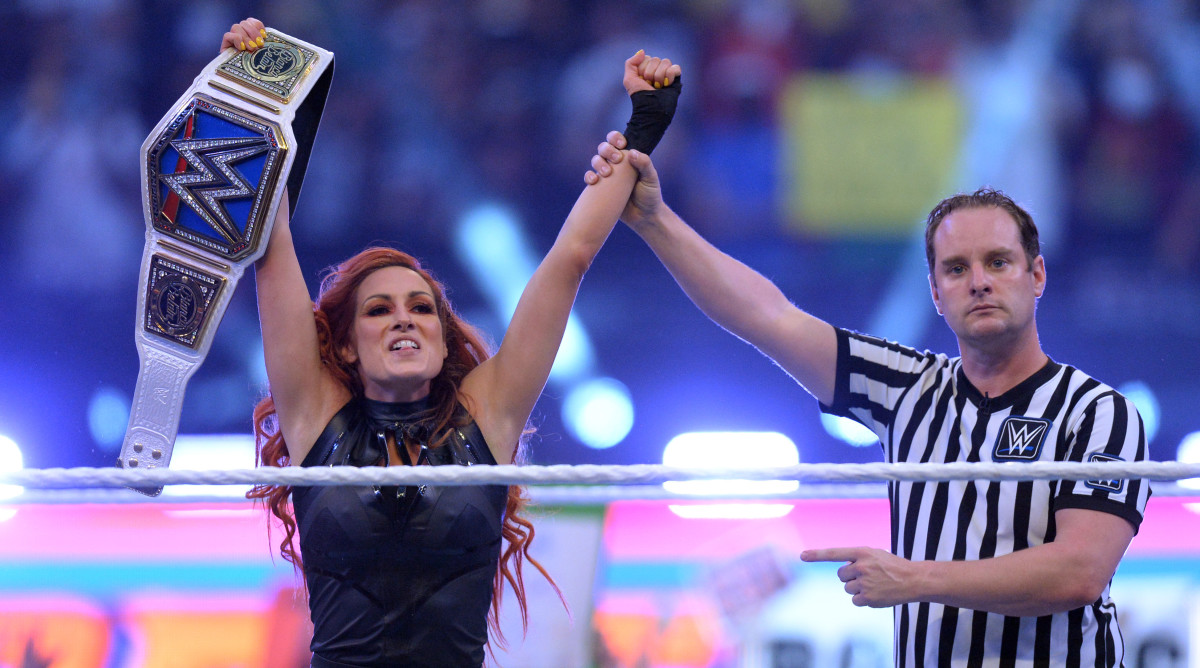 Becky Lynch also proceeded to mention how she has headlined most of the live events for the quick WWE UK tour that has just been wrapped. Her statement was finished with the hashtag of her new Big Time Becks heel nickname,

“Had a baby. Came back. Won the title. Shocked the world. Came back to the UK. Sold out arenas. The main event . Stole the show. Better than ever. #BTB.”

Had a baby. Came back. Won the title. Shocked the world.

Came back to the UK. Sold out arenas . The main event . Stole the show.

Becky Lynch featured in all of these house-shows around the United Kingdom where she retained her title over Bianca Belair in most of the main event matches from the SmackDown brand. With the Universal Champion being absent from the tour, WWE used the Women’s Champion in the prime slot. The champion will now defend her title against Belair at Sunday’s WWE Extreme Rules pay-per-view.

As noted above, Becky Lynch returned at SummerSlam 2021 from her maternity hiatus as the surprise challenge for Bianca Belair for the SmackDown Women’s Title. Sasha Banks was the original opponent for Belair who never showed up while Carmella was announced as the backup opponent. Later, Becks appeared out of nowhere to defeat Belair in just 26 seconds to get back on top of the Women’s division. 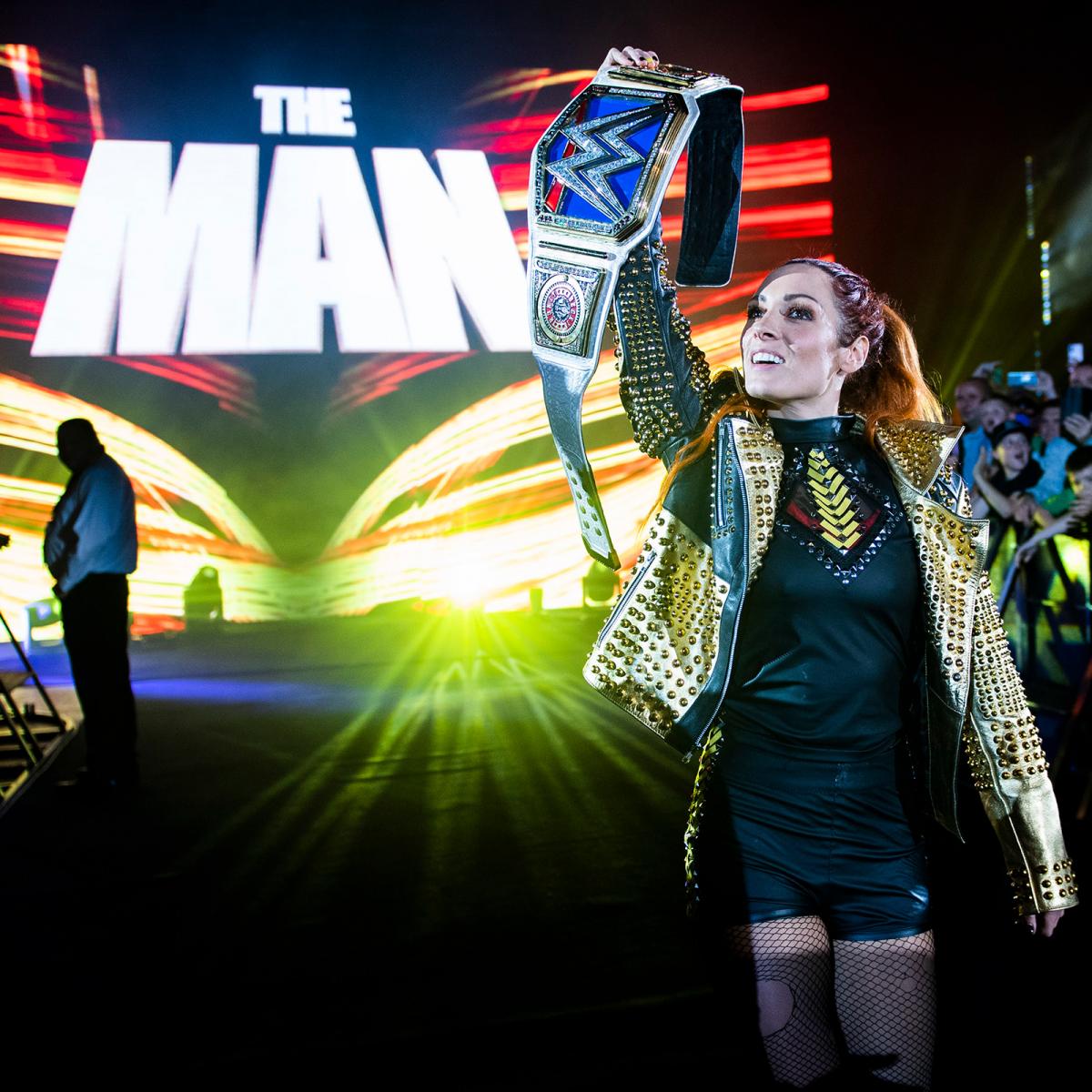 During a recent press conference in the United Kingdom, Becky Lynch talked about what pro-wrestling is all about. Check out her comments,

I feel like that is something I got fairly early on – whether or not I was any good, it was just being able to connect with an audience. And two, was story above all else.” (Quotes courtesy WWFOldSchool)