Becky Lynch and Seth Rollins have made their relationship official after months of rumors. In a heart-warming post on Instagram, the former Universal Champion admitted dating The Man. The picture featured a kissing scene from the backstage of Wrestlemania 35 that made the WWE Universe happier than ever. After all, it’s their favorite duo who decided to see each other declaring themselves the power couple of the company. 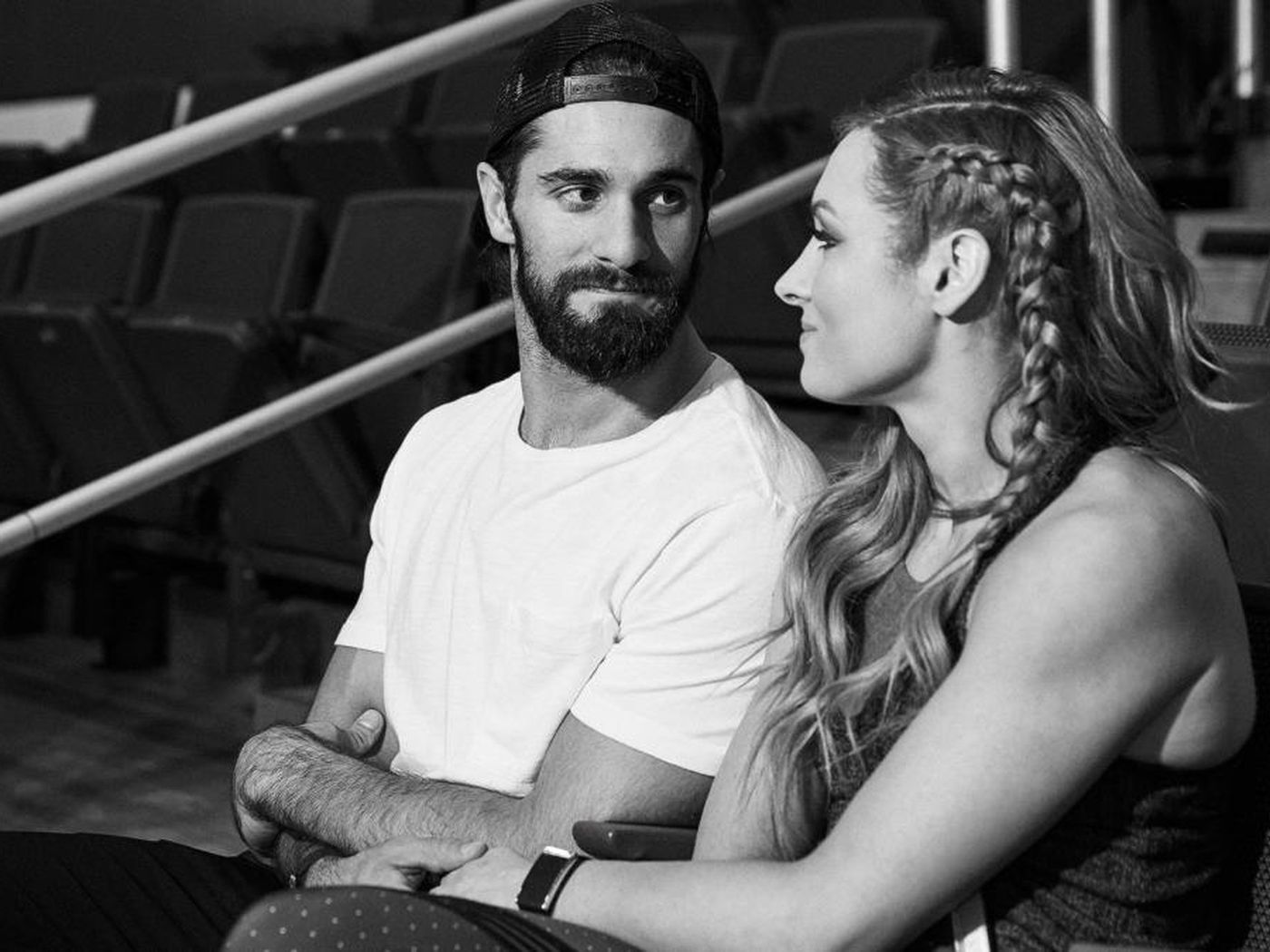 This makes some of the fans heart-broken though. Becky Lynch is perhaps the most popular superstar of the current roster who main-evented Wrestlemania. So millions of her admirers would be upset with the news that she is no more single. Same is the thing about Seth Rollins who is one of the most handsome hunks in WWE. Now she has received the Irish Lass-Kicker by her side making them look perfect.

Speaking in an interview on WWE’s European tour with Radio Freiburg, Becky Lynch spoke up on her relationship with Seth Rollins. She answered to the question of whether women would be jealous of her since she has stolen The Architect of the WWE. Here’s her answer when she’s asked about whether women around the world would want to fight because she is with Seth ‘Freaking’ Rollins,

“Women around the world? Sure, yeah. Sorry ladies!” 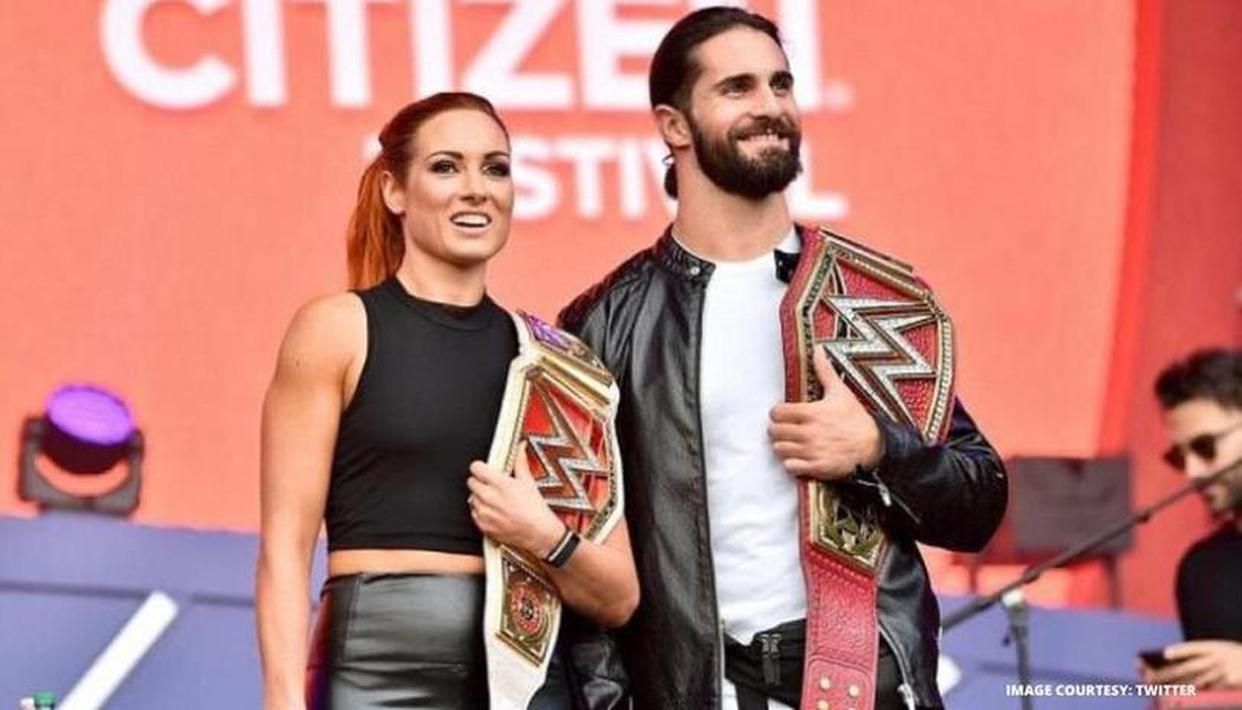 ‘Becky 2 Belts’ would go on to disclose how they eventually got closer. They have been friends for multiple years and trained together for a long time. We can often find pictures of these two sweating it out in Sheamus’ gym who is quite an instructor. They were single at the same time that lad to get along together, as per the below comments,

“We’ve been friends for five, maybe six years and we’ve always just gotten along so well. We’ve always been the best of friends. And yeah, we were both single at the same time and one thing led to another… and [we] burned that down with straight fire!”

The pictures of Becky Lynch and Seth Rollins spending quality time together was already going viral even before Wrestlemania 35. We have spotted them hanging out in public, as well. But it was good to learn the confirmation from their own. We wish both of them all the luck and happiness as they go forward to become a mother.