As reported earlier, WWE announced the releases of Braun Strowman, Lana, Aleister Black, Ruby Riott, Buddy Murphy, and Santana Garrett, last night to take the professional wrestling circuit by storm. They have already released a number of employees in the past few weeks amid budget cuts. But those were mostly newbies or unused stars that made sense.

The sudden release of such top-tier superstars who has also been active in the competition took the WWE fans by shock. Fans on social media seemed to be surprised by Braun Strowman’s departure, the most. But, Fightful Select reports that this one wasn’t the most surprising departure among talent close to the situation. The Raw Superstar’s previous contract must have created some issues. Braun Strowman reportedly signed a “monster deal” in 2019 and he very much knew his worth when negotiating the contract with WWE officials in recent times. Being one of the top superstars of the company, he was locked in to stay for multiple years to follow. To be precise, he was signed well into 2023 under the recent deal.

Braun Strowman had a lucrative contract with WWE

WWE sources inform that Braun Strowman’s contract was worth more than $1 million per year. He reportedly was very private about negotiating the contract until it was finalized. Since WWE is pointing out these releases for budget cut issues, it’s understandable why they would want to let go of a name that had to be paid $1 million, a year. 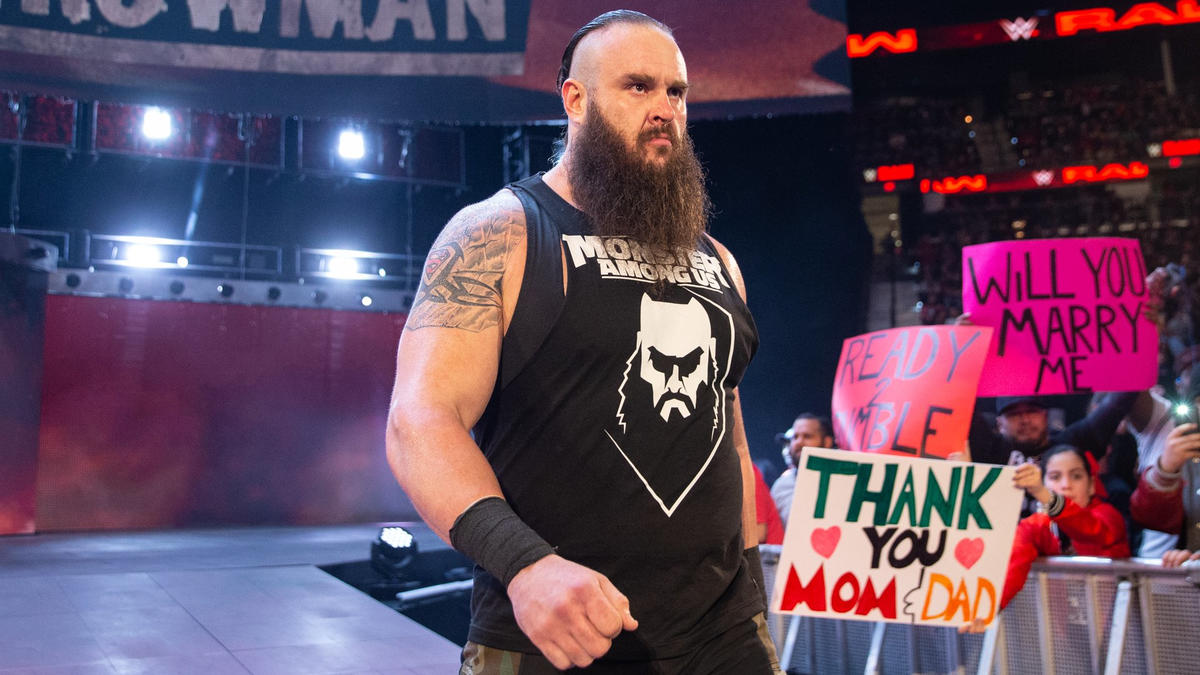 It’s been reported in recent times that these recent WWE releases were being made due to budget-related issues created by the COVID-19 pandemic. As a result, we have seen departures as a round of talent cuts in mid-April, a round of talent cuts in mid-May, and a number of significant office/corporate departures in May that were noted to be part of a major WWE HQ restructuring. WWE is also said to be moving to a new HQ with its employees.

While Braun Strowman made his TV debut in 2015, he’s been with the WWE since 2013. His last match occurred at the WrestleMania Backlash pay-per-view in the Triple Threat with Drew McIntyre and WWE Champion Bobby Lashley. The Monster Among Men was the one to be pinned and he was not used after that loss.

Braun Strowman is leaving the WWE as a one-time Universal Champion, a one-time Intercontinental Champion, a two-time RAW Tag Team Champion, the 2019 Andre the Giant Memorial Battle Royal winner, the Greatest Royal Rumble winner, and the 2018 Men’s Money In the Bank winner.

Maria Kanellis Speaks On WWE Punishing Her For Second Pregnancy

Rene Dupree Alleged Undertaker For Ordering Other Wrestlers To Bully Him