Brock Lesnar is being advertised to make his return on WWE’s weekly television on tonight’s episode of Super Smackdown. On the verge of this monumental return, the advocate general for the former Universal Champion hints that there’s a major twist could be waiting in the potential feud against Roman Reigns.

Paul Heyman recently spoke with Joseph Staszewski of The New York Post to promote Friday’s WWE Super SmackDown on FOX from Madison Square Garden in New York City. As noted, the show will feature Brock Lesnar as the headliner who makes his first blue brand appearance since October 2019, and his first appearance since confronting WWE Universal Champion Roman Reigns at the end of SummerSlam pay-per-view 2021.

For the past few weeks, the WWE Universe is expecting Paul Heyman to play a key role in the new feud between Brock Lesnar and Roman Reigns. Prior to SummerSlam, Lesnar’s last appearance came at WrestleMania 36 in 2020, where he dropped the WWE Title to Drew McIntyre.

Heyman was with Brock Lesnar at that time, but during the latter’s hiatus, he’s been linked up with Reigns. Then at SummerSlam, The Beast made his return to stare down Heyman and Reigns. Heyman stood by the side of Reigns and did not speak with Lesnar, at that time. Then on last week’s SmackDown, an angle was shown where Lesnar called Heyman to inform him that he will be at this Friday night’s MSG episode.

That being said, it’s been recently reported that Brock Lesnar is scheduled to be a babyface on the SmackDown roster. Staszewski pointed out the usual appearances for Lesnar when Heyman cuts promos for him as a full heel. Heyman was then asked about Lesnar possibly working without him to present himself to the WWE crowd in a different way, that’s in a babyface role. 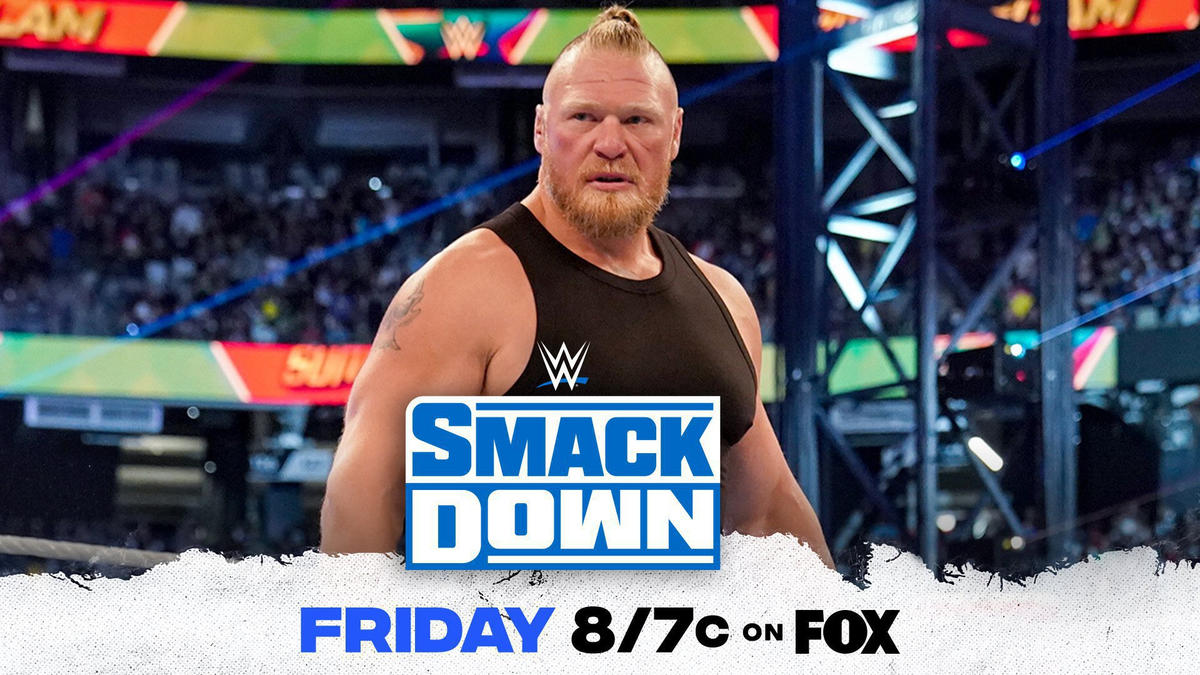 This was when Heyman indicated that big twists could be waiting for us on Smackdown in this main-event storyline,

“I don’t know if we end up in a situation where Brock Lesnar can’t go after a different championship other than Roman Reigns’ and he can have his advocate and Roman Reigns can have his special counsel. There’s a lot of decisions to be made and there’s a lot of scenarios that can play out and I dare suggest anyone who thinks that they have this figured out doesn’t have a clue as to the twists and turns that could and will come in the near future.”

As of now, there’s no update on when the next Brock Lesnar vs. Roman Reigns match could take place but the assumption is that WWE may schedule it for the Crown Jewel PPV on Thursday, October 21 in Saudi Arabia.

It’s Not An Ideal Situation For Pakistan After Resignation From Misbah-ul-Haq And Waqar Younis Before T20I World Cup: Shadab Khan

England To Tour South Africa And New Zealand In Early 2023

England will tour South Africa and New Zealand in early 2023. In the original version of