‘Bullet’ Bob Armstrong Passes Away At The Age Of 80; WWE Releases Statement

‘Bullet’ Bob Armstrong Passes Away At The Age Of 80 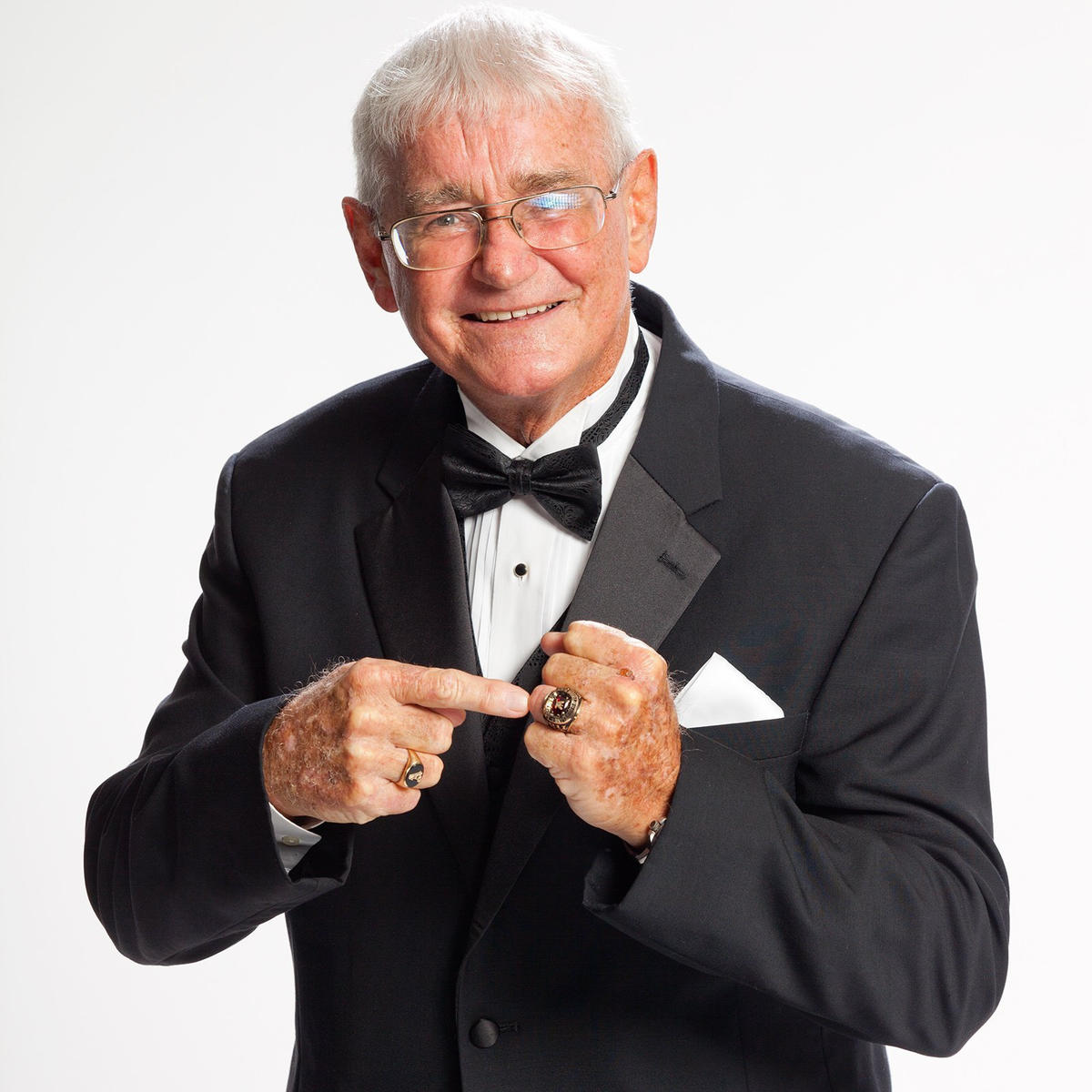 Bob Armstrong made his wrestling debut in 1960. He was born Joseph James in Marietta, Georgia, on Oct. 3, 1939, proving himself to be one of the most tenacious grapplers on the planet during his early days in sports-entertainment. He got the ‘toughman’ reputation long before he ever stepped foot in the ring, thanks to his duty in the U.S. Marine Corps and his seven-year tenure as a member of the Fair Oaks (later Cobb County) Fire Department.

Bob Armstrong made his wrestling debut in 1960 employing an assortment of holds and moves, including his feared sleeper and Georgia Jawbreaker. He also possessed the gift of grappling gab which was later carried by his four sons — Joseph, aka Scott Armstrong, Brad, Steve, and Brian, aka WWE Hall of Famer “Road Dogg” Jesse James — followed in their father’s footsteps.

He wrestled his last match on May 11, 2019, for Continental Championship Wrestling in Dothan, Alabama, where he defeated The Assassin. 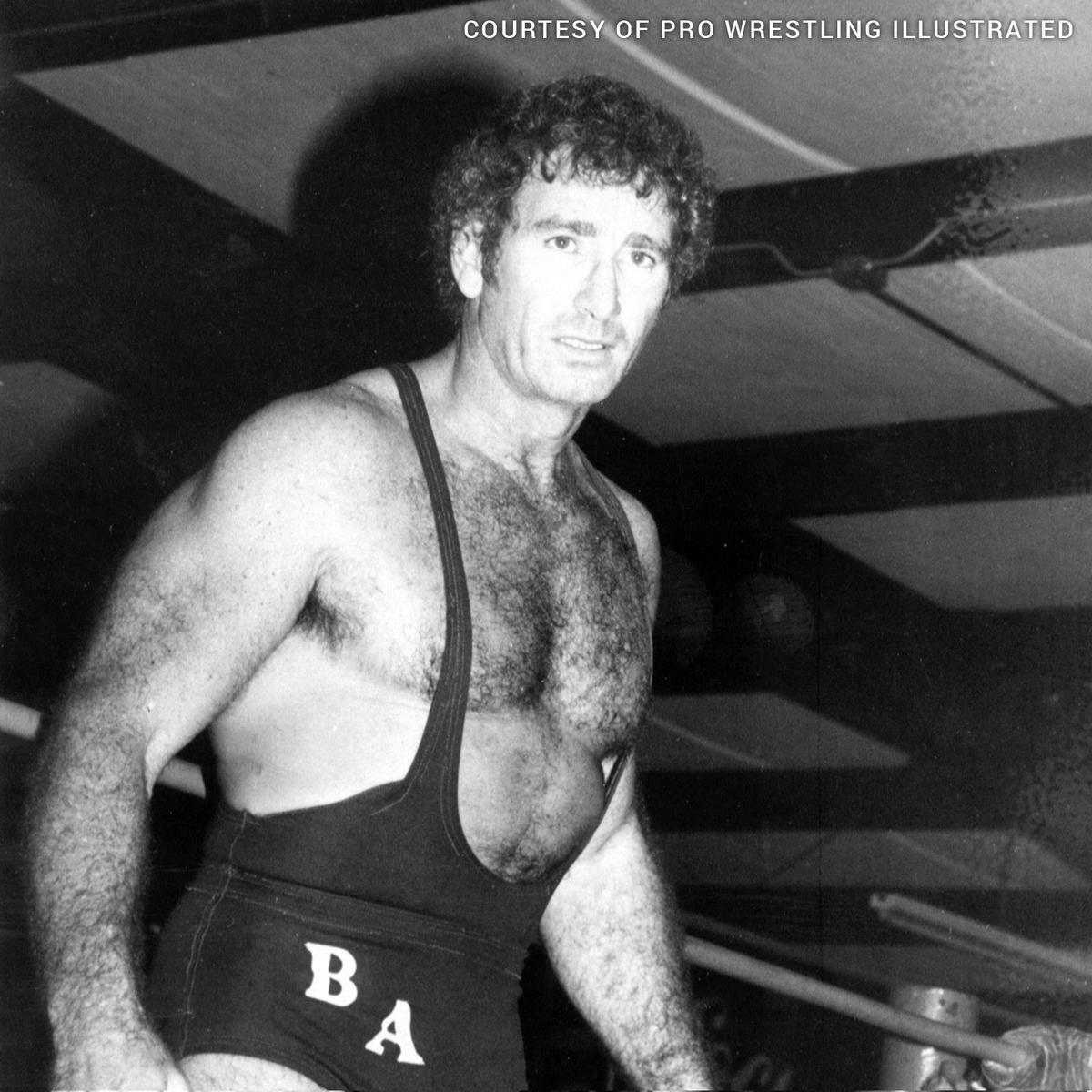 Bob Armstrong often credited his beloved wife, Gail, as the secret to his success. Upon being inducted into the WWE Hall of Fame in 2011, the self-proclaimed “ol’ warhorse” also pointed out that many of his many triumphs were likely benefited from divine intervention, too.

“I think somebody up there likes me,” Bob Armstrong said during his 2011 WWE Hall of Fame induction speech. “I got to live my dream.”

SportzWiki would like to offer condolences to Armstrong’s family and friends at this time. May his soul Rest in Peace.