Going by the prediction and betting odds prior to Wrestlemania 37, chances were high to see almost every championship changing hands. That wasn’t the case although the majority portions of those title matches did see the belts changing hands. Except for the Smackdown Tag Team Titles and the 24/7 Title, all the other titles were on the line at the Show of Shows.

Out of that eight title matches, five new champions were crowned across the Raw and Smackdown roster. Former WWE Intercontinental Champion and former WWE Producer, Lance Storm has also pointed out the fact that 8 out of the 9 reigning champions on WWE’s main roster are heels.

She turned on Asuka Monday

Storm sent out the tweet after WrestleMania 37 Night II concluded on Sunday to mention the interesting stat,

Only one babyface champion on WWE roster, right now

That being said, Beliar on Smackdown is the only babyface champion that WWE has on the main roster, right now. Except for the EST of WWE, all the new champions coming out of the Biggest Event of the Year are heels while below are the retaining heels who successfully defended at the PPV or the go-home episode of Smackdown, last week, 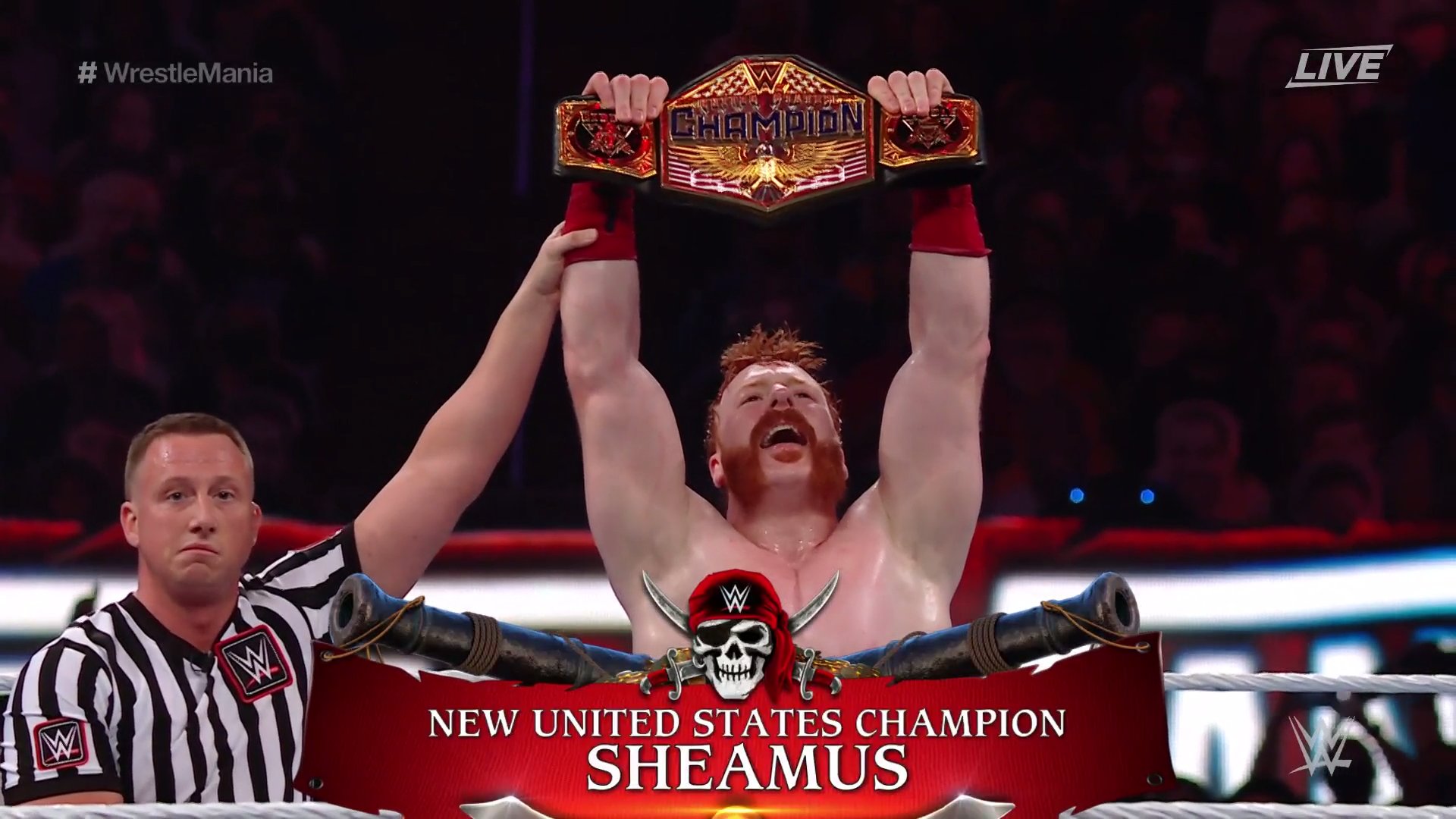 Additionally, a fan also noted that all the existing champions from NXT (Karrion Kross – NXT Champion; Johnny Gargano – NXT North American Champion and NXT Women’s Champion – Raquel Gonzalez) roster are also heels. This must be an interesting time in WWE where the company heads are relying so much on the heels rather than babyfaces. Also, it’s an unprecedented scenario following a Wrestlemania event where most of the time, babyfaces prevail.