Charlotte Flair Is Hard To Turn Into Babyface, Says WWE Hall of Famer

Charlotte Flair is undoubtedly the most accolade-holders in the current WWE female roster. The way she is approaching, she could be the one to break the all-time great record of her father Ric Flair that is the sixteen world championship reigns. At present, she is being treated as one of the top female Superstars of Monday Night Raw.

After a lengthy hiatus for the mid-portion of 2020, Charlotte Flair made her return to WWE at last year’s WWE TLC pay-per-view. On that night, she ended up winning the Women’s Tag Team Titles with Asuka by dethroning the strong champions, Nia Jax and Shayna Baszler. Flair and Asuka would lose the titles at the Royal Rumble pay-per-view to put over the heels. 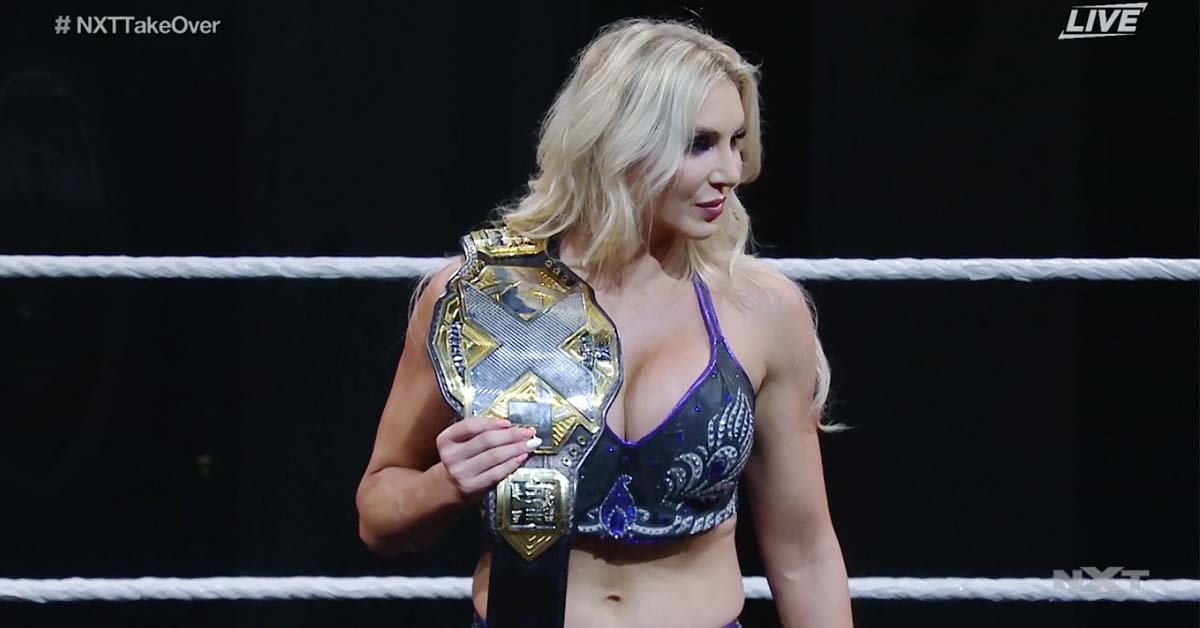 But the natural backlash on The Queen continues to be unleashed. While speaking on the Busted Open podcast, WWE Hall Of Famer Bully Ray asked Tommy Dreamer how Charlotte Flair could become a permanent babyface or at least how the company can plan for it, given a portion of the fans are bound to shower her with boos.

How Charlotte Fair can become a true babyface in WWE

Dreamer said that it would be very hard on WWE’s part to make the ten-time Women’s Champion turn into a babyface. Even if the plan is made then she would need a ‘monster heel’ against her to get sympathy from the fans. But for now, no such figure is available on the roster. The veteran Bubba Ray also supported the idea of what Dreamer had to say.

“That’s a hard one. Again, she would need a big, big heel to turn her babyface. I don’t know who that heel would be. The only person who I could see have that attitude would be Sasha (Banks). Where Sasha could (Bully Ray interrupts and says ‘it ain’t gonna happen’). I’m just saying there’s no one who could match her in the ring, match her on the mic, match her with social media… I understand. I’m talking attitude, I’m not talking about other variables. And I agree, Sasha is a great babyface. So it’ll be hard. Don’t know who that person could be,” Ray and Dreamer talked of Charlotte Flair on the podcast. 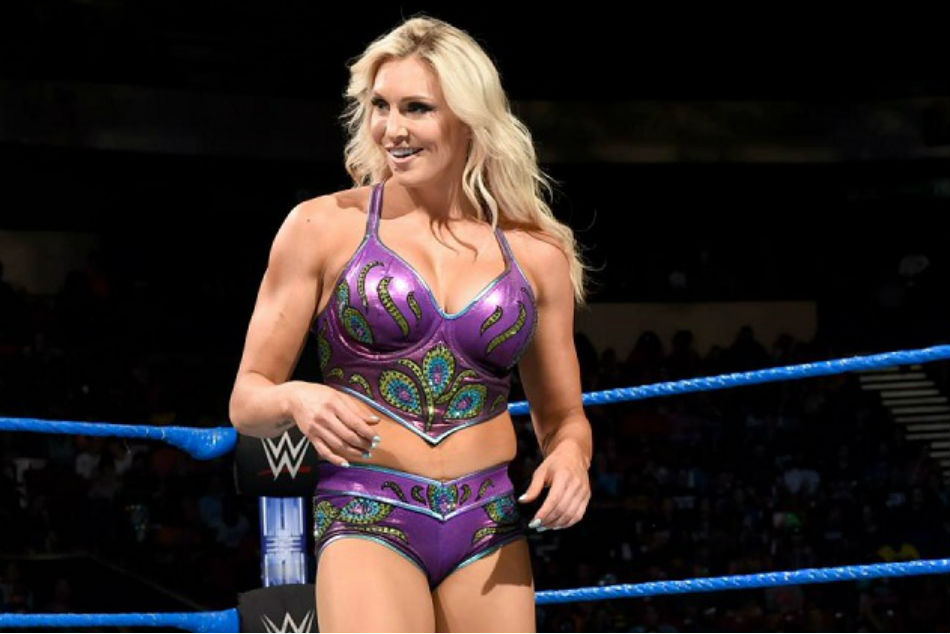 As seen in history, Charlotte Flair herself could be the monstrous heel as it comes from her inside, easily. Additionally, people do think that she is privileged due to the Flair surname which is why the negativity around her is too much. It’s good that Flair still portrays the role of a babyface. Currently, she is engaged in a feud with Lacey Evans and her own father Ric Flair on RAW.