Just like the wine, Charlotte Flair proves to be someone for the WWE Women’s Division who just keeps on getting better with each passing day. The netizens have already filed complaints about her getting a rematch over the Raw Women’s Championship at Money in the Bank against Rhea Ripley. But there’s been no change in the booking as the match is still intact.

Charlotte Flair is rather enjoying this success as she took to her Instagram profile to raise the heat. She posted a couple of photos in a white outfit to bring out the classy side of herself. 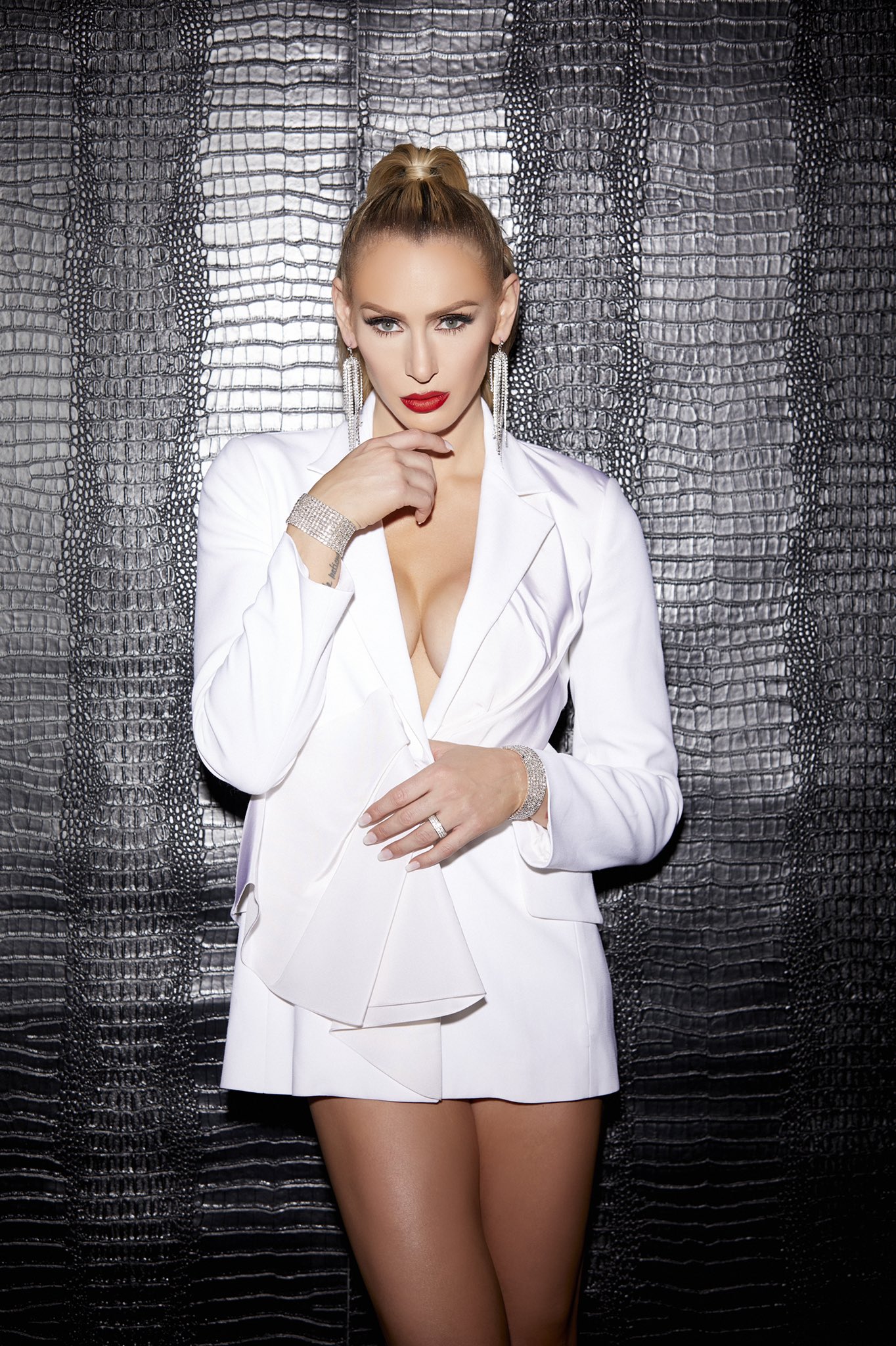 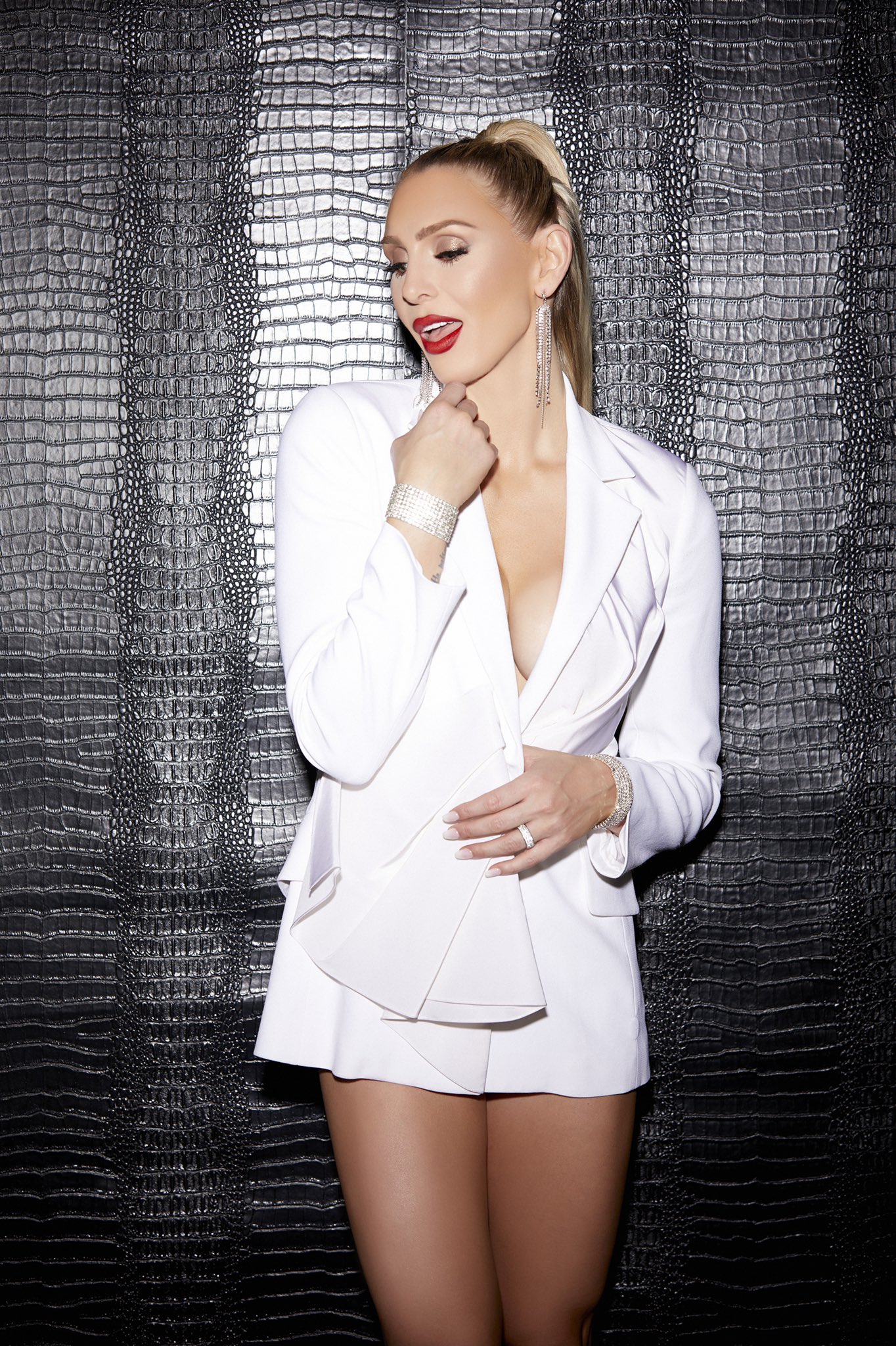 Charlotte Flair was all covered up in that dress except for flaunting her cleavage line, a bit. The fitting caption for the photo stated the following, “like a fine wine……i only get better with time [win glass emoji]” 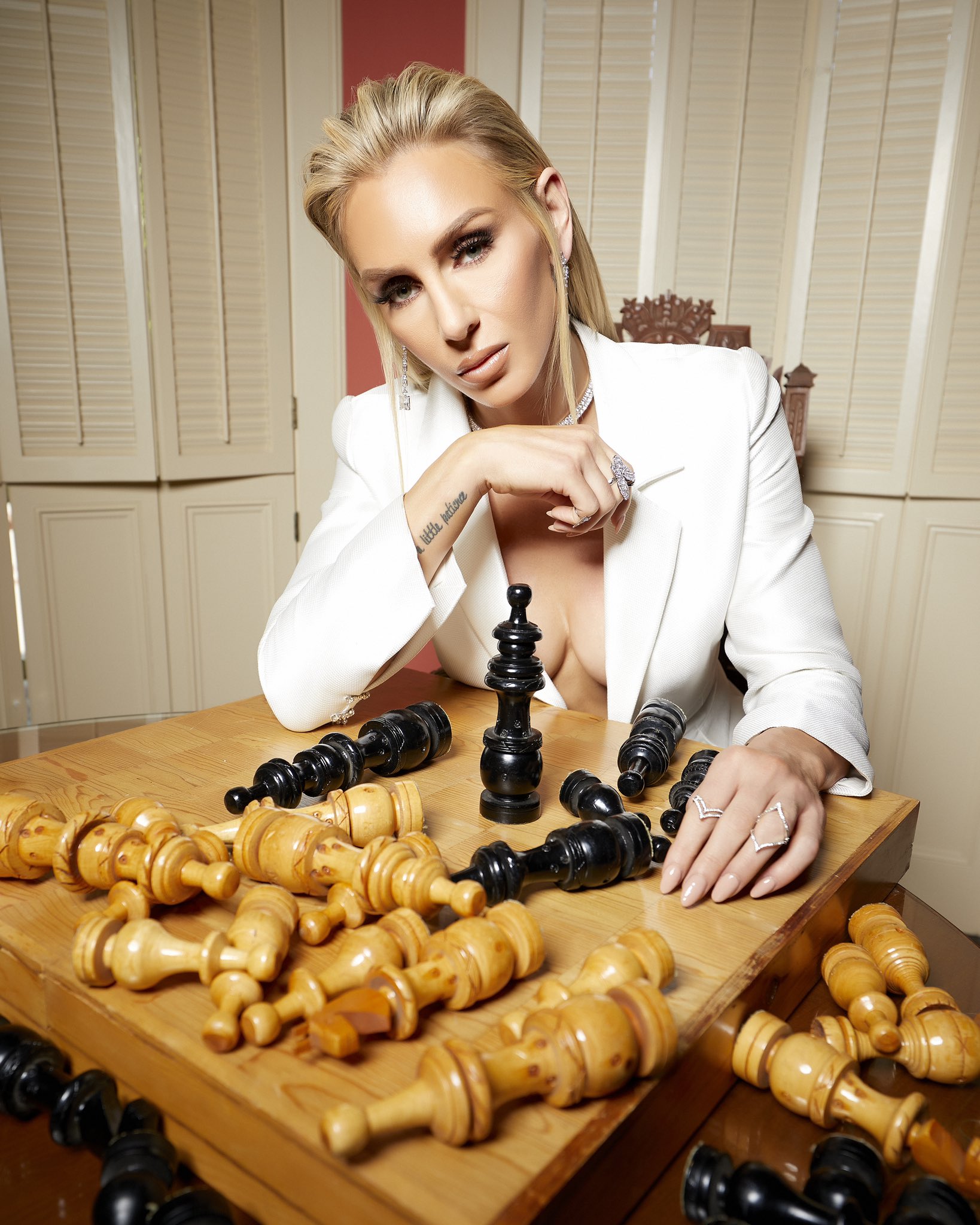 WWE Superstars like Eva Marie, Mia Yim, and Xia Li couldn’t resist but comment on the photo posted by The Queen. It appears that she was part of the photoshoot from Hollywood, California from which these photos have been posted.

WWE has announced that Charlotte Flair will be present, live on RAW to give a medical update on her condition after she was attacked by RAW Women’s Champion Rhea Ripley this week. This happened after she teamed up with WWE Women’s Tag Team Champions Natalya and Tamina Snuka to defeat Rhea Ripley, Mandy Rose, and Dana Brooke in a six-man tag team match. 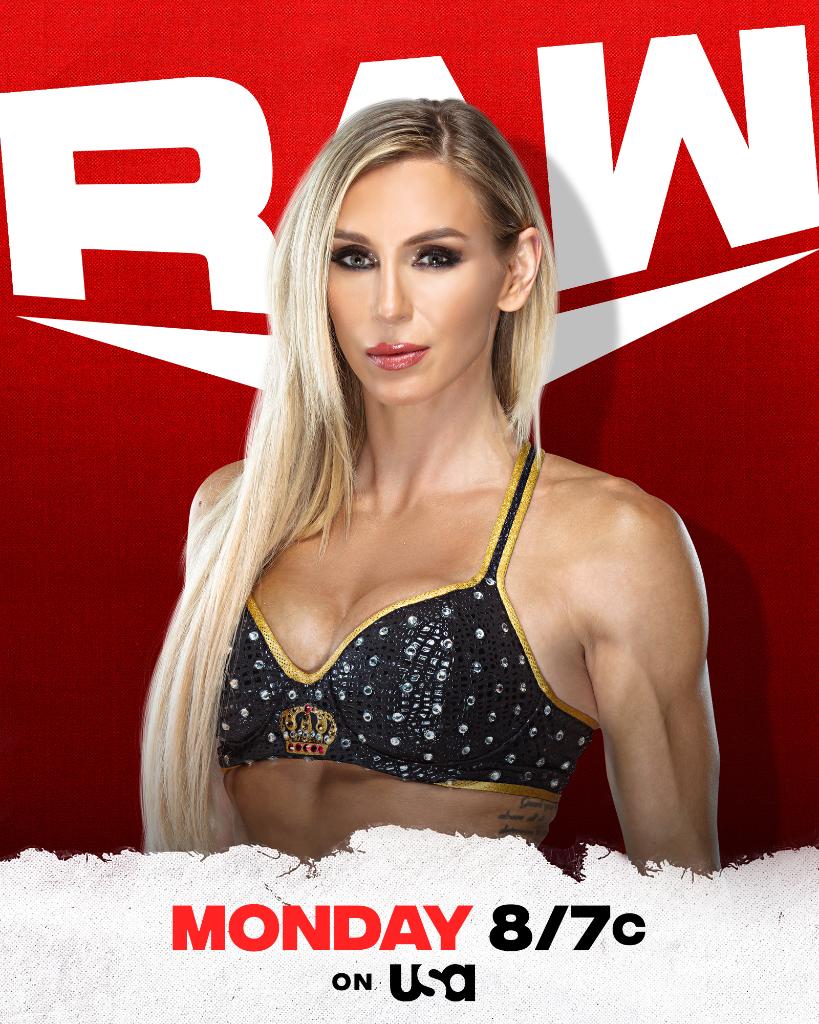 After the match, Ripley came from behind and blasted her current rival from behind with a chop-block. It appeared that the challenger for the Raw Women’s Title hurt her knees as she was selling the injury while standing in the middle of the ring. In an update, WWE noted that Charlotte Flair has requested time to give the medical update in the ring. As noted above, Flair vs. Ripley is scheduled for the WWE Money in the Bank pay-per-view on July 18.

Back at Hell in a Cell PPV, Charlotte Flair challenged Ripley in a title match but Ripley intentionally disqualified herself to retain. She hit the ten-time women’s champion with the commentary table banner, forcing the referee to call off the match as she could escape the scene with her belt.