Chelsea Green Has Some Real Contacts With Playboy Magazine

Chelsea Green was released from WWE even before she could have started her career on the main roster, properly. WWE kept her under their banner for over three years and she was literally allowed to do nothing except for doing some one-off stuff around NXT. Thereafter, she never got to return from her injury on Smackdown which happened during the night of her main roster debut. Eventually, that marked the end for her in the company.

After that only appearance on SmackDown, WWE released Chelsea Green from her contract on April 15 amid the COVID-19 related budget cuts. Now she is eagerly waiting to spread wings as she has the chance to get rid of the restrictions that WWE had around her. She could spend even more time with Playboy magazine as she wants to pose as the cover girl for the magazine. 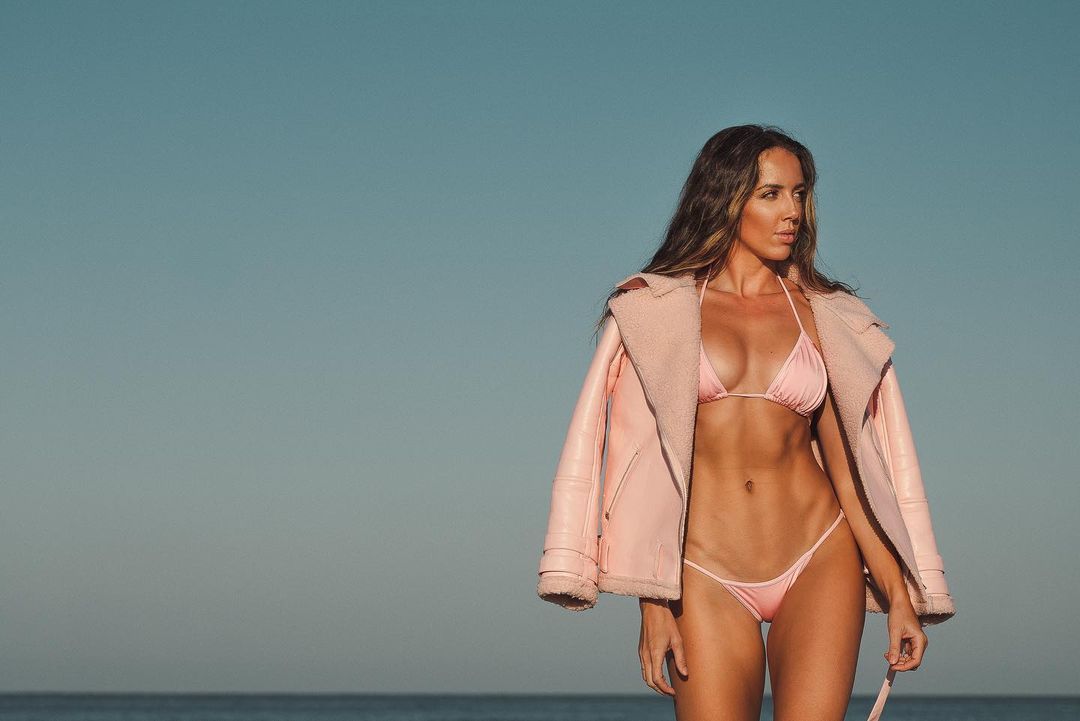 Previously, she declared this wish of her own which is still on the bucket list. While talking on her podcast, Green With Envy, Chelsea Green has now revealed that she has accomplished a few things since leaving WWE. She now wants to compete in ROH and AEW. She does have a desire to make connections in Playboy Magazine, and things are likely going in a positive direction.

While she didn’t reveal many details about her future venture with Playboy, it was indicated that she is likely to fulfill her wish in a big way.

“Everyone assumed I just wanted to be in Playboy and that was it like I wanted to pose naked. I haven’t really elaborated on it. Look, I’m totally not ashamed of my body. I’m not ashamed to be half-naked, be naked, whatever it is. I love people who are equally as confident as me,” Chelsea Green continued.

“I feel like everybody should feel that way about their body, but I think what people don’t realize is that’s not necessarily all I was looking for with Playboy. I have loved Playboy forever. I was looking for all aspects of Playboy, and now I realize I’ve already gotten into a little more than I should have because I want to talk about Playboy next week and reveal the little Playboy conversations that I have had. I would love to tell you guys about the time that I tried out for Playboy, so all of that to come next week.” (quotes courtesy Fightful) Ever since Chelsea Green was released by WWE in April she was repeatedly linked about a return to IMPACT Wrestling where she worked from January 2016 to January 2018, before leaving to join WWE. The two sides have been in talks over a potential return. But last month, Wrestling Observer Newsletter’s Dave Meltzer noted that Green and IMPACT have held those as no deal was finalized between the two parties.