Daniel Bryan Confirms This Is His Final Run In The WWE

Daniel Bryan has spent a decade in the WWE to earn the tag of being perhaps the most technical wrestler of the roster. Before signing with the WWE, he was largely helmed as one of the top wrestlers in the whole world, as well. He indeed had seen a lot in his pro wrestling career, and his time as a full-time Superstar is coming to an end.

During Talking Smack, Daniel Bryan came up with big news about his career. He informed this run with WWE should be his last as a full-time Superstar. He has nothing much to prove to the audience. At this point, he simply intends to put over younger talents like a true veteran. Also, he wants them to get more TV time than him. 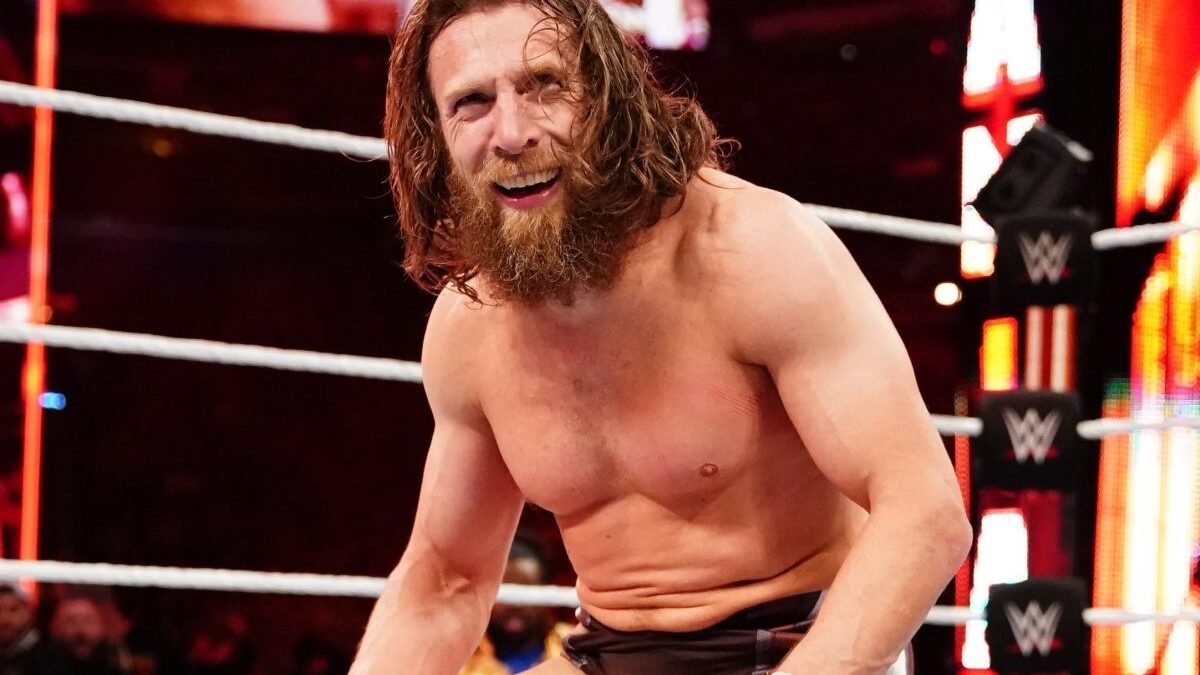 Daniel Bryan Confirms This Is His Final Run In The WWE

Here’s more in the words of Daniel Bryan,

“In my mind, this is my last run, this is my last run as a full-time WWE Superstar. It’s not really a scoop, I think you can feel it by even the way I approach things and my mentality as far as my view toward younger people and all that stuff. As I’m doing this last run it’s not like ‘I gotta prove to everybody that I’m the best.’ When I’m out there I’m proving things to myself and I want things better for the younger talent.” (Transcription by Ringside News)

Daniel Bryan has clearly mentioned his intentions and this is the final time that WWE should make good use of the wise wrestler inside the squared circle. There’s no update on when he plans on wrapping up his full-time WWE career, but it’s going to happen whenever his current deal with WWE expires.