Daniel Bryan fans must be curious over why their admired superstar doesn’t feature on the main event scene, anymore. In fact, he’s not a regular name on the blue brand, anymore as well. While many might think that WWE isn’t properly utilizing the veteran talent, that’s not the proper case. The company has some different plans around him.

The SmackDown Superstar has confirmed that he won’t be with WWE for a longer tenure. His WWE contract is expiring soon, and the company is willing to transition him into more of a part-time wrestler. Back in 2018, Daniel Bryan’s contract expired and he renewed it which appeared to be the last and final full-time contract for the leader of the YES nation. 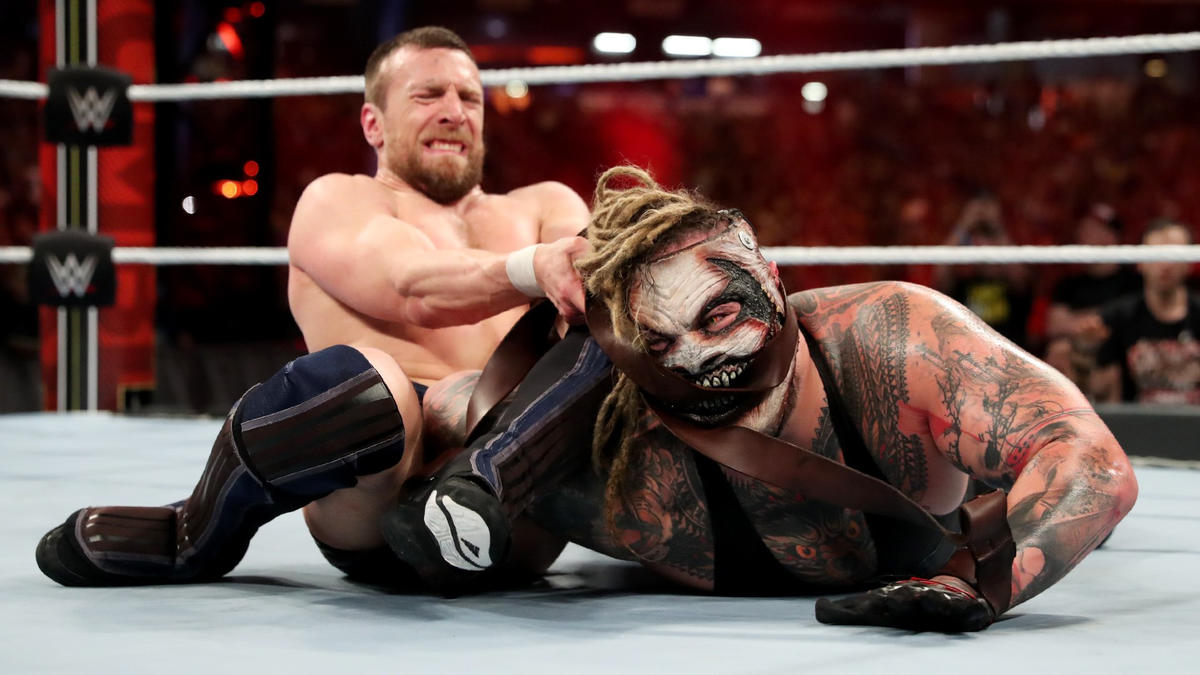 During an interview with BT Sport, Daniel Bryan talked about his future plans for wrestling. He is willing to transition into a part-time wrestler and the company doesn’t have any problem with it, either. So they are showcasing him on SmackDown in a minimum capacity and that too in a mid-card capacity. He revealed the same a few months ago on Talking Smack.

Daniel Bryan said that he’s looking into re-signing a part-time contract with this current contract with the WWE expires. Despite his love for professional wrestling, he mentioned how parenthood is his top priority, these days. So he’d be looking forward to becoming a full-time dad and a part-time wrestler.

“So, I’m confident in my body and longevity, but it’s also like now, my life I’ve got different priorities as far as like I still love wrestling and I feel like I’ll always wrestle as long as I can physically do it. But do I want to continue to wrestle full-time when you’ve got two babies at home?

So now I am switching priorities in my life where for years wrestling has been the key focus. Like my contract is coming up soon, and we’re looking at me transitioning to maybe less than a full-time wrestler.

Daniel Bryan has mostly been away from WWE TV since his wife Brie Bella gave birth to their second child, back on August 31st. He’s been involved in a short feud with Jey Uso for the past few weeks which could be converted into a feud with WWE Universal Champion Roman Reigns. Perhaps these two veteran superstars will end up facing each other at Royal Rumble 2021.

Flashback: Sunny Details On WWE Legend Shawn Michaels Getting Intimate With Her