Triple H and Stephanie McMahon are considered to be the first couple of WWE as well as the professional wrestling industry. They have been married for quite some time now, and thus go on to become one of the most powerful couples in all of the sports genre. These two are two hugely influential figures, indeed.

The beginning of their love story is somewhat infamous where they went from being an on-screen couple to a real-life couple. Former WWE announcer Kevin Kelly had claimed that he’s the one that’s responsible for the relationship. Triple H and Stephanie McMahon are married in real life, but they were first put into a TV angle, prior to that. 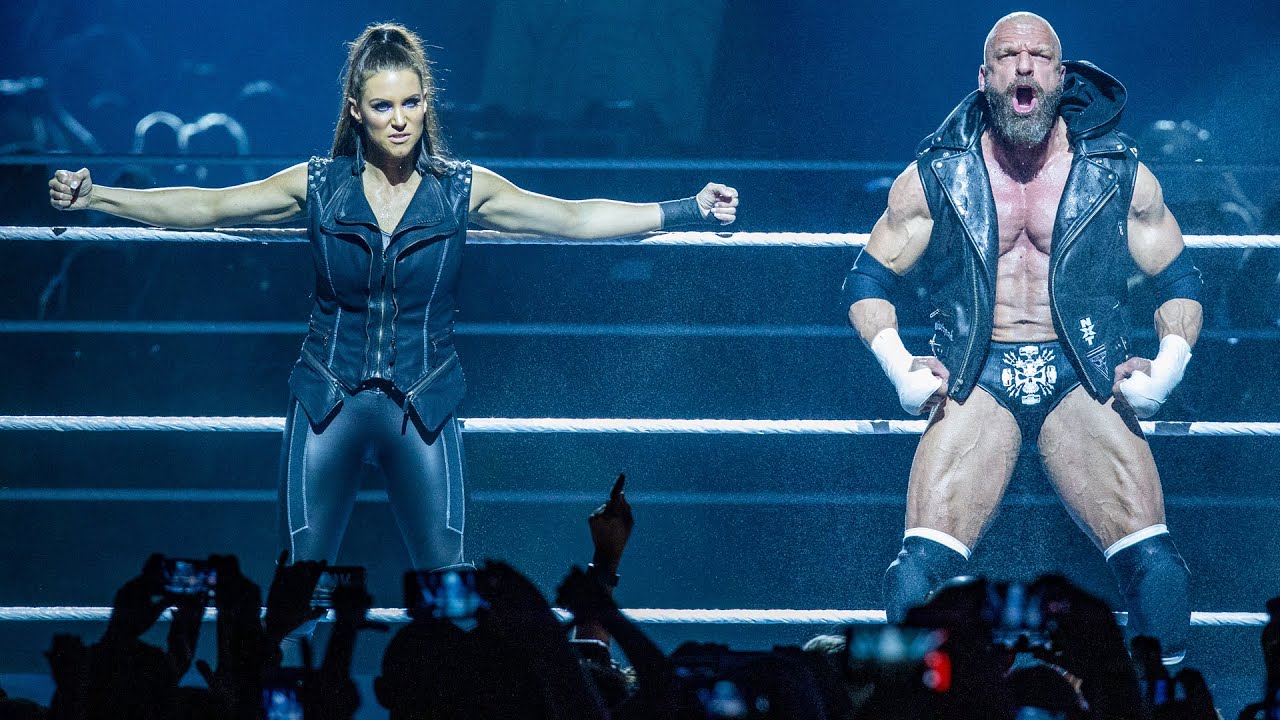 The idea was originated from someone who’s not supposed to pitch that. While speaking to the Two Man Power Trip of Wrestling, Kevin Kelly revealed that it was his creative idea to bring Triple H and Stephanie McMahon together on WWE television. It was apparently generated as Kelly and his wife watched too many soap operas.

At that point, Steph just entered WWE programming as a talent and began a romantic angle with Test. The two were about to experience a wedding when that big swerve happened. WWE showed that Triple H and Stephanie McMahon went through a Las Vegas wedding which initiated the storyline between the two superstars. Later the feeling became real between the two of them.

How Triple H And Stephanie McMahon Got Together?

“I’m responsible for the relationship between Triple H and Stephanie. That’s what I’m responsible for, because I came up with the idea along with my wife. My wife is partly responsible. We’re both big soap opera fans and so the idea of Triple H bamboozling Test [Andrew Martin] and marrying Stephanie to screw over Test and also to piss off his future father-in-law is soap opera 101 and again, the similarities between the two with their hair down would be easy to do so I wrote this whole big thing up and sent it in.”

“Vince [McMahon] copied everybody like I’m supposed to and Vince was the first one to write back all in caps, ‘That’s great sh*t,’” Kevin Kelly continued about Triple H and Stephanie McMahon.

“It’s like wow and then Shane McMahon came down the hall and poked his head in my door and said, ‘Dude, that idea is crazy. I love it’ and then end up changing it how they needed to and that’s what it was so it was pretty cool to see. It’s cool when you see an idea that you have come to life. I of course wrote the end where Stephanie winds up leaving Triple H but also leaving her father and becoming this strong, standalone woman. They wound up falling in love and have children and have been married ever since so, they didn’t follow the script as it were. They wrote their own ending, a happy ending I’m sure.” (Quotes courtesy POST Wrestling) 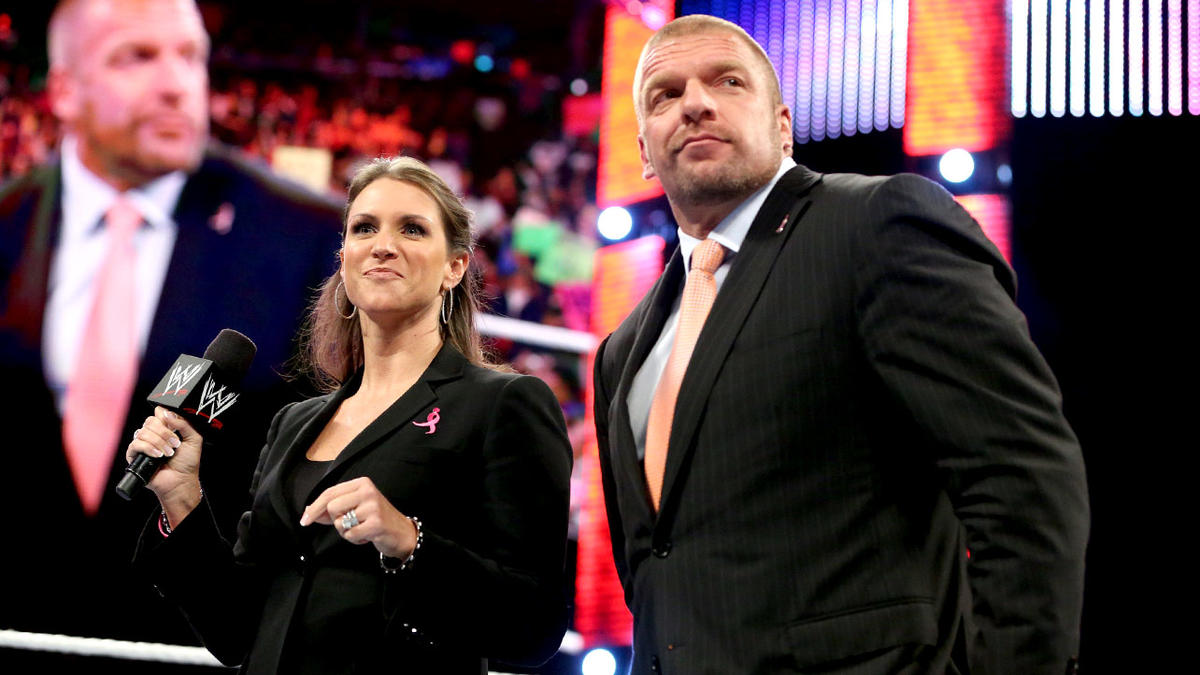 That above-mentioned wedding angle stands as one of the most memorable that WWE has ever produced. The Game drugging the Billion Dollar Princess stands as one of the most infamous things that WWE pulled off on TV. Things do happen for a reason and this time around, it dragged Triple H and Stephanie McMahon closer as they decided to spend the rest of their lives, together.