WWE is gearing up to host a show named Superstar Spectacle via the WWE Network on January 26th. This is a special project for the NXT India brand and hence it will take place on Republic Day. The show will air at 8:00 PM local time in India, 9:30 AM EST. More details on the upcoming show dedicated to the subcontinent are now available.

According to PW Insider, the previous plans were to tape the Superstar Spectacle programming across multiple days and make then bring that footage together to form one show. That won’t be the case as those plans have been scrapped. Rather, the event is expected to be live. This would be the first televised WWE event to take place, live in India. 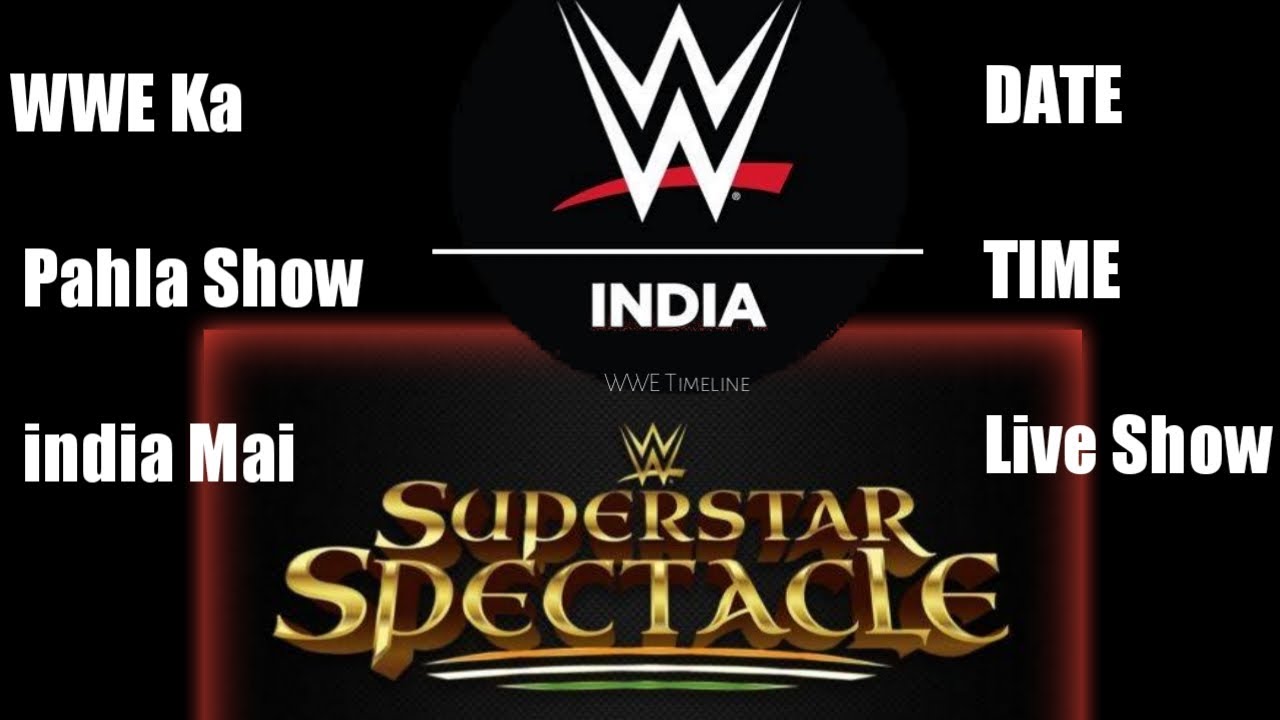 Additionally, the plan is to make the Superstar Spectacle special to be a show lasting between 1-1/2 hours to 2 hours long. They will air the event in both the English and Hindi language versions, respectively on Sony TEN 1 and Sony TEN 3 in India. The show will also air on the WWE Network meaning that it won’t be a regional broadcast only like previously planned.

Local advertising via Sony is built around WWE’s Indian stars, including Jinder Mahal, NXT star Kavita Devi and tag teams like Indus Sher and The Bollywood Boys aka The Singh Brothers. The show will feature a number of NXT trainees from India as well. Top stars like Rey Mysterio, Charlotte Flair, AJ Styles, Bayley, The New Day, Shinsuke Nakamura, Cesaro, Dolph Ziggler, Robert Roode, and Ricochet will be on the show. Two-time WWE Hall of Famer Ric Flair will also be a part of the special.

It’s yet to be seen how the Superstar Spectacle goes down and how the response from India remains. Perhaps based on this, more planning around a WWE NXT India brand will go down. A lot of fans are excited to see what WWE can eventually bring to them. As of this writing, there are no confirmed plans to take it forward as a series. 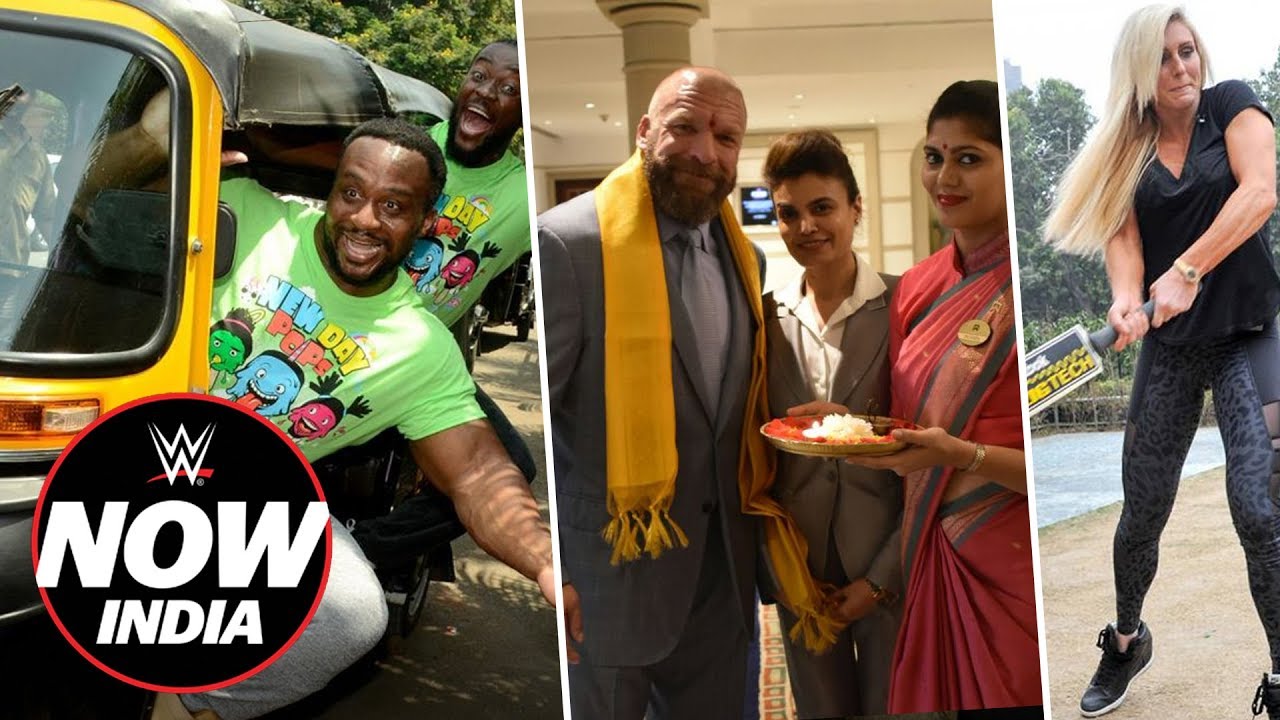 Several weeks ago, there were speculations to feature an eight-man single-elimination tournament for the event. This was never confirmed while the new format for the show wasn’t revealed, either. But the tournament could end up crowning the first-ever NXT India Champion.

WWE currently has a distribution deal with Sony Pictures Networks in India. A five-year renewal of that deal was announced in March of 2020. Apart from that, the SonyLIV app also broadcasts WWE weekly programming. Hence, Superstar Spectacle will also be available through the OTT platform.