Eva Marie used to be a complete entertaining package back in her WWE days. She may not be in the pro-wrestling scene anymore but she can definitely present newer talents in the industry. The pro wrestling picture is filled with full of young talents who are eager to get one big break. They could soon get a platform in a new series to be hosted by the former WWE Superstar. 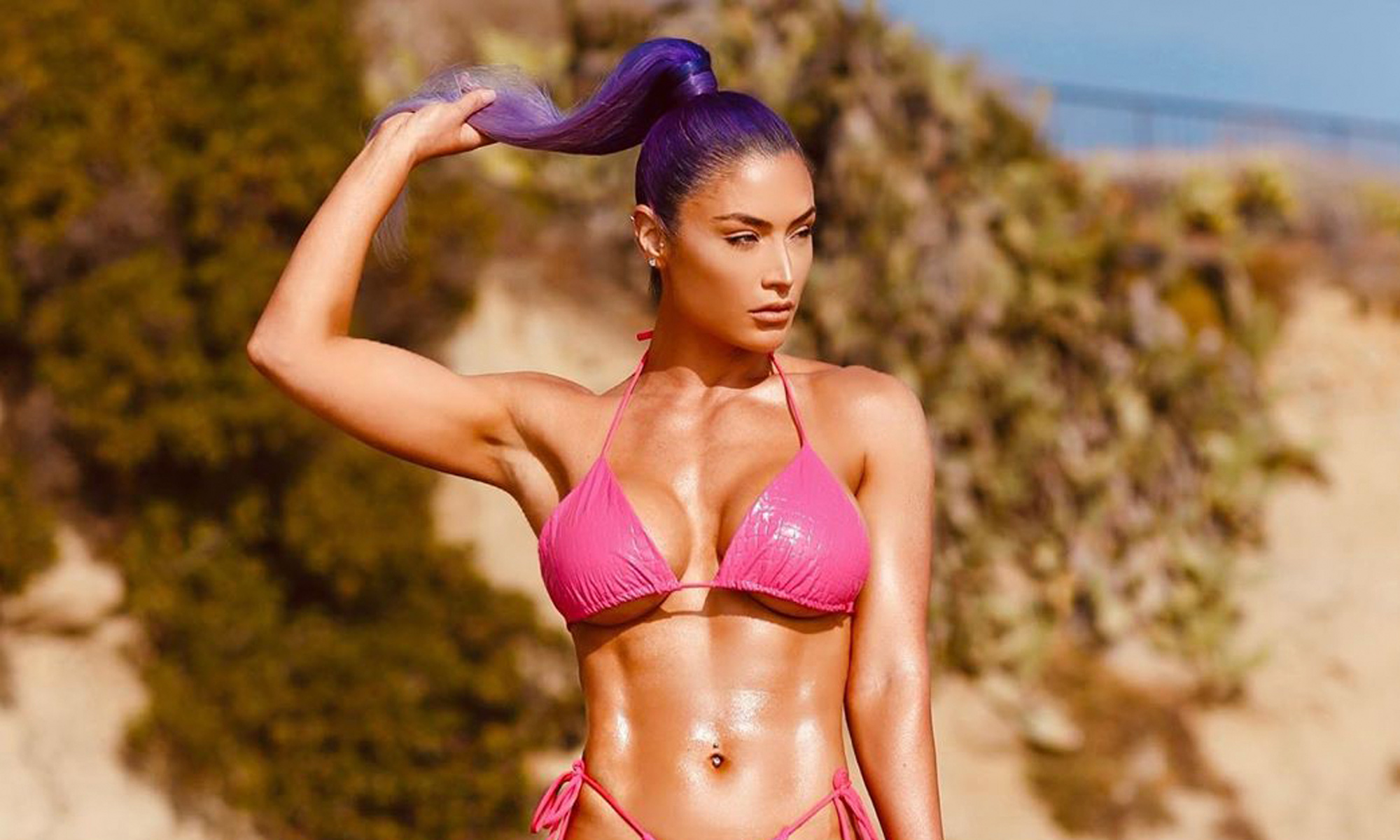 NowThis News is releasing a multi-part series called Faces And Heels. It will have contents of documented careers of seven female wrestlers. Big Swole, Jordynne Grace, and others are part of this series to be hosted by Eva Marie. The characters of the series have briefly been shown during the trailer that was shared on social media.

I'm so pumped to announce that I'm the host of a new show about women wrestlers on @nowthisnews. ?‍♀️??
Faces and Heels follows 7 amazing women who are kicking ass in the real world of wrestling. Let’s just say I can relate to these women in more ways than 1?? pic.twitter.com/bNiLtnYRNw

This series will air on the NowThis Facebook page every Thursday. Eva Marie also shared a trailer of the show and commented on the following,

“I’m so excited to announce that I’m the host of a new show about women wrestlers on @nowthisnews.
–
FACES and HEELS follows 7 amazing women who are kicking ass in the real world of wrestling. Check out the trailer and keep an eye out for the first episode on Thursday 7/30 on my Facebook page.”

WWE used to host a show to bring new talents in the form of Tough Enough. Later they provided the reality series of Total Divas where the female superstars could have shared their journey in pro-wrestling. Eva Marie was also one of them who had a ton of potential. But she didn’t last long in WWE Universe. 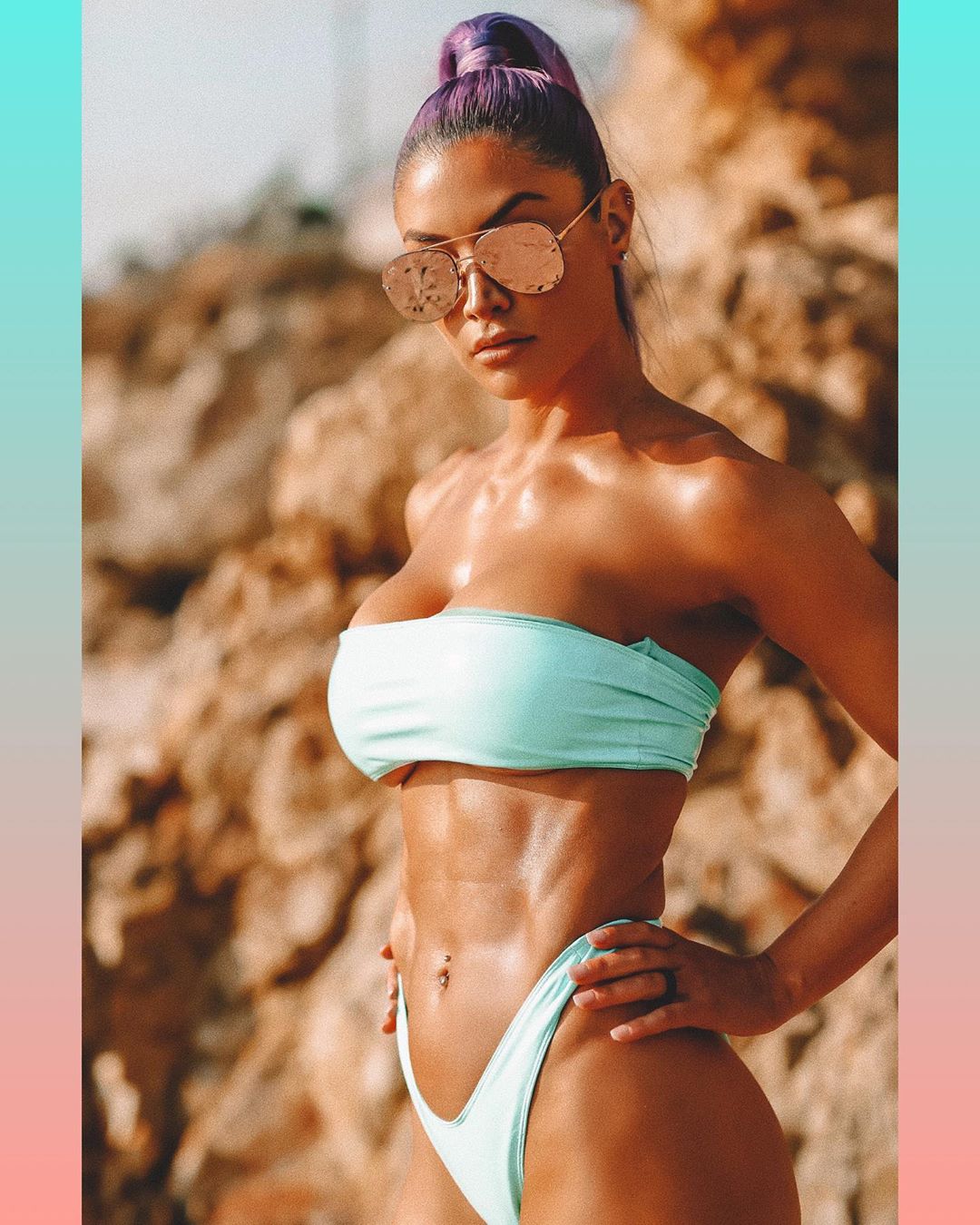 At first, WWE was quite high on Natalie Eva Marie who was considered to be a successor of the longest-reigning WWE Divas Champion, Nikki Bella. As seen on Total Divas, she was able to garner enough attention toward herself in each of her appearances. The only problem around her was that she couldn’t improve her wrestling abilities. 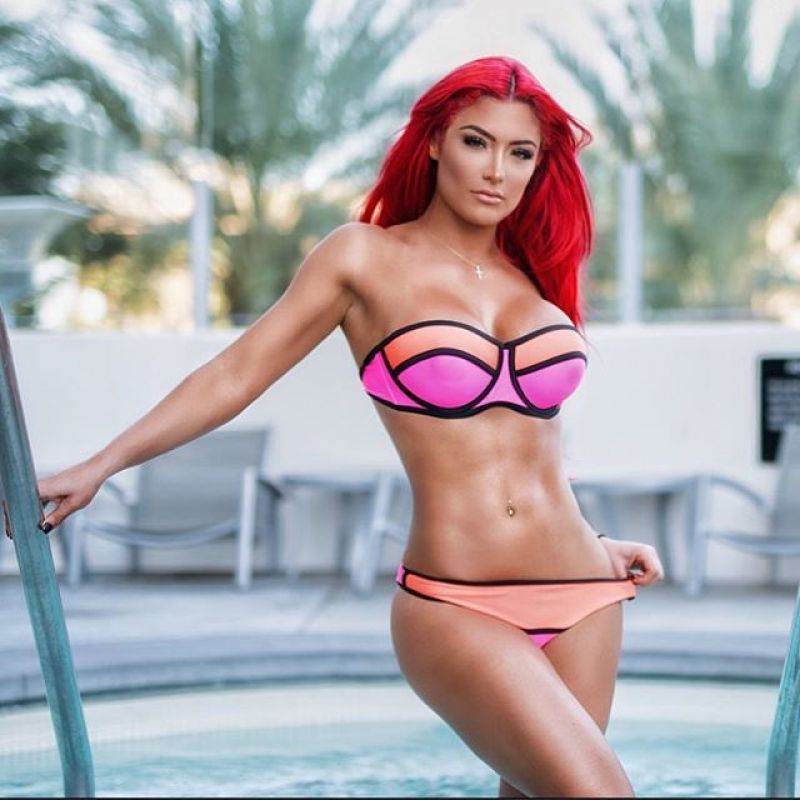 The issue became bigger when Eva Marie was found to be intaking some unauthorized medicines. She was thus suspended in the summer of 2016 that created a rift with WWE. Later the two parties parted ways on August 4th, 2017.

Since then she’s enjoyed a career in modeling and as well as in acting work. Now she has found herself in a position that would bring her closer to the pro wrestling world.