Toni Storm was considered to be a megastar of the independent circuit before entering the WWE in 2017. Despite having tremendous potential, she ended up having a not-so-great run in the WWE. She did have some great moments in Mae Young Classic, NXT UK, and NXT but the WWE main roster failed to utilize her potential.

Now that Toni Storm is out of that situation, things are looking much better for her while being in the AEW promotion. She is one-half of the tag team known as Thunder Storm with a former rival and current AEW Women’s World Champion Thunder Rosa. Other than lighting up TV, she’s taking time to break the internet with her latest photos on Instagram and content on OnlyFans. 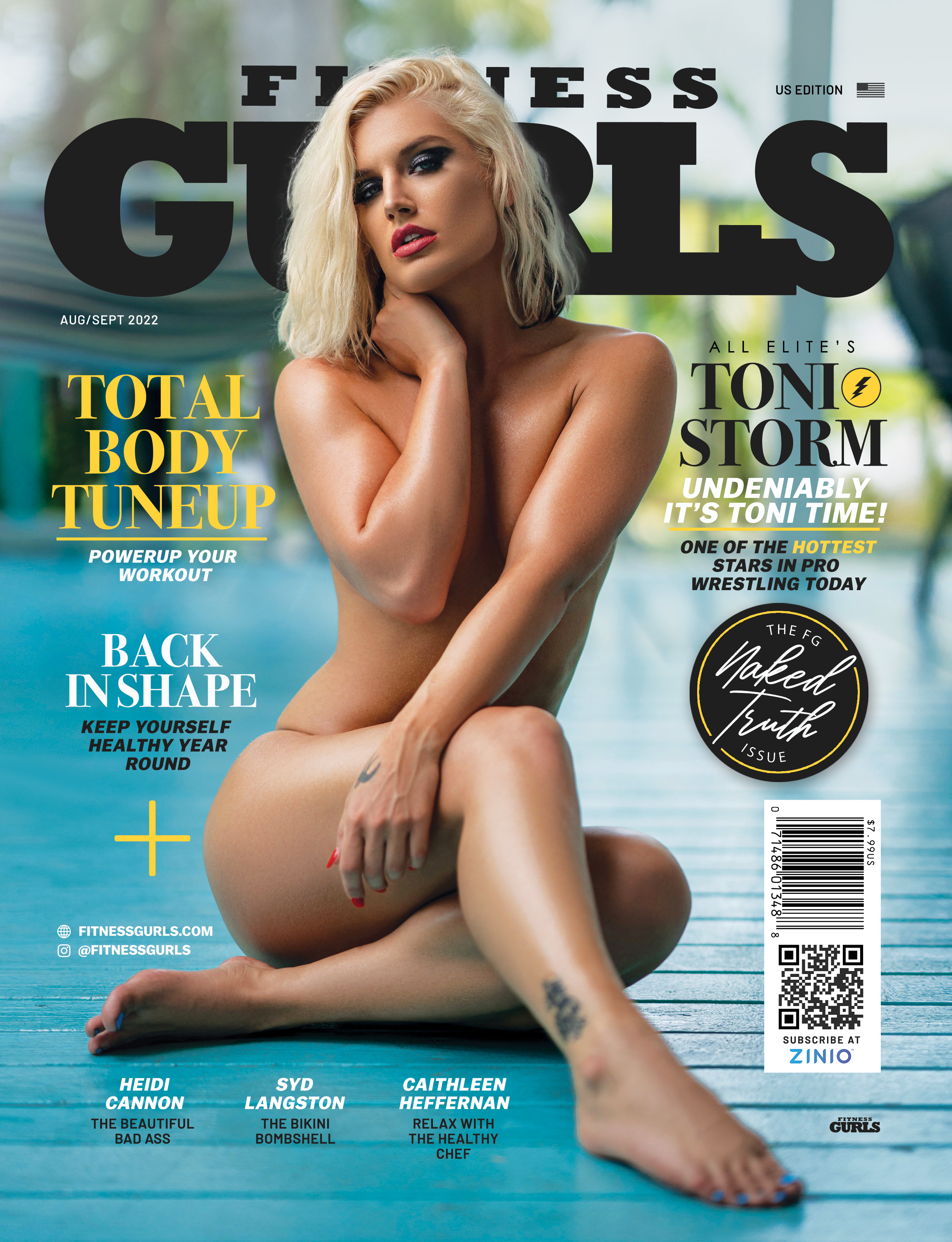 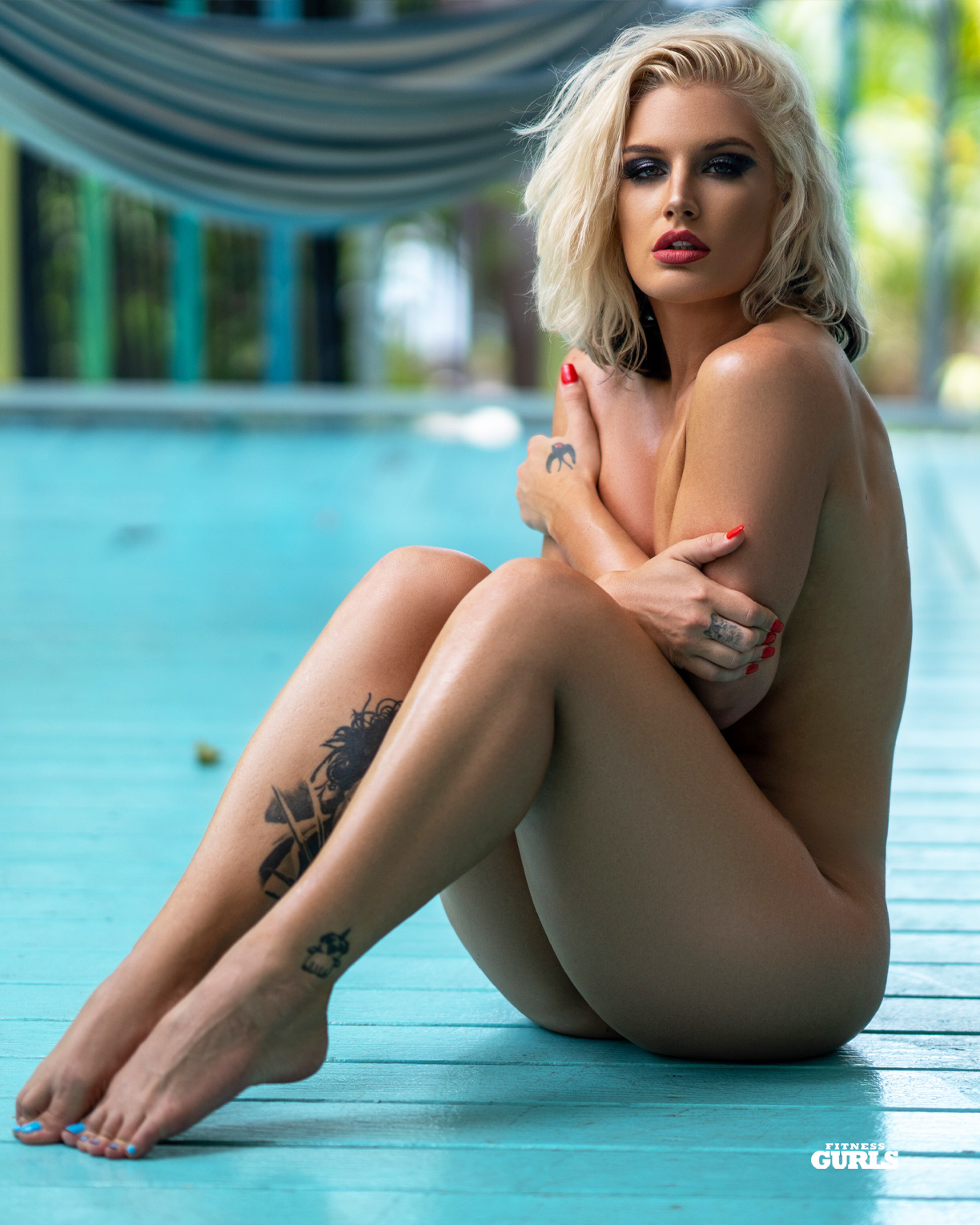 AEW wrestler Toni Storm has now been seen without clothes in the latest issue of the Fitness Gurls magazine. The issue has already gone on sale via print and digital media. The magazine that primarily deals with “fitness, food, travel and showcases the most beautiful women in the world of sports and fitness” has revealed the photos on Twitter that went viral among the IWC.

Toni Storm graces the cover of #FitnessGurls Magazine. 🚨 The issue is on sale now!! #ToniStorm #AEW

This is not the first time that Toni Storm has appeared on the cover of a magazine publication before. The former WWE Superstar was previously featured as the cover girl for No Guarantee magazine back in December 2017. Back then, her appearance was promoted by World Wonder Ring Stardom, the Japanese Joshi promotion since she was the SWA Undisputed World Women’s Champion.

Back in 2017, the newly become adult woman showcased her cute version in tees while in the latest, she channeled the hottest version of herself in a topless avatar. More such content is expected for the exclusive subscribers of her OnlyFans page, as well.

Toni Storm on the cover of 「No Guarantee Magazine!」 pic.twitter.com/bG1sJhWwkg

The highest accolade for Toni Storm still remains to be the NXT UK Women’s Champion alongside her win at the 2018 Mae Young Classic Tournament. After joining AEW in March of 2022, she currently holds a 13-3 record.