Legendary professional wrestler Sting has been added to the card of the Forbidden Door 2022 PPV event set for this weekend. He will be participating in a match that would also see a reunion of the former Bullet Club members.

On the June 22 episode of Dynamite, AEW World Tag Team Champions, Matt and Nick Jackson of the Young Bucks announced that they’ll team up with the current Bullet Club members El Phantasmo and Hikuleo against Sting, Darby Allin, Hiromu Takahashi, and Shingo Takagi at Forbidden Door 2022. 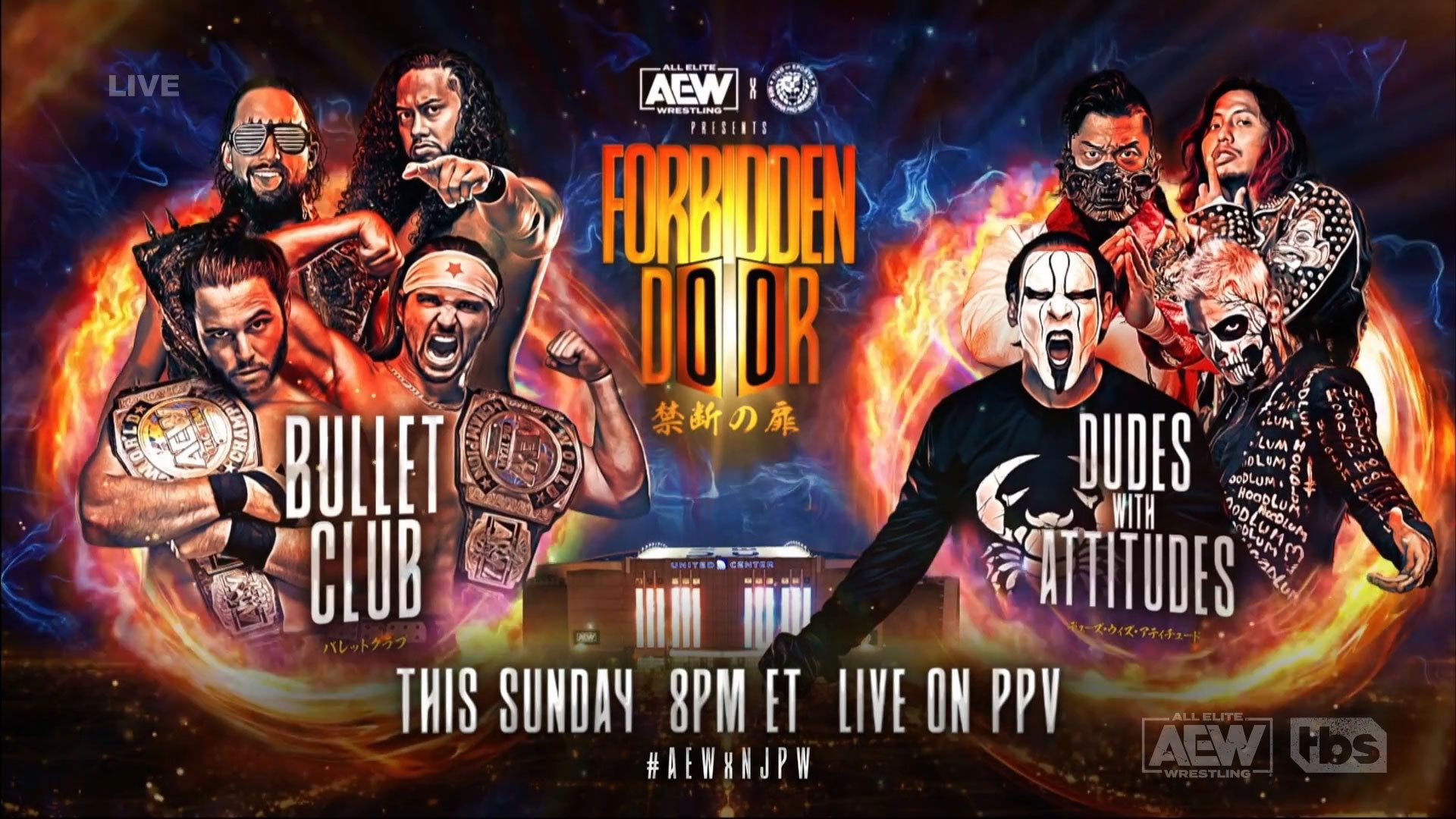 The Young Bucks have been cornerstone figures for Bullet Club upon their arrival in NJPW in 2013 along with the former IWGP Heavyweight and AEW World Champion, Kenny Omega. Later, the Jackson brothers would form the ‘Super Elite’ faction with the Omega, Doc Gallows, Karl Anderson, and Don Callis. 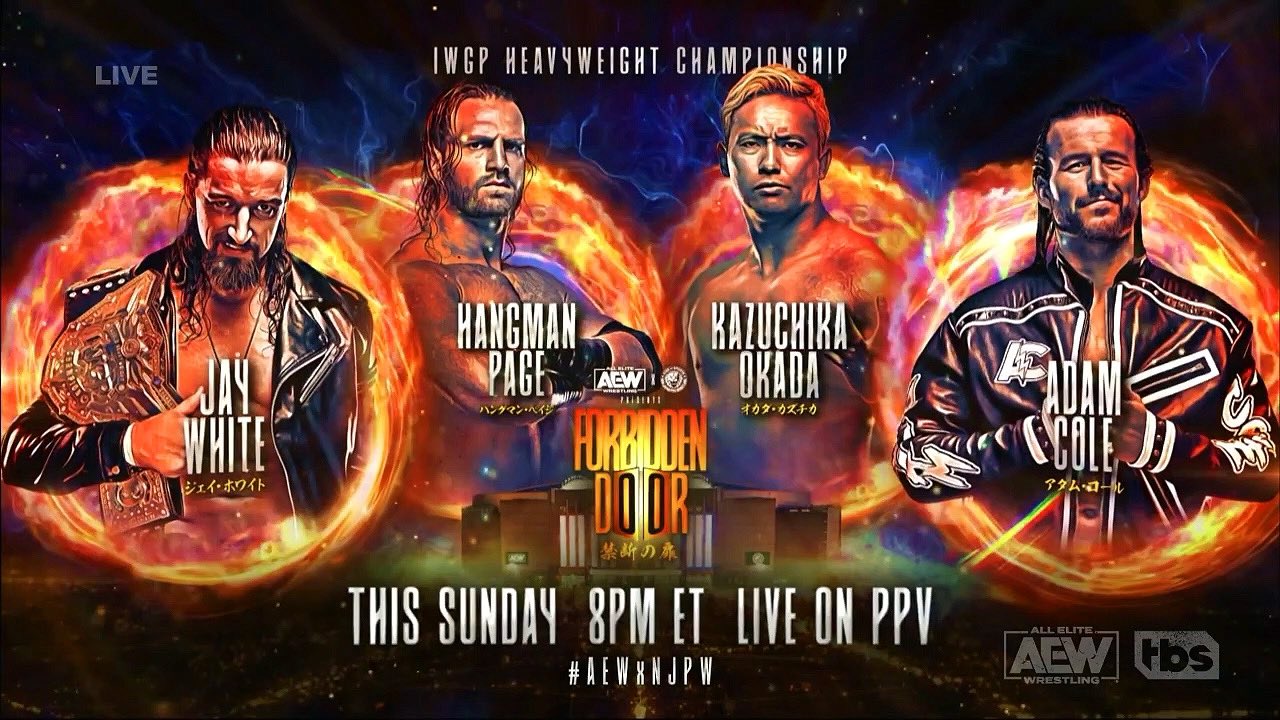 Shane Strickland and Keith Lee vs. El Desperado and Yoshinobu Kanemaru has been added to the lineup for Forbidden Door 2022. According to the spoilers around this coming episode of Rampage, this match would officially be announced when the show airs this Friday night.

Max Caster of The Acclaimed alongside The Gunn Club (Billy Gunn, Austin Gunn, and Colten Gunn) vs. Yuya Uemura, Alex Coughlin, The DKC, and Kevin Knight has been announced for the Buy-In pre-show match while Malakai Black will face Miro, Pac, and Tomohiro Ishii in a four-way All-Atlantic Championship match to determine the inaugural All-Atlantic Titleholder.

– Zack Sabre Jr. vs. a handpicked opponent by Bryan Danielson

Summerslam 2022: Was Roman Reigns Always Expected To Defend His Titles At WWE PLE?

Last night, AEW Superstar Andrade El Idolo led the fans in speculating that he would not

WWE Legend Jeff Hardy Bails Out Of Jail After Getting Arrested

Troubles don’t seem to be leaving Jeff Hardy anytime soon. Even after moving to the AEW,

One of the integral parts of WWE Women’s Evolution, Paige has finally announced her departure from