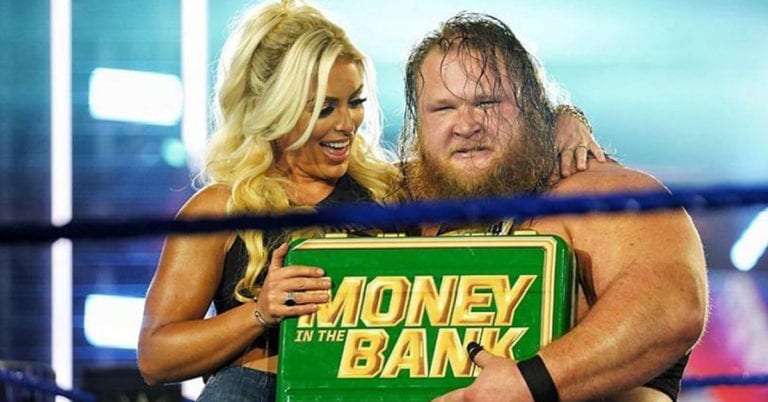 Otis vs. The Miz/John Morrison – Money In The Bank Contract Match

The Miz has taken legal actions so that Otis has to surrender his Money In The Bank briefcase to someone worthy like him. So a battle has to happen as Otis isn’t willing to give it up, that easily.

It seems like the build-up for the match has already begun may lead to Otis compete against anyone or both of them (in a Handicap match) at Hell In A Cell 2020 with his Money In The Bank contract on the line. 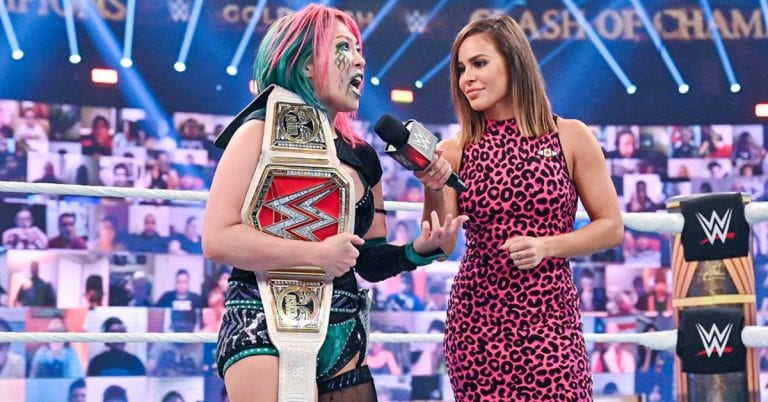 Asuka retained the RAW Women’s Championship against Zelina Vega at Clash Of Champions and then on Raw, next night. Vega should now be the next in line to get a title shot.

As seen on last week’s RAW, Asuka faced Peyton Royce in a match, which was interrupted by Vega. Thus Royce was never pinned and there’s a possibility that she will demand a rematch against her. Since Royce is focused on Asuka’s Title, it should lead to a Title Match between them at Hell In A Cell 2020.