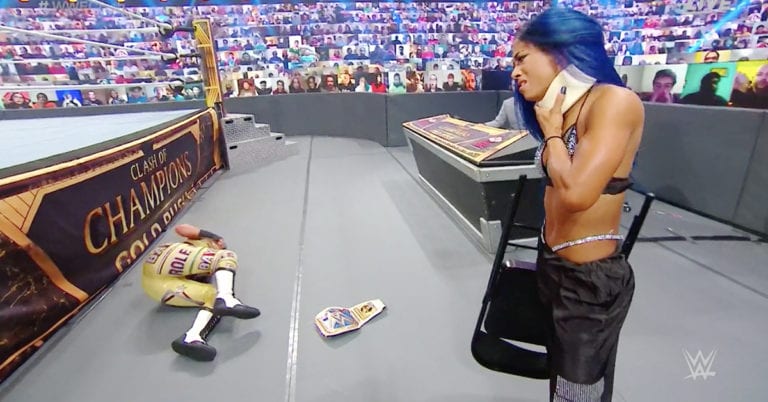 Bayley (c) vs. Sasha Banks – Hell In A Cell Match For The SmackDown Women’s Championship

Bayley couldn’t defend the SmackDown Women’s Championship against Nikki Cross at Clash Of Champions, as the challenger wasn’t medically cleared to compete. Instead, Asuka appeared to be the challenger for Bayley, but the match ended in a disqualification.

Sasha Banks then appeared to deliver some chair shots on Bayley as this feud is quite obvious. It is obvious that The Role Model and The Boss will compete in a match and so it should go down at Hell In A Cell 2020. Besides the two women should deliver yet another Women’s Division match inside the structure for the SmackDown Women’s Championship. 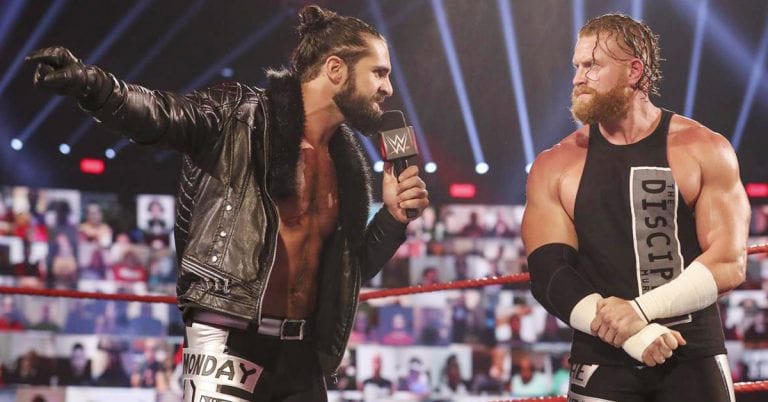 The Monday Night Messiah has treated Murphy poorly in recent weeks, delivering beatdowns and it’s time for his disciple to get revenge. Rollins has been trying to create differences between the Mysterio family, which is stressing out Aalyah. This, in turn, started a love angle between Aalyah and Murphy.

He wasn’t happy about how Rollins stole his phone and showed that private chat on live TV. The difference between the two has only one way to settle and that’s by conducting Murphy vs. Rollins at Hell In A Cell 2020. 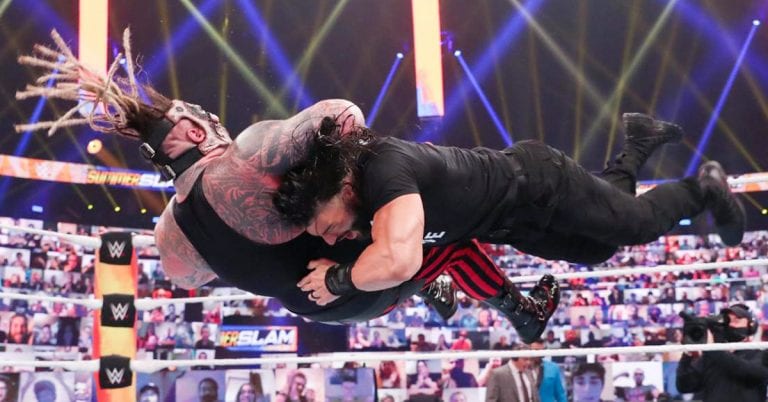 Roman Reigns (c) vs. “The Fiend” Bray Wyatt – Hell In A Cell Match For The Universal Championship

Roman Reigns defeated “The Fiend” Bray Wyatt and Braun Strowman in a No Holds Barred Triple-Threat match at Payback to win the Universal Championship. Then he retained the belt against Jey Uso at Clash Of Champions.

Now, WWE might finally head on to the much-anticipated one-on-one rivalry between Reigns and The Fiend. Bray Wyatt has already teased it on the Firefly Funhouse a couple of weeks ago by introducing Wobbly Walrus as his Special Counsel which is a mockery of Reigns’ manager, Paul Heyman. Alexa Bliss who is captivated by The Fiend has also stared down at Reigns on this past Friday’s SmackDown, hinting the same. A match for the title between these two top superstars has to go down at Hell In a Cell 2020 and inside that demonic structure.