The last set of announcements for Hell In A Cell 2020 was done during SmackDown special episode on FS1. The potential main event match between Roman Reigns and Jey Uso has its stakes raised even more. It stands Jey must have to win the match to his survival in the WWE following the upcoming PPV, as spelled out by the champion.

Roman Reigns came out in the main event segment of the show to talk about his match with his cousin at Hell In A Cell 2020. Jimmy Uso thugged him by appearing on the Tron while Jey appeared in the ring to land a Superkick on him. He also delivered a Frogsplash to keep the champion down.

The Big Dog then got up to his feet to reveal the consequences if Jey loses their I Quit Cell match at Hell in a Cell 2020. If Jey loses, he must acknowledge Roman as The Tribal Chief and take orders and if he refuses to do so, both The Usos, their wives, their children, and children’s children will all be out of the Samoan Dynasty. The Cell structure lowered down as the two had a staredown to send the show off the air.

The Miz vs. Otis has also been made official for Sunday’s Hell In a Cell 2020 pay-per-view. In an interesting matchup, Otis’ Money In the Bank briefcase will be on the line and the winner will be declared the holder of the 2020 MITB briefcase for the next several months until it’s cashed in within the one-year timespan.

The match was announced after the “Law & Otis” courtroom segment during SmackDown which featured Otis, Tucker, The Miz, and John Morrison alongside WWE Hall of Famers JBL, Ron Simmons, and Teddy Long. JBL was the court judge, Simmons was the bailiff while Long was the court reporter. 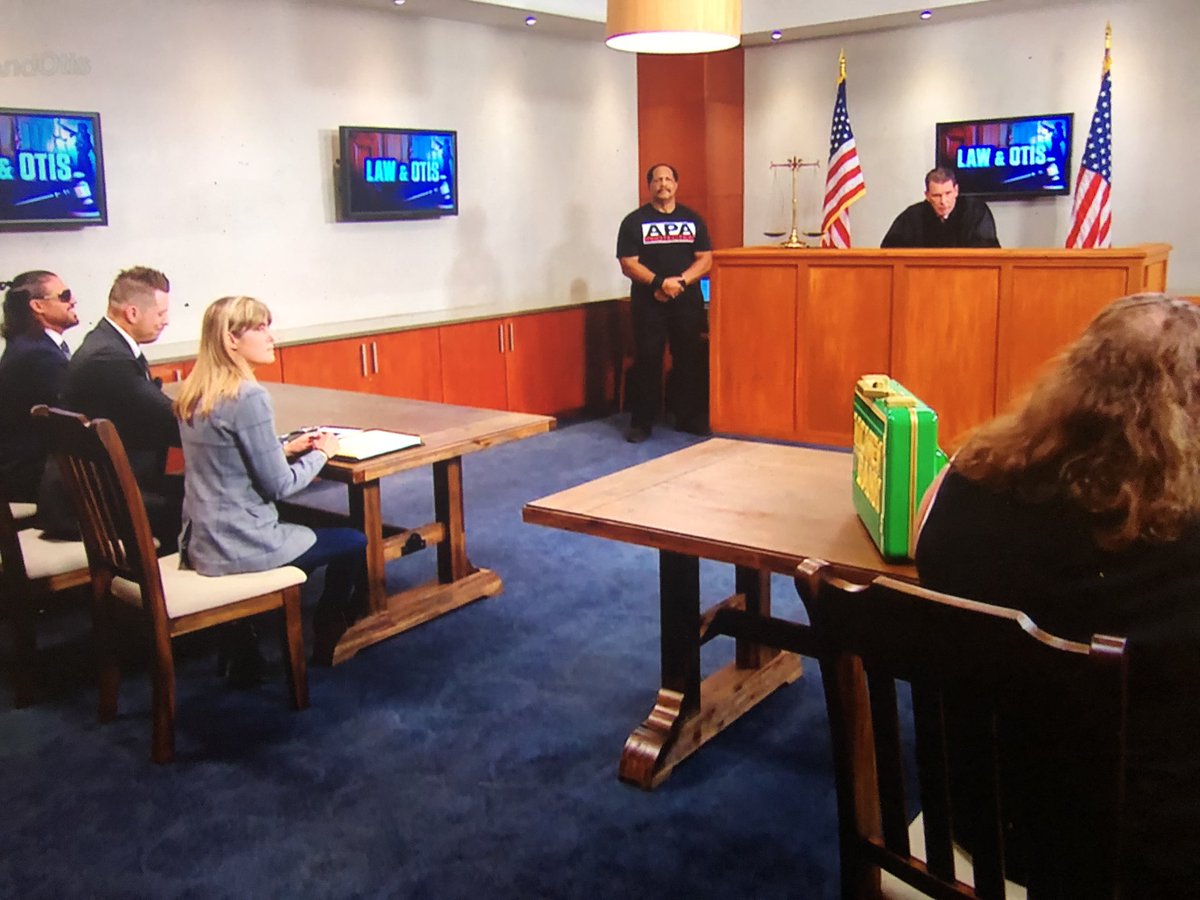 Witnesses were also called out to testify during the hearing in the form of Rey Mysterio, RAW Women’s Champion Asuka, John Morrison, and Tucker. JBL was about to rule in Otis favor but The Miz asked to introduce one more key piece of evidence – a black briefcase, loaded with money. Miz apparently bribed JBL off when the later announced Miz vs. Otis for Hell In A Cell 2020, with the Money In the Bank briefcase on the line.

Hell In A Cell 2020 will air, live this Sunday, October 25 from WWE ThunderDome at the Amway Center in Orlando, Florida. The updated card for the show stands as follows,

Hell In a Cell for the WWE Title
Randy Orton vs. Drew McIntyre (c)

Hell In a Cell for the SmackDown Women’s Title
Sasha Banks vs. Bayley (c)

The Miz vs. Otis
Otis’ Money In the Bank briefcase will be on the line.