How Much WWE NXT Superstars Earn From Their Contract?

WWE NXT stars don’t belong to the same pay level as that of the main roster stars. But they can be assured of pay hikes in due course given their performances remain high-class as they could always hope to enter Raw or SmackDown. Recently, WWE came to headlines as they told their employees that no annual bonuses and raises aren’t coming, this year.

This was something that staffs have been expecting especially given that WWE has made a lot of profit as shown in their quarterly profits. This salary freeze did not apply to their talent, though. On that note, During Wrestling Observer Radio, Dave Meltzer discussed the current pay scale for WWE NXT Superstars. 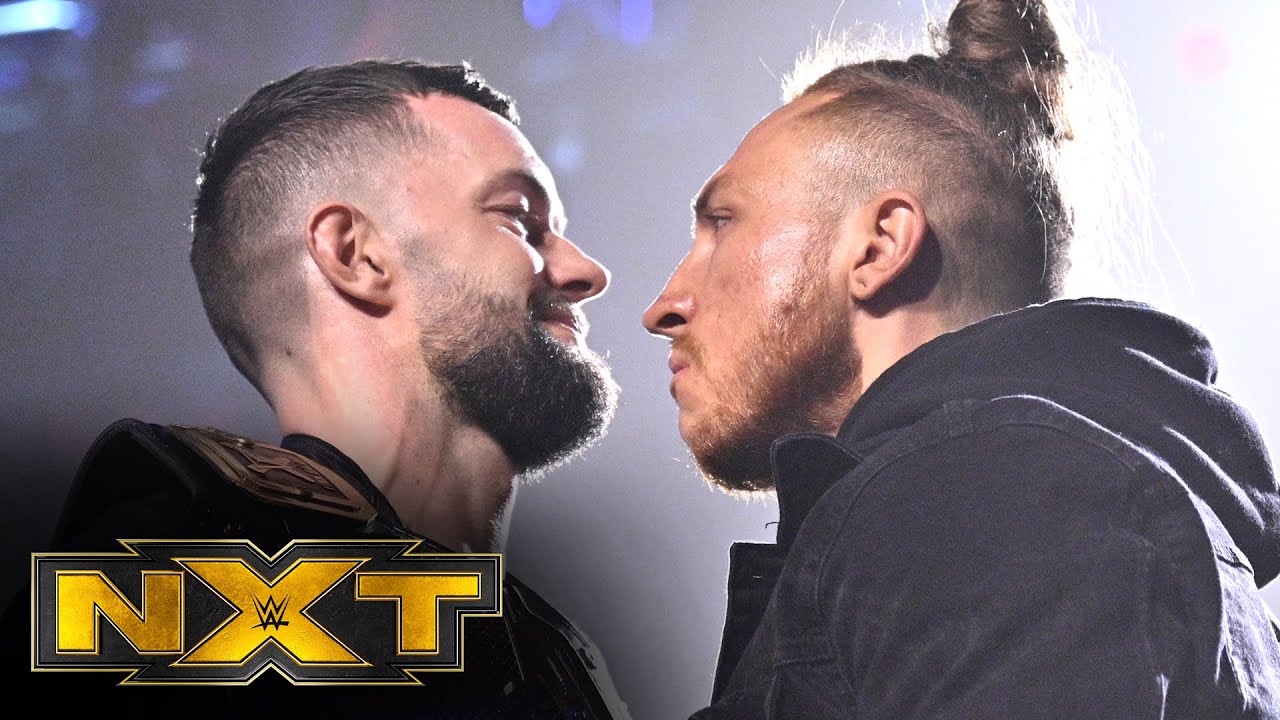 It seems that everyone on WWE NXT is offered unique deals. Meltzer touched down the current top stars like Finn Balor or Adam Cole. Apart from them, an average range is available where most of the mid-card talents fall within. The assumption of the average pay is around $150,000.

“NXT, you usually see the start at like $60,000, maybe $50,000 depending on who you are. If you’re like a guy who was a football player you’ll get more and then you’ll get raises to a certain point. There might be guys who make more than that, but not much more.” (Transcription by Ringside News) As you can see, WWE doesn’t offer their Superstars from the black and yellow brand nearly the same money that they get on the main roster. This is one of the reasons why the main roster call-up is such a big deal for each of the WWE NXT Superstars. They get a much bigger spotlight and a much bigger paycheck, afterward.

For a one-off occasion, the company also hasn’t been offering the same high-dollar deals to the main roster superstars, as well as they used to do, before the pandemic. As of now, Ringside News has informed that nobody knows how long this new salary freeze system is supposed to last, but it obviously won’t reflect a good look considering the record profits they have made over the past four quarters. The main roster and WWE NXT talents are out of this zone, though.