WWE Smackdown has new top billing in Liv Morgan who was the winner of the 2022 Money In The Bank ladder match. This earned her a championship match contract. She then cashed in the contract on Ronda Rousey on the same night to finally achieve her childhood dreams. By pinning Ronda Rousey to win her maiden championship in the WWE also made her The Miracle Kid in the WWE.

Moving on, the former Riott Squad member then defended her WWE Smackdown Women’s Championship against Ronda Rousey at the WWE SummerSlam Premium Live Event. She won the bout under a controversial ruling by the referee, due to which Rousey was furious. 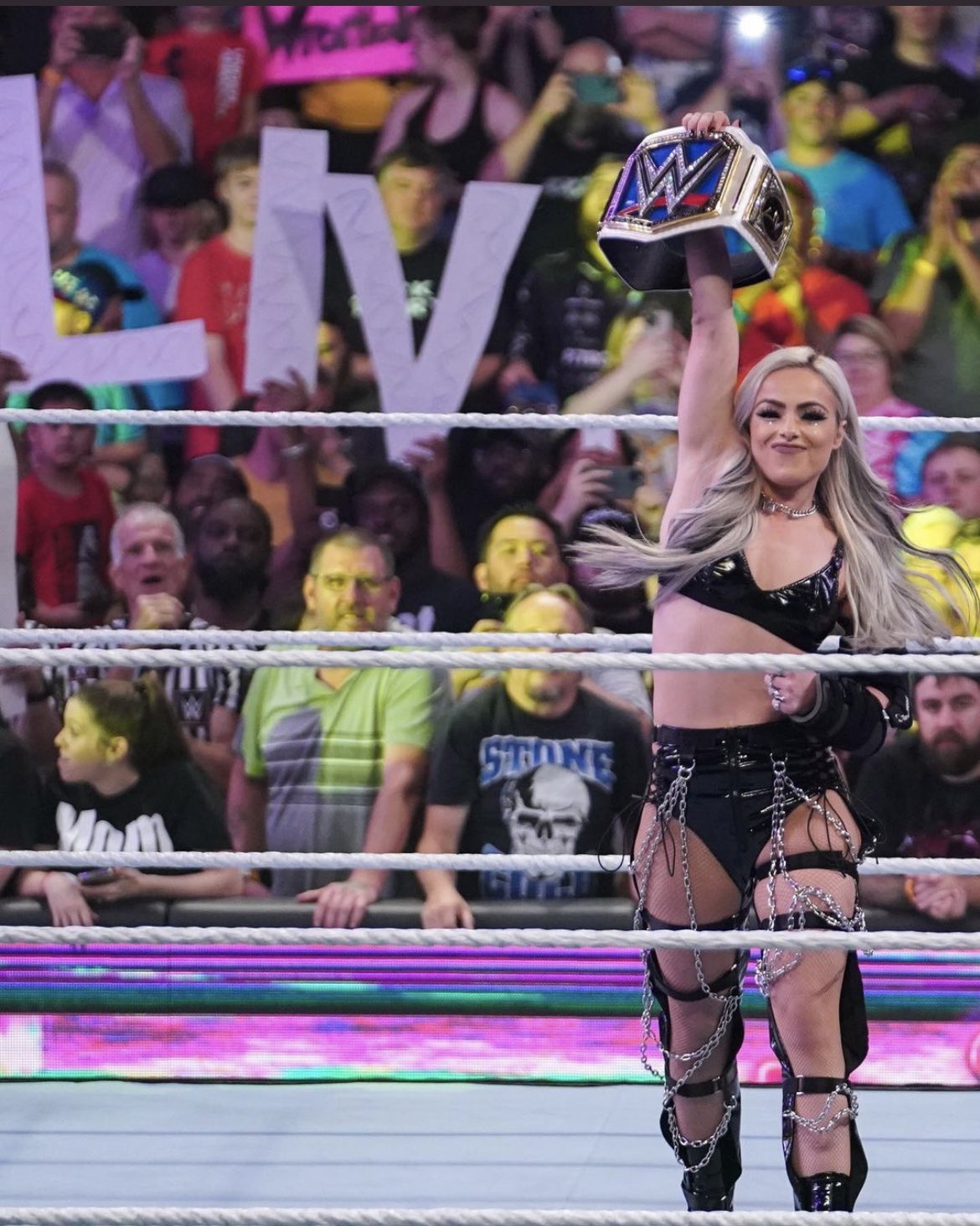 After the match bell rang, a visibly upset Rousey put her hands on the match official as well as the champion to injure them via the Armbar submission maneuver. This forced Liv Morgan to sport an arm brace while coming out for an interview segment this past edition of WWE Smackdown. This led the fans to wonder whether she was actually injured or not.

WWE Smackdown Women’s Title match could be changed at CATC

It appears that Morgan’s injury is a work to continue the ongoing storyline also involving Rousey. According to Fightful Select, Morgan received that arm brace from the prop department who actually brought in the same, particularly for the WWE SmackDown Women’s Champion for Friday’s show.

At this point, it’s unknown if Morgan will continue to sell the injury and wear the same on TV ahead of her WWE SmackDown Women’s Title defense against Shayna Baszler at Clash at the Castle on September 3. But she didn’t wear it in the bygone Live Event from North Charleston where she successfully defended her title. 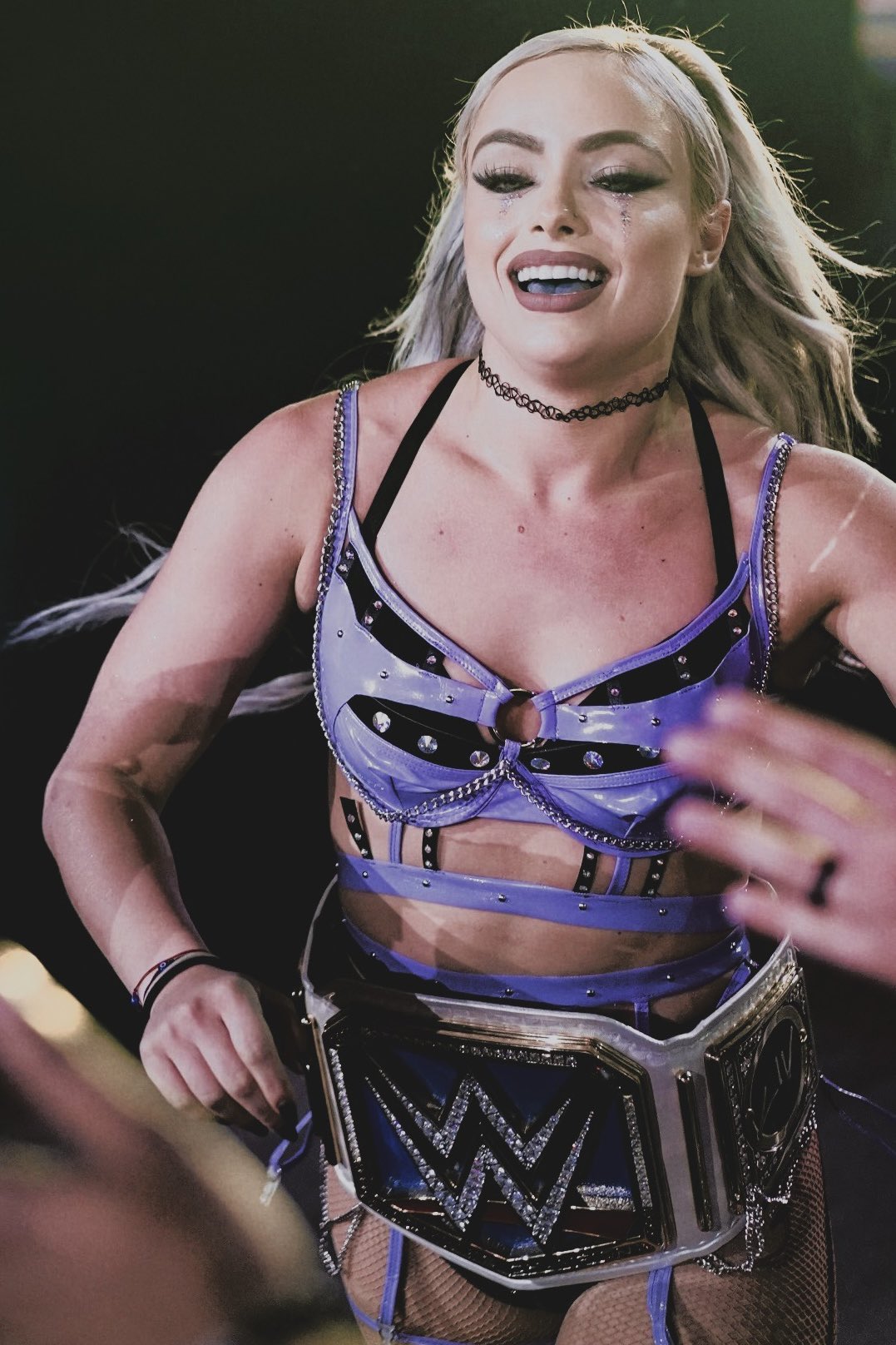 For the time being, WWE has also been teasing the return and involvement of Rousey in the scheduled Morgan vs. Baszler match for the WWE Smackdown Women’s Championship at the September PLE. In w tweet, Morgan asked Shayna to tell her friend “hey” through a tweet over the weekend. Thus, there are chances that the announced match may be turned into a triple threat.

For the time being, Ronda Rousey has been suspended by WWE for putting her hands on a WWE Official at Summerslam. This is the reason that she didn’t appear on WWE Smackdown, five nights later. But if reports are to be believed then she will soon be back to be part of the Clash at the Castle storyline builds.