Celeste Bonin, previously known as Kaitlyn for the WWE Universe was touted to be a huge name back in the Divas division of the company. She was billed as one of the top names on the female roster in the early last decade.

After finding footholds in the mainstay league, she was crowned to be the champion who was ready to be part of the long race. But personal reasons and contract issues led her to the departure from the biggest pro-wrestling league in the world. 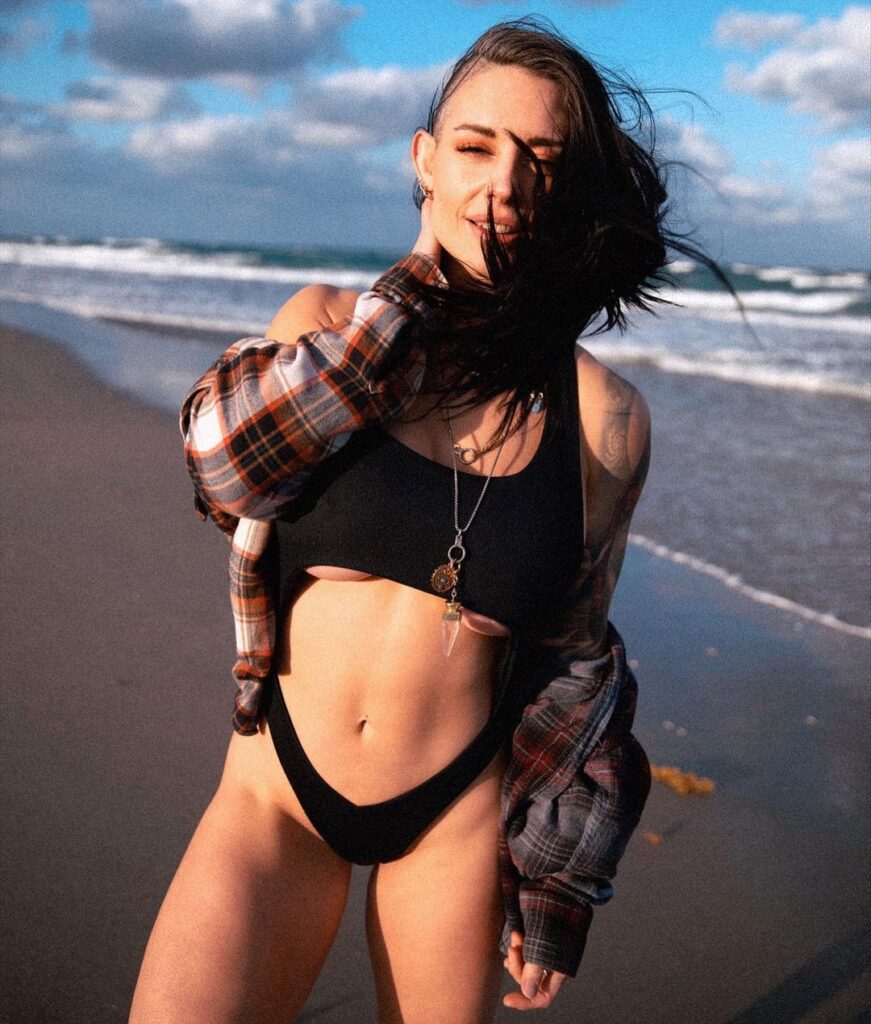 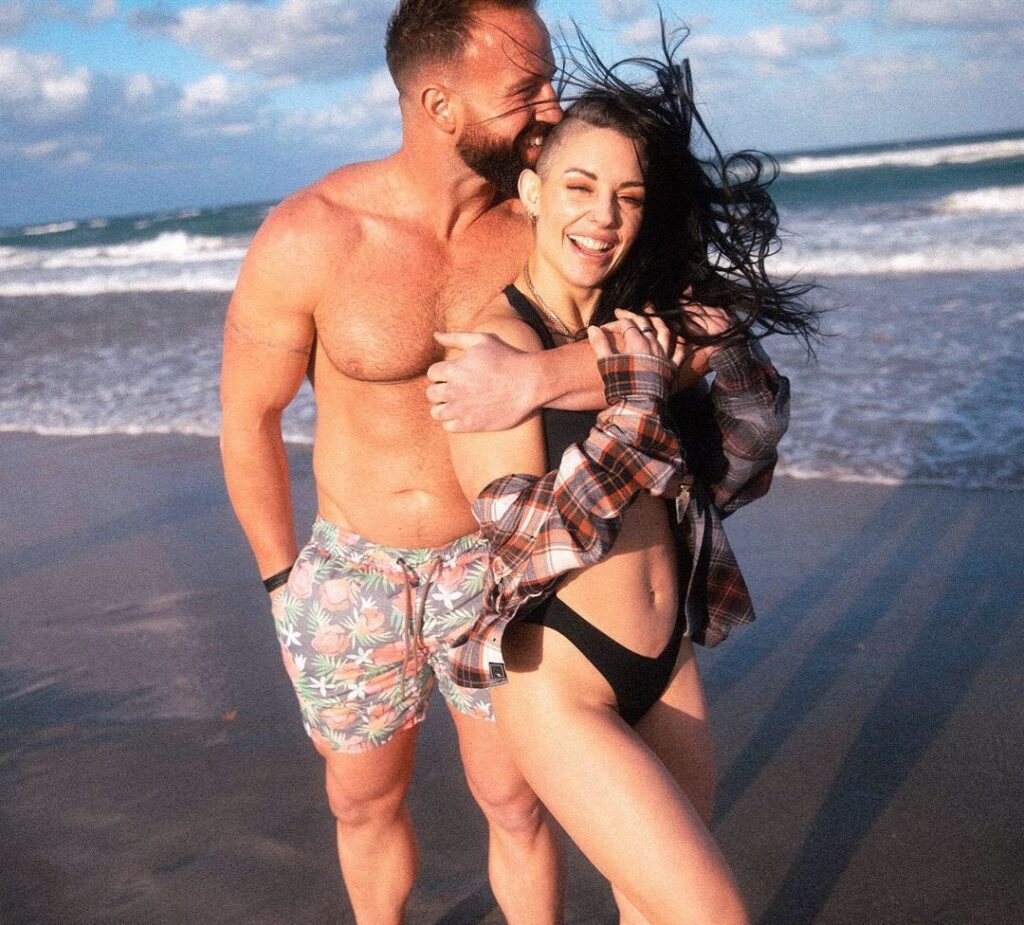 Away from the scene, Kaitlyn is nowadays busy finding self-love as spotted via her Instagram account. It’s filled with photos of her enjoying time with herself and her current life partner. The two are seemingly very happy as the ex WWE Diva often opened up on finding the right direction in life through her lengthy captions of Insta photos. 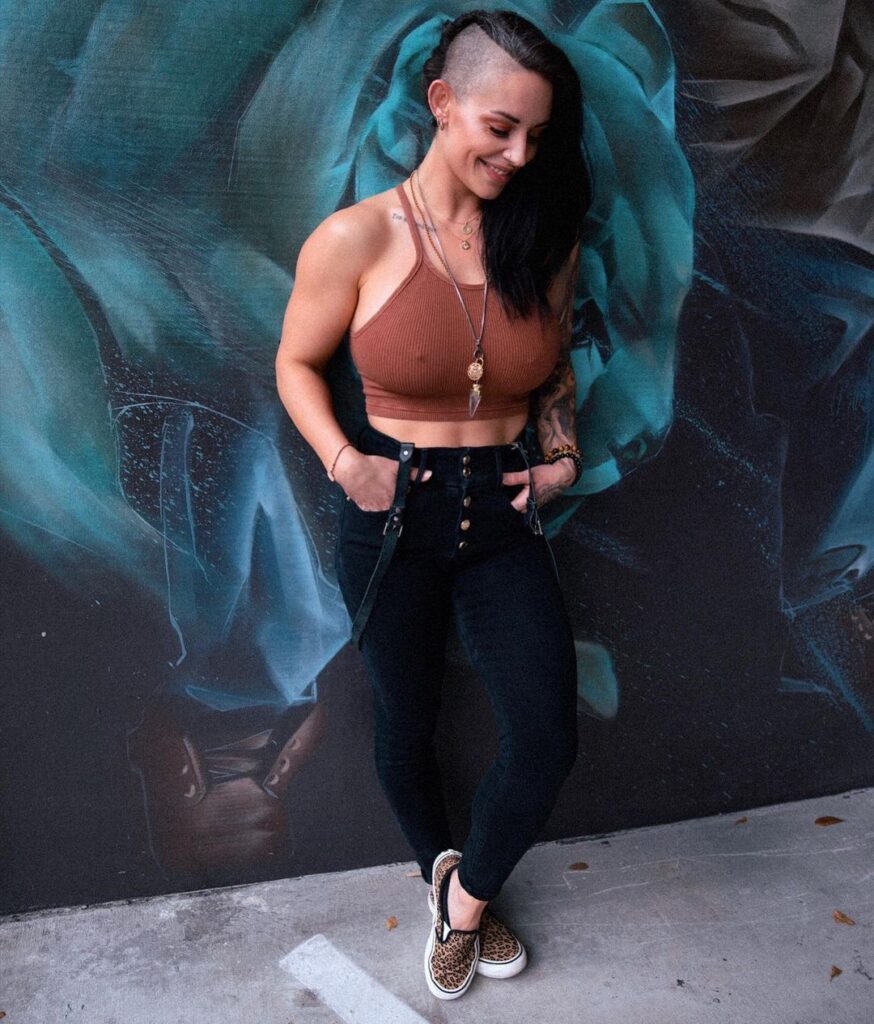 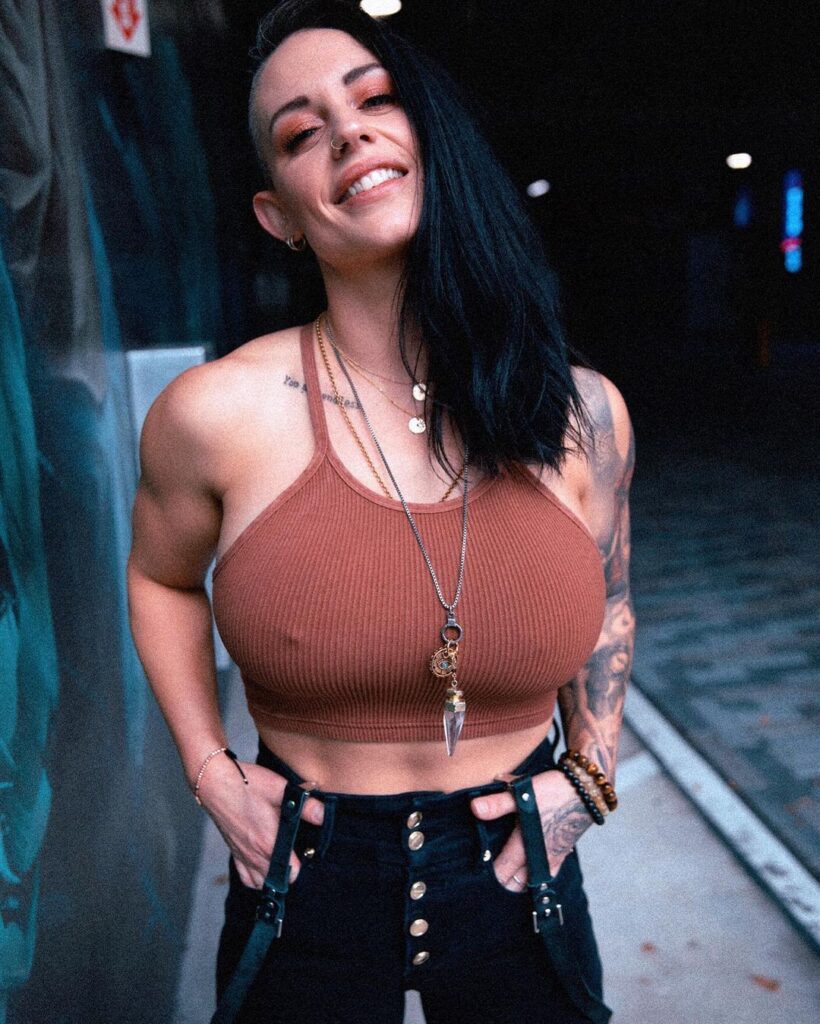 While you can enjoy some of those recent gorgeous photos posted by Kaitlyn, her life philosophy, at a glance may stand as follows,

“Only when I honored all that i have been through, all that I have endured and all that has contributed to the many stages of my metamorphosis, did realize how necessary it is to live each experience to the fullest. To learn from it and to grow from it and to let it catapult me into my next evolution.

Life is so full of magical and mystical experiences. it’s a matter of choosing to see it from a new perspective.”

Kaitlyn achieved stardom quickly after NXT season 3 (which she won by defeating the runner-up AJ Lee) as she won a Battle Royal to become the number-one contender for the Divas Championship. She would eventually go on to defeat Eve Torres to become Divas Champion on a January episode of 2012 in her hometown of Houston, Texas. Her Divas Title reign lasted for 153 days which was remarkable for the feud against AJ Lee. 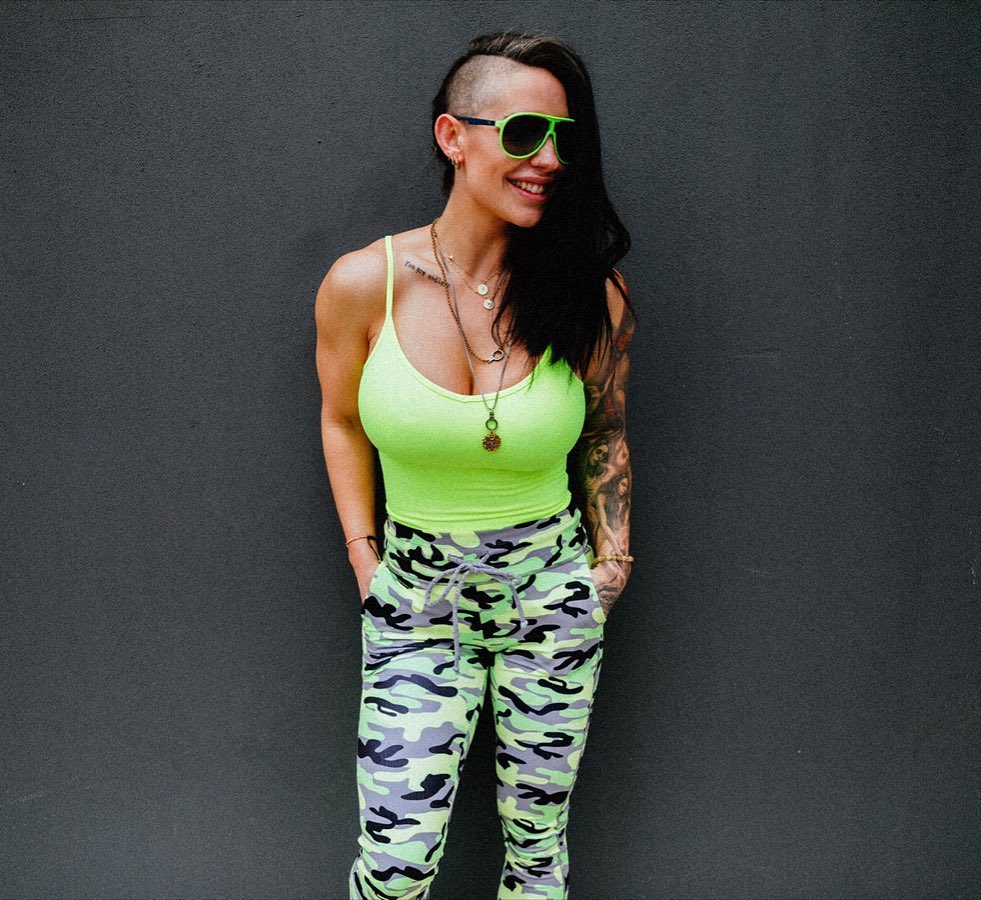 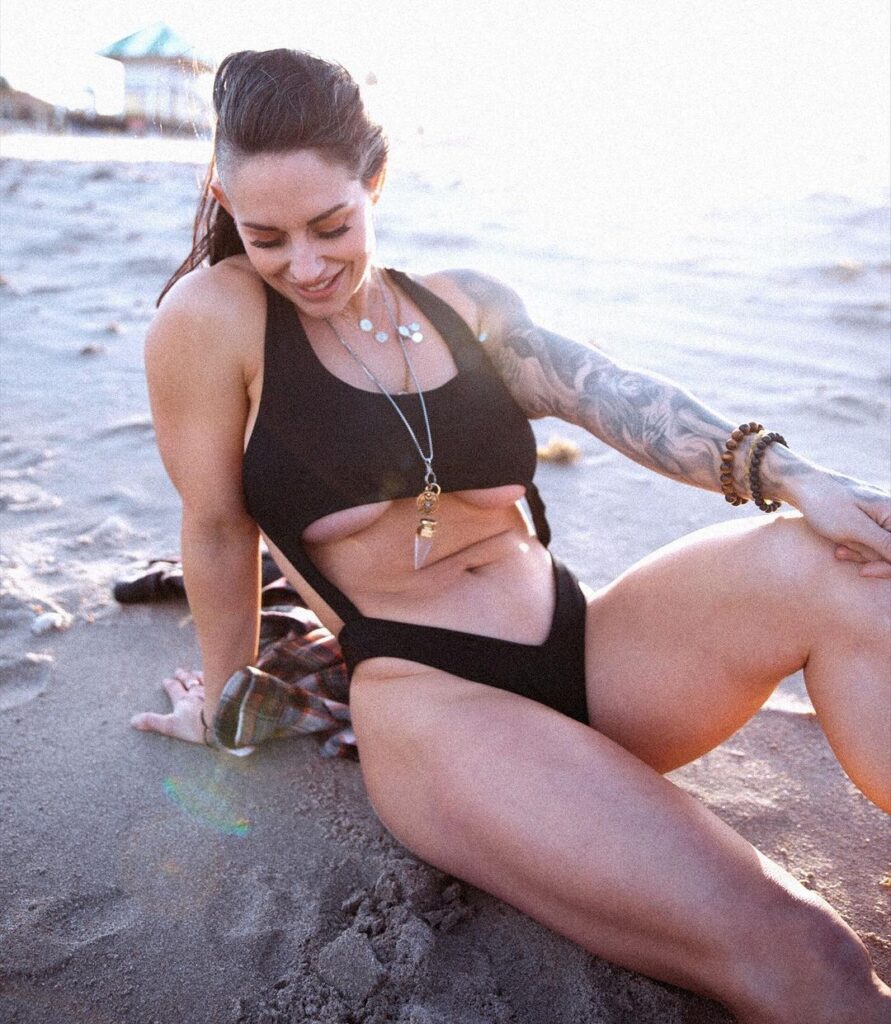 Kaitlyn let her contract expire thereafter as she wasn’t willing to go through the physically demanding schedule that WWE used to provide. She married bodybuilder PJ Braun on June 20, 2014, as the two started a business venture in clothing line and training. On February 27, 2017, she announced split from her husband. The divorce was finalized on September 26, 2017. Currently, she is dating somebody else but not much information is available on the man.