Lana was one of the six wrestlers that WWE decided to release, in the latest due to the pandemic-related budget cuts, as per their info. Fans are still a bit shocked about that happening as she was a regular performer on Raw television every week. Besides, she knew how to stir things up and fetch some attention on social media.

She worked very hard in the recent past to become a champion and her former tag team partners like Natalya or Naomi have openly admitted that. Despite that, WWE decided to fire her which pretty upsetting especially to her global fanbase. 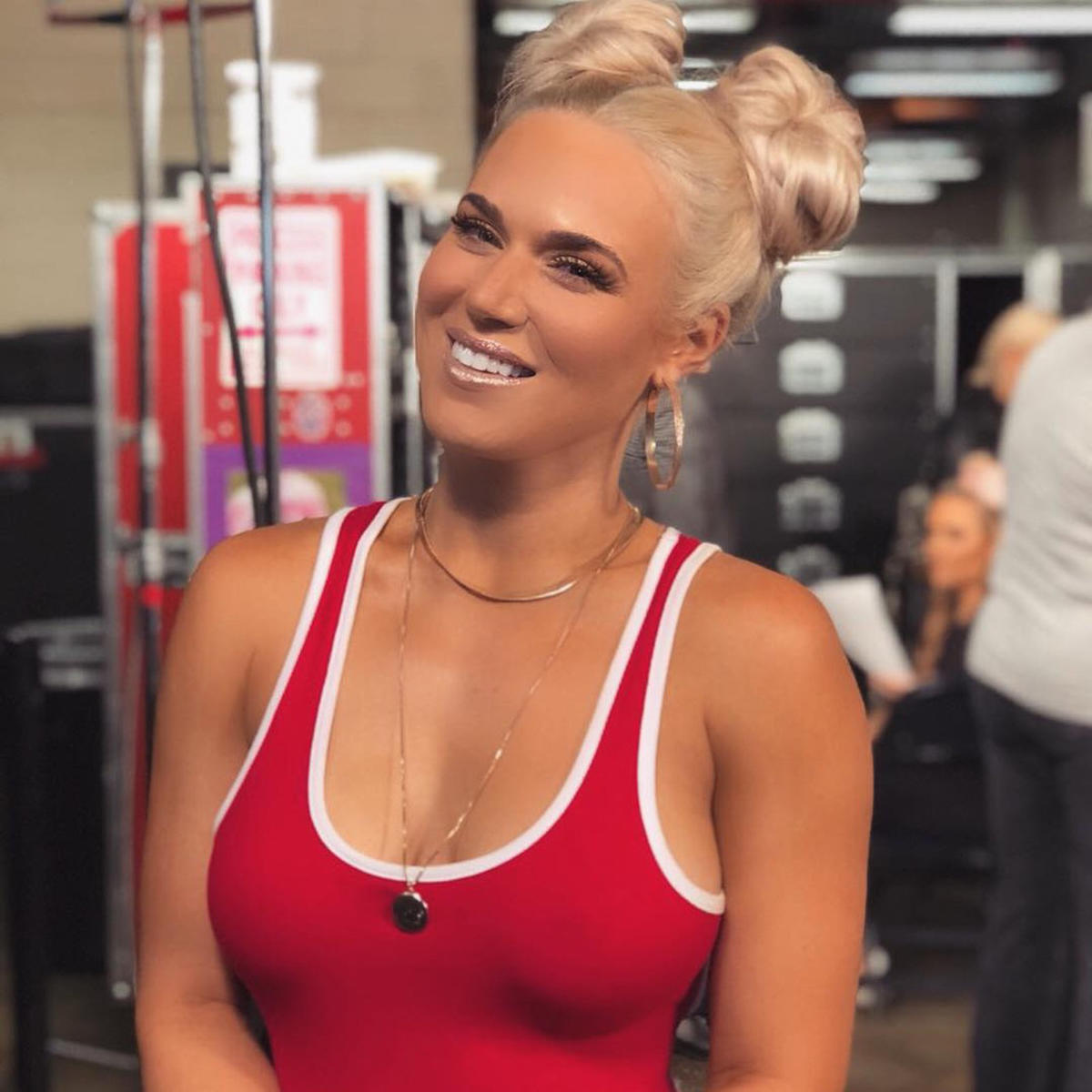 According to an update from Fightful Select, Lana and Naomi constantly pushed backstage to make sure they had something to do on television. That push apparently paid off as they were regularly featured on TV despite failures in the persuasion of the Women’s tag team championships.

There was a point when WWE actually had big plans for Lana, but then Charlotte Flair returned and those were nixed. It was said that WWE Chairman Vince McMahon promised her that they wouldn’t drop her just because Flair had returned to the scene,

“There were significantly different plans for Lana earlier this year before Charlotte’s return, but we’re told that Vince McMahon personally assured her that wouldn’t be the end of the Lana character and they’d have more for her.”

Lana Does A Lot Of Studying In Super-Hot Lingerie Outfit

In December 2020, Lana was scheduled to face Nia Jax and Shayna Baszler for Women’s tag team titles at the TLC PPV event. Reports claimed that they would have actually won the gold on that night unless Charlotte Flair would have returned, out of nowhere. 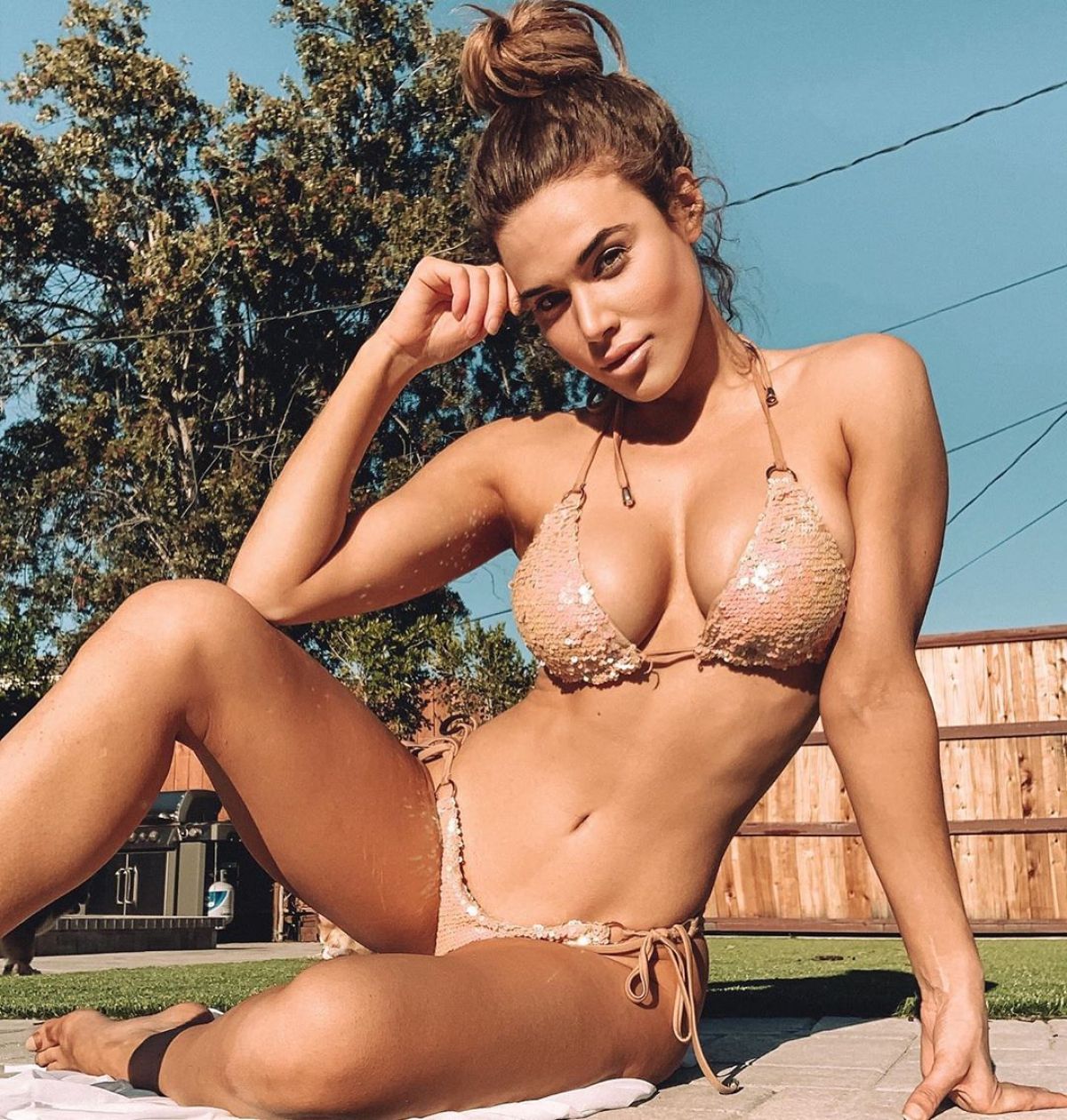 Lana was taken out of the equation due to a storyline injury as WWE wanted to focus on the retuning Queen who got the last laugh, instead. Now she is rumored to be pregnant, again for the second time, this year. So, we have to see what WWE decides to do with her.

Meanwhile, it will be interesting to see what is waiting next for the Ravishing Russian. She possessed a multi-year & multi-million contract with the WWE which won’t be available to her, anymore. But with her dedication, it’s certain that she would reach somewhere, down the road.

Spoiler: Roman Reigns To Face WWE Legend At Hell In A Cell 2021