Rob Van Dam is no more an employee of IMPACT Wrestling after getting rid of their contract, in recent times. This makes him a free agent in professional wrestling. At the same time, this leaves with a chance of seeing him back in the WWE, for one last stint, perhaps. We now have some updates on the situation.

WWE has always welcomed Superstars back to the company, prior to this. It’s quite natural whenever a former Superstar is released or leaves a different company, the thought is always that a WWE return is probable considering a big roster the company possesses. At this point, the rumor mill is trying to find out whether the case is the same, once again for Rob Van Dam. 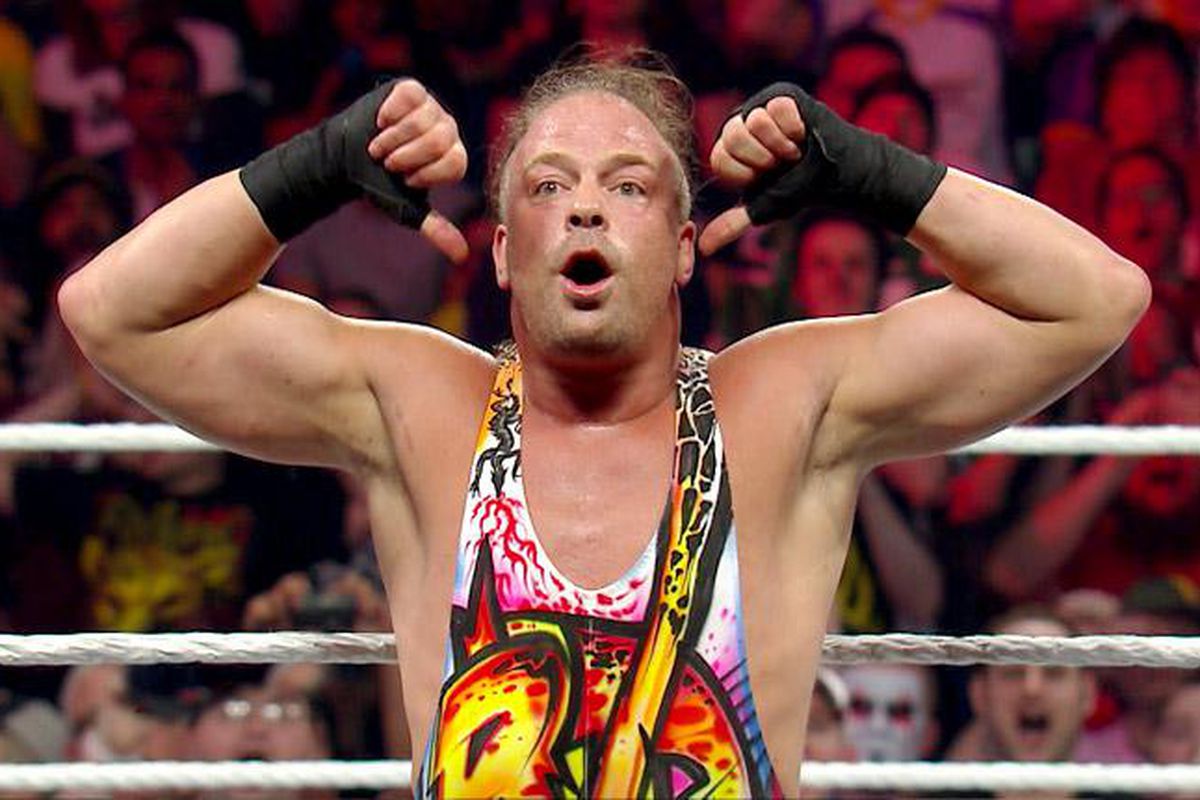 The former WWE Champion’s contract actually expired, earlier this year as he was working under shorter deals but yet pulled off some big amounts. Now both Rob van Dam and his hot girlfriend, Katie Forbes have become free agents. Readers have asked Ringside News whether WWE is talking about bringing RVD back to the company. The speculation was fueled even more by himself when he said that he disclosed working on a couple of WWE projects.

Now the source has learned that at this time, Rob Van Dam was not internally discussed within the company. It doesn’t mean that there’s no intention of bringing back the Highlight Reel of Monday nights.

But for now, it’s just not coming up. WWE definitely is aware that he’s a free agent, but they just don’t need him right now. If a time comes up when they have a role for him then he must be getting a call from the top officials. 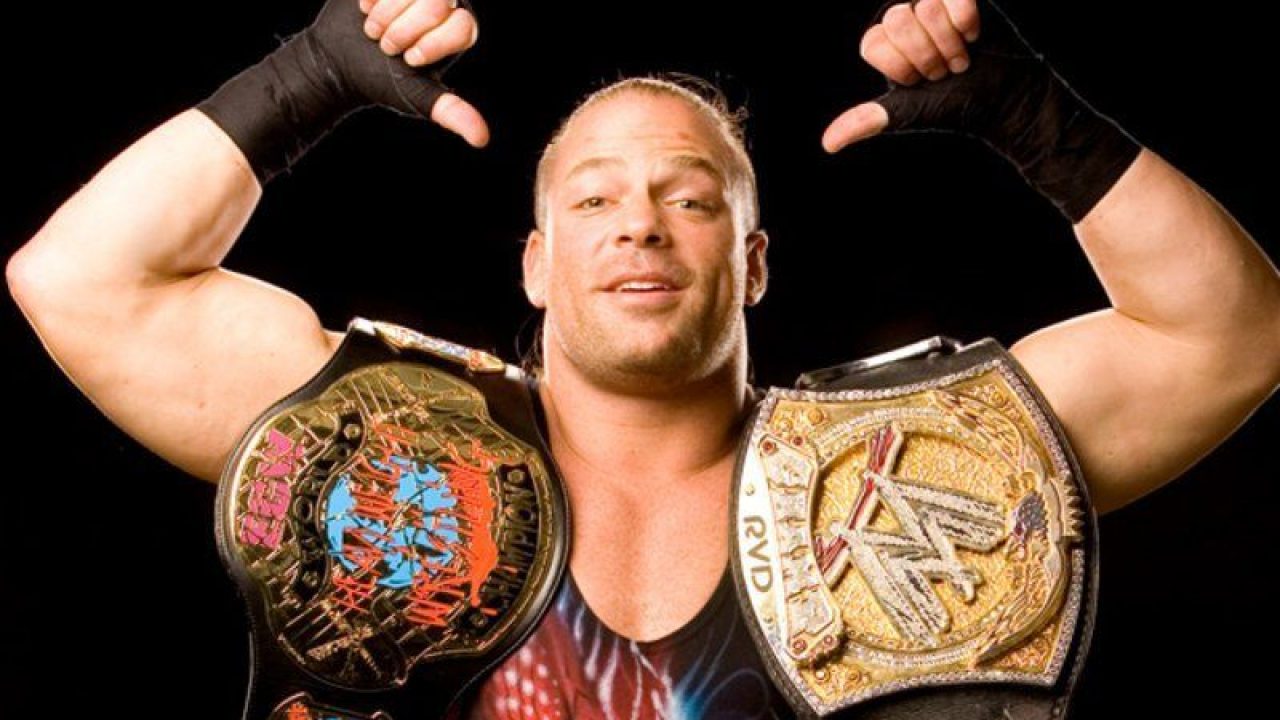 During a recent virtual meet & greet with Pro Wrestling Junkies, Rob Van Dam explained that he’s been wrestling more since he joined Impact Wrestling, but he’s also happy with the light schedule. At this stage in his career, he doesn’t “give a f*ck” about where he’s wrestling as long as he’s delivering good matches,

“Since I joined IMPACT, I’ve been wrestling a little bit more but, I don’t look at it and think, ‘Woah! I wanna go here.’ Usually I look at it and I’m like, ‘Man I’m glad tonight’s a night off.’ I’m watching these guys work their asses off in the ring and I’m just thinking, ‘Ah, I’d be so winded right now’ and I’m watching everything come together and it’s cool that it is but, it would just be a job offering and nothing else at that point, you know?”

Backstage Update On Former Champion Melina Coming Back To WWE