Maria Kanellis was let go from the WWE along with her husband, early last year amid the COVID-19 related budget cuts within the company. Since then the popular female star has been able to stir some news in the world of pro wrestling by joining Ring of Honor’s Board of Directors. She has signed a deal with the company, last month while earlier she was with them in a short-term deal.

Now she is in an executive role for one of the major rival brands that WWE has. Maria Kanellis has also emphasized she’s also a huge fan of the ROH product like anyone else. Speaking with Wrestling Inc. Managing Editor Nick Hausman on the Wrestling Inc. Daily Podcast, the former WWE Superstar talked about a number of topics including the talents released by the WWE. She was once one of them who certainly understand the situation. 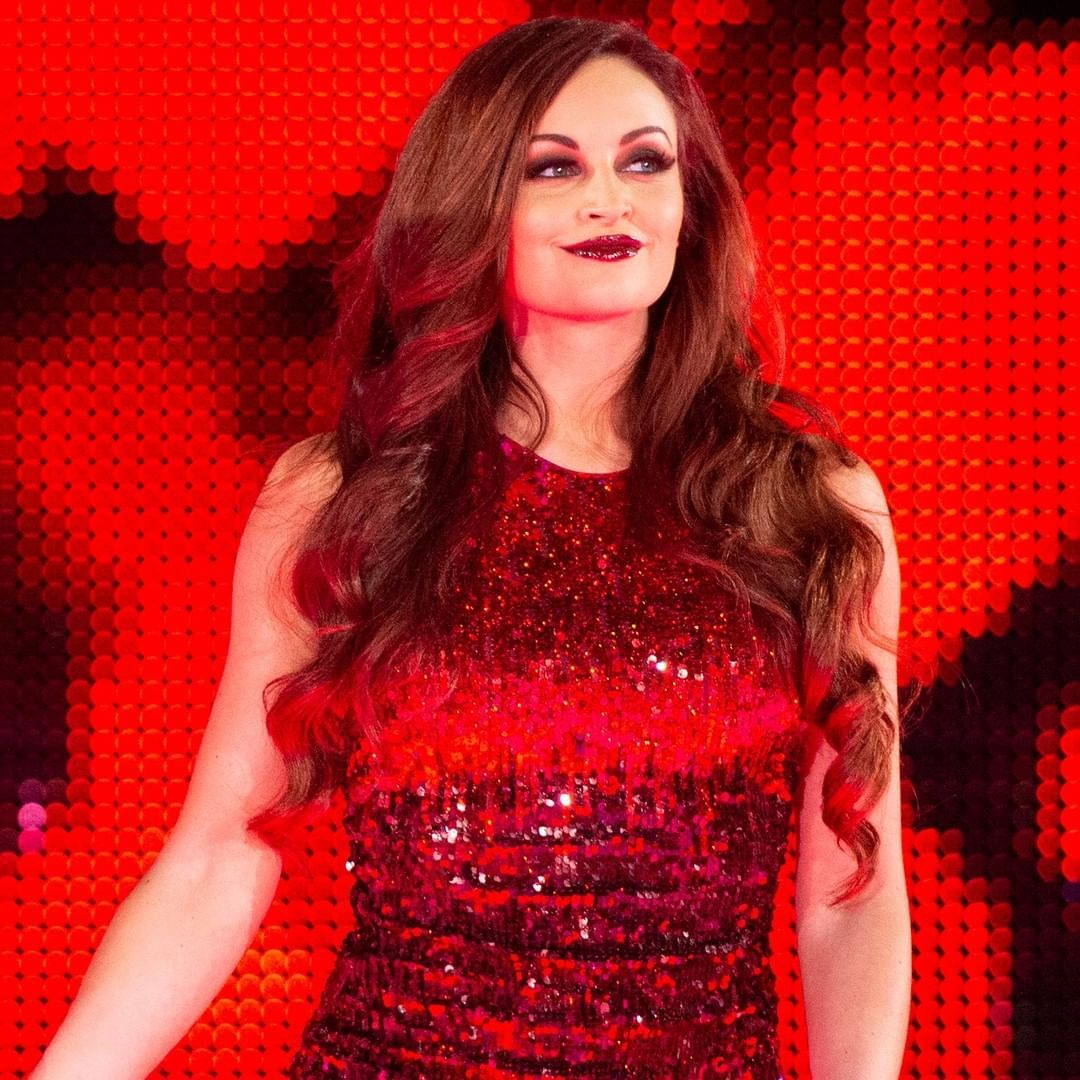 As mentioned above, Maria Kanellis was a part of a mass release, last year from the WWE. Exactly a year later, WWE made a number of releases, including notable names from the women’s division like The IIconics, Mickie James, and Chelsea Green. The First Lady certainly hopes them to welcome a couple of them at Ring of Honor. But she is skeptical about the timing of when their 90-day non-compete clause with WWE would be over.

As much as I would love to when we’re going to shoot the tournament to be outside the 90 days, there’s also the fact that production is when production is. There’s no getting around that. People know when it’s going to be. We schedule everything. You have to make sure that your cameramen, your lighting, your crew, everybody is set for those days.”

“Chelsea I worked within Impact. Mickie I worked within WWE. The IIconics I never got to work with, but they are iconic women and they are sweethearts. I talked with them the day they were released and they were in good spirits. I would love to have them all, but I don’t know if the timing’s going to work out.”

Alongside the April releases, former NXT Champion Andrade was also released by the WWE. He actually wanted his release from the company which was granted ahead of WrestleMania 37. Since he is a good friend with current ROH Champion RUSH, many have speculated that El Idolo may just end up having a spot in the Ring of Honor promotion.

Maria Kanellis confirmed that there’s some interest in Andrade, and fans have also been buzzing about him since the WWE release.

“Of course there is, and there’s always those opportunities that will come up,” she added. “Especially when there is a match or there is a relationship that people want to see. As soon as Mike and I were released, it was Kingdom, Kingdom, Kingdom. That’s what everybody wanted to see.

That’s happening with Andrade as well. He’s an incredible wrestler. Again, another person I don’t understand how he didn’t get more opportunity because he is so good. I hope wherever he goes that he gets an opportunity to show what he can really do.”

Some of the people were genuinely shocked by the releases that WWE made last April. But Maria Kanellis made it clear that it’s no longer surprising to her especially given that she also released the trash bag similar to Mickie James that led to the firing of WWE’s former head of Talent Relations, Mark Carrano.

“It happens over and over again,” Maria Kanellis concluded. (Quotes courtesy Wrestling Inc)