WWE is reportedly bringing back one of the greatest women’s champions in the history of the company in Melina. According to PW Insider, the former WWE Women’s Champion and WWE Divas Champion is set to make a WWE return. It was stated that she has “come to terms” regarding a return to the company.

It was also noted that Melina is scheduled to return to WWE TV within next week, but there’s no word available on whether she will be working on RAW or SmackDown.

WWE officials have been trying to bring Melina back since earlier this year. They have also tried to book her for the 2020 Women’s Royal Rumble Match. That didn’t work out as she was under a contract with the NWA at that time. But that contract has expired in recent times which makes it possible to make a WWE TV return.

While the reports of the potential return of the pioneer of the women’s division in WWE is spreading all over the internet, the woman in concern is trying to shot it down. She denied signing with the biggest pro-wrestling banner. Through a lengthy Facebook post, Melina noted that these reports make her “heartache” because she loves her fans and does not want to ruin their hopes by making some false promises.

This makes my heart ache because I love my fans so much. I want you to realize that these sites that claim they know…

However, Melina did not rule out the possibility of returning to WWE at some point in the near future.

“I AM NOT signed with the WWE. But that doesn’t mean it is not a possibility. If I potentially get signed, don’t forgive them for lying to you. I know there are those that aren’t a fan of mine, but I still will care about them as I do my own fans,” she wrote. 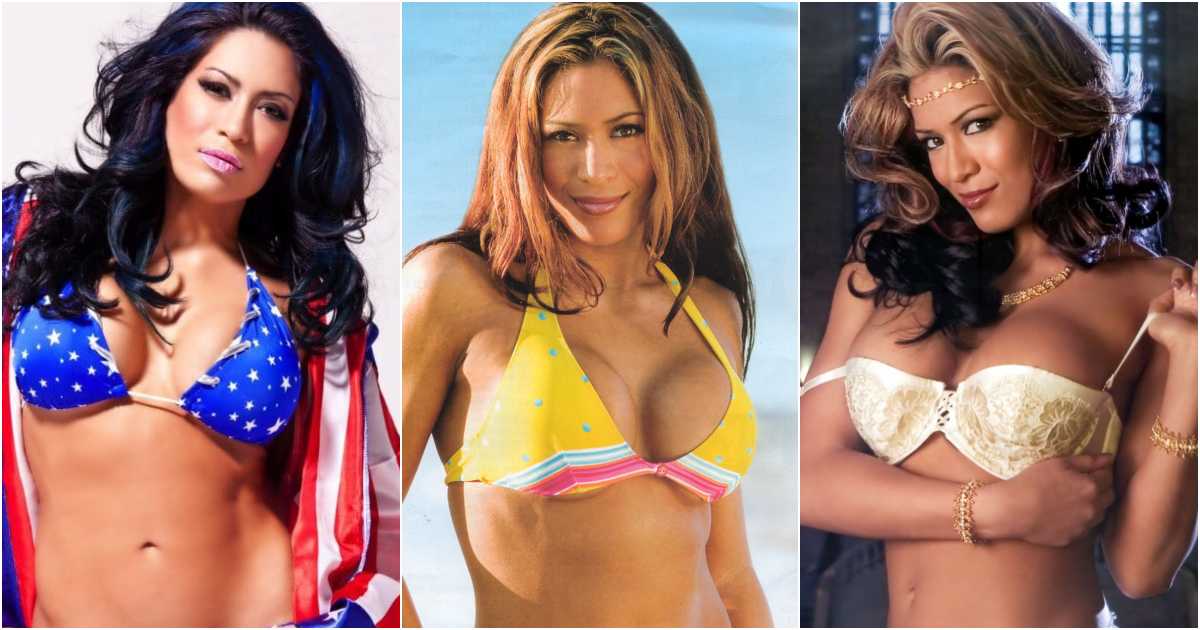 Melina has lost her father to the COVID-19 virus earlier this year who mentioned the same in this post. She might not be in the right emotional state to make her return to the squared circle.

“There’s so much more than just give someone a contract. I lost my father last month, am I emotionally ready? I’m 41, am I physically capable? Is there a story available? Simply talking to the WWE makes my heart happy.

“I am grateful for my time with them. One day I’ll come home but when the time is right. So if it doesn’t happen now, I’m sorry you thought I was returning.” 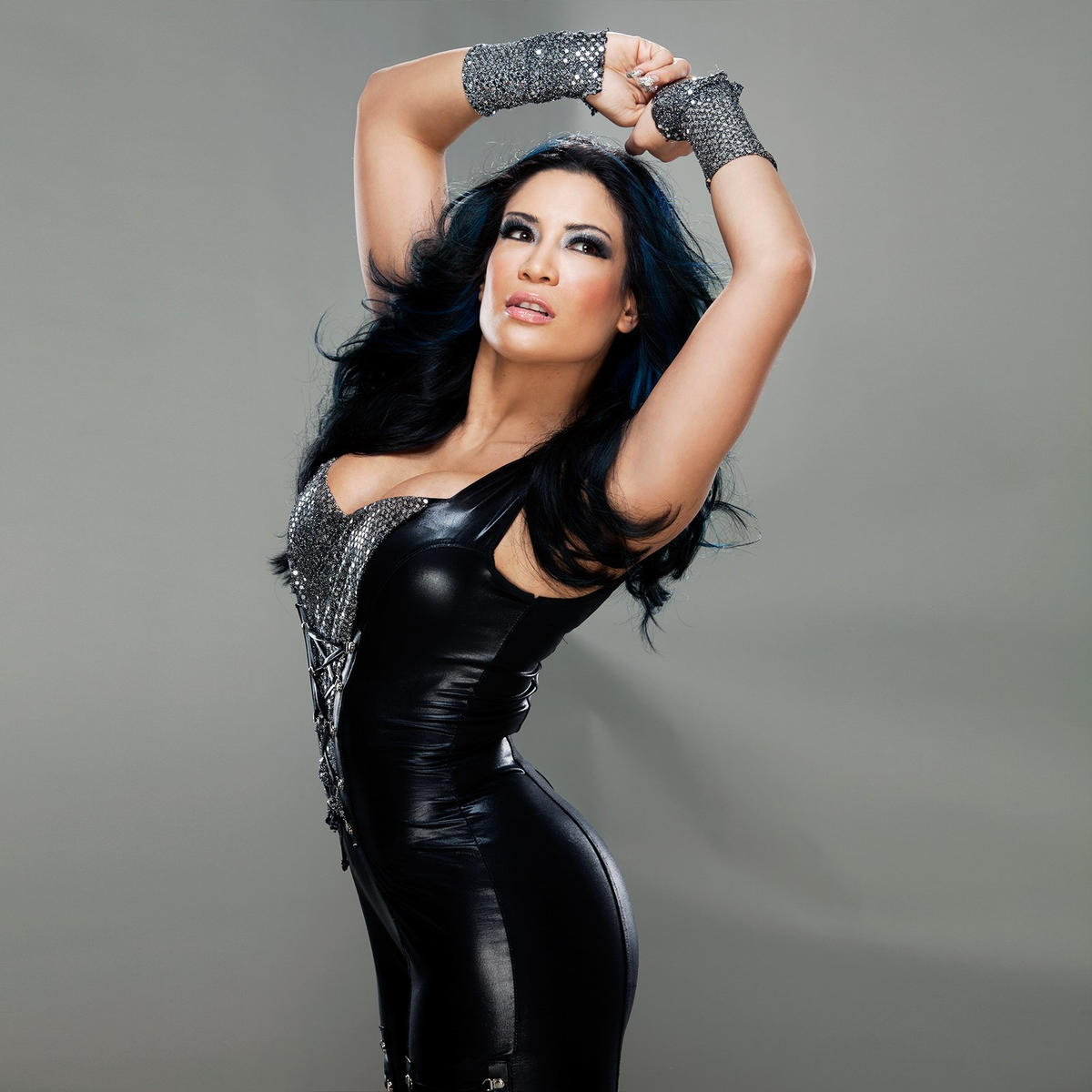 Superstars do try to hide their returns to the WWE and it’s nothing new. Earlier this year, Edge denied any sort of speculation while he patiently waited to break the internet with the monumental comeback at Royal Rumble 2020. That could be the case with Melina, down the road.

The 41-year-old Melina first came to the WWE in 2004 by signing a deal and then making her main roster debut in 2005. She was released in August 2011 and has been working in the indie wrestling promotions, since then. Her last WWE appearance came on the RAW Reunion show in July 2019. She was last seen in a match at NWA’s Into the Fire pay-per-view event. She also appeared regularly NWA Powerrr episode, serving as an ally to NWA Women’s World Champion Thunder Rosa.