The Undertaker: Michelle McCool On Favorite Match Of Her Husband In WWE

The Undertaker has perhaps the most illustrious career that one professional wrestler could expect to have. No one in the history of sports entertainment has competed on a top-level for 30 years except for him. As the journey comes full circle, WWE will honor him with The Final Farewell at the upcoming Survivor Series pay-per-view event.

One of the pillars behind his success is definitely Michelle McCool who had to sacrifice her own WWE career. She is often helmed to be a pioneer female superstar in the company’s history but her WWE stint was cut short as soon as she decided to tie the knot with The Undertaker. Their marriage took place in 2010 after which McCool had to quit her career.

Michelle McCool On Favorite Match Of The Undertaker

During her appearance on WWE’s The Bump, the former Women’s and Divas Champion was asked about the favorite match of The Undertaker, as per her. McCool admitted that it’s really tough to pick one from the legendary career of her husband. But she’d go for a safe option by picking the WrestleMania match between Taker and Shawn Michaels.

Below is what McCool had to say about The Undertaker’s match against Shawn Michaels on the same conversation where she also wanted to compete in a dream match against Charlotte Flair,

“Oh, that’s tough. The two matches with Shawn [Michaels] at WrestleMania were near perfection. It’s hard to top that. I mean, him and Triple H had a darn good match that next year. But yeah, those two matches were perfection.” 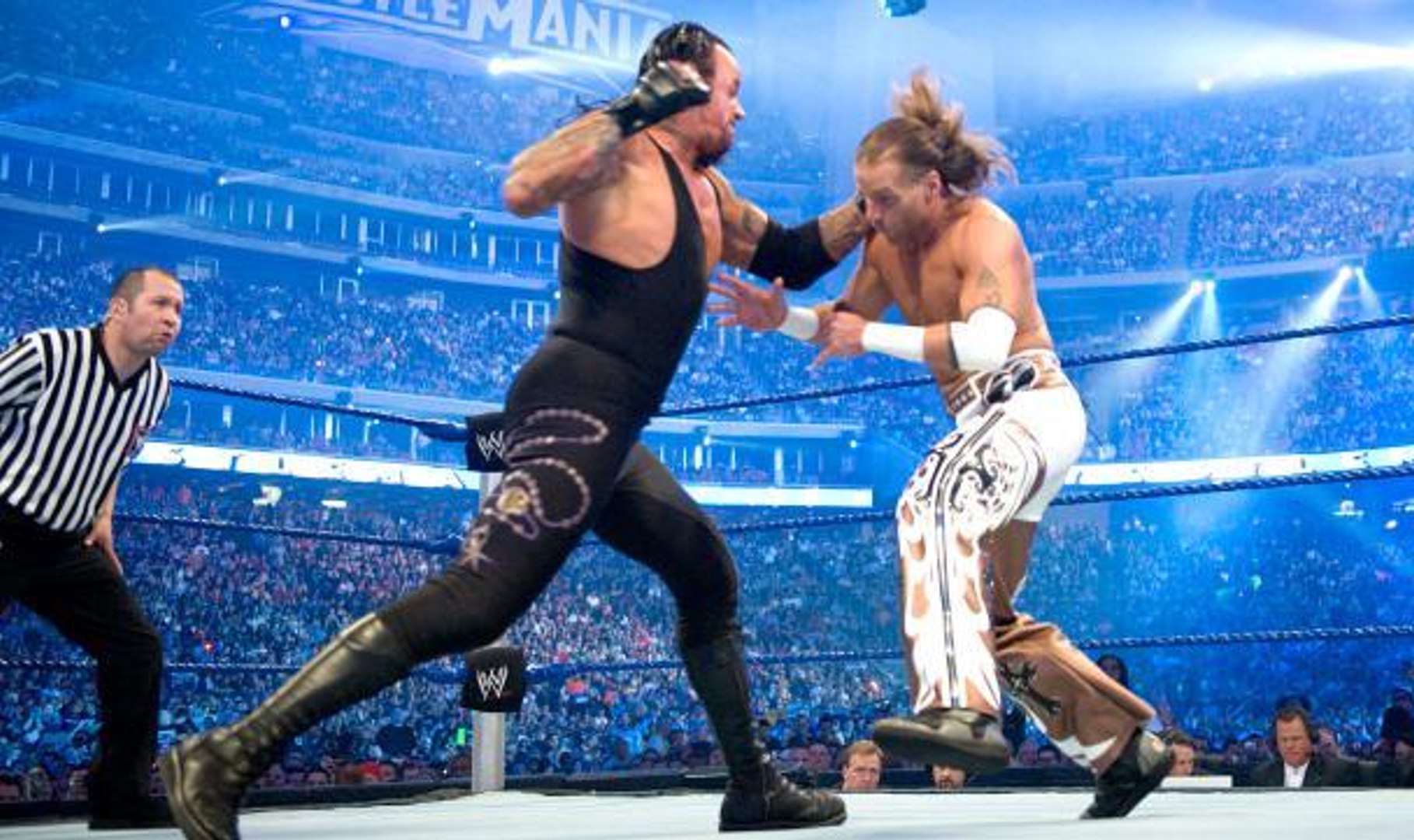 WWE Universe often refers to The Undertaker vs Shawn Michaels duology at WrestleMania to be the benchmark in professional wrestling. The two over-delivered to the expectation on the 25th and 26th edition. While The Phenome went on to extend his streak, his rival had to retire, as per the second match’s stipulation.

After a decade since their second match at WrestleMania 26, The Undertaker will finally be phasing out of his pro-wrestling career. WWE has confirmed that a Final Farewell will be hosted for him at Survivor Series. To date, it was announced that Savio Vega, a member of the infamous “Bone Street Krew” locker room group will be in attendance for the show. No other details on WWE’s planning around the show are known, at this point.