Natalya is currently on cloud nine on the WWE roster as she and Tamina Snuka have become new WWE Women’s Tag Team Champions. During the WrestleMania Backlash go-home edition of SmackDown on FOX saw, the two veteran superstars have defeated Nia Jax and Shayna Baszler in the opener to capture the straps. With that, they were able to solidify their legacy in the WWE. 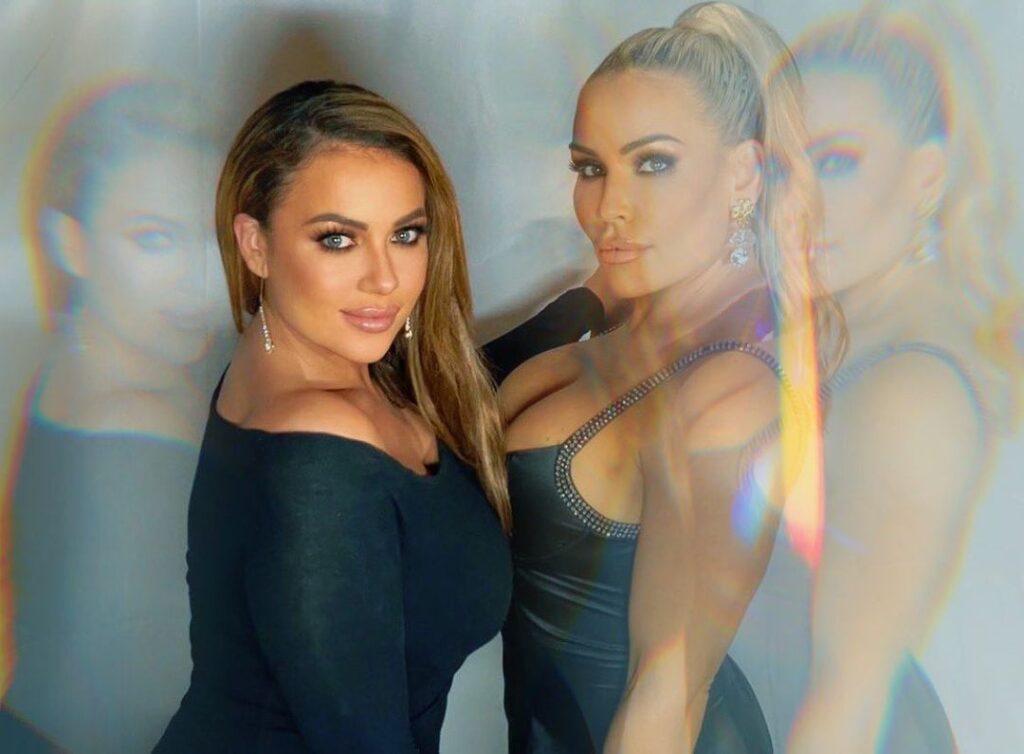 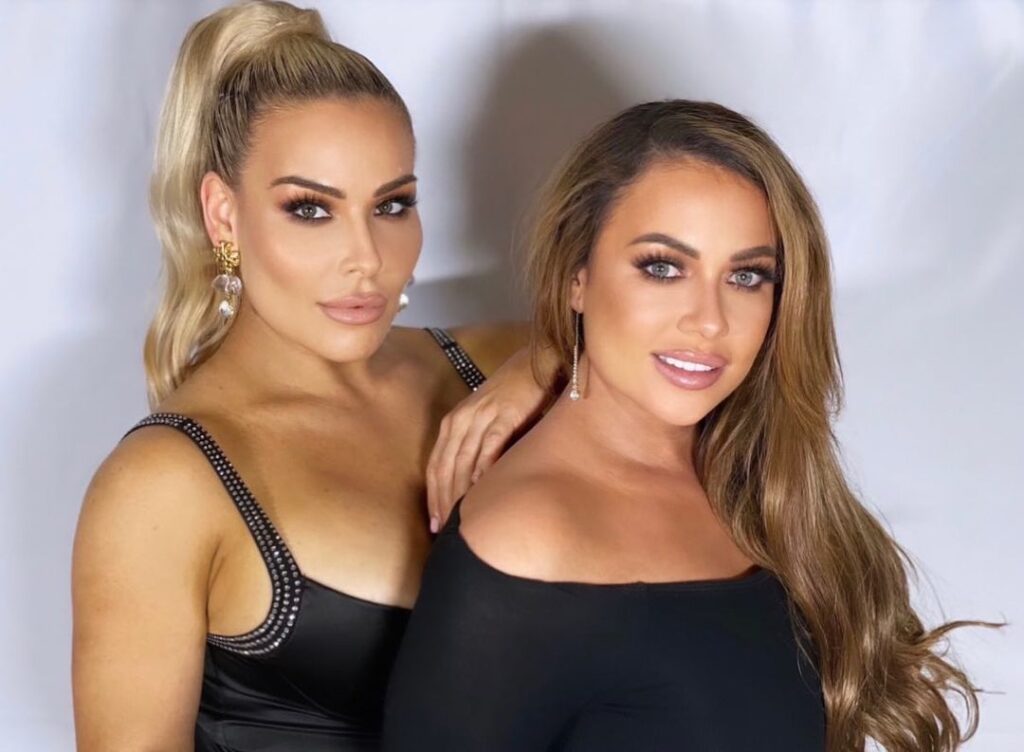 On that note, Natalya threw a celebration at her home with Jenni Neidhart by her side and shared glimpses of the same via YouTube. As reported earlier on several occasions, this is something that WWE fans wait eagerly since they know, the two Neidhart sisters will put up a show. This is that particular place where these two channels the busty avatars of themselves in as many ways as possible. 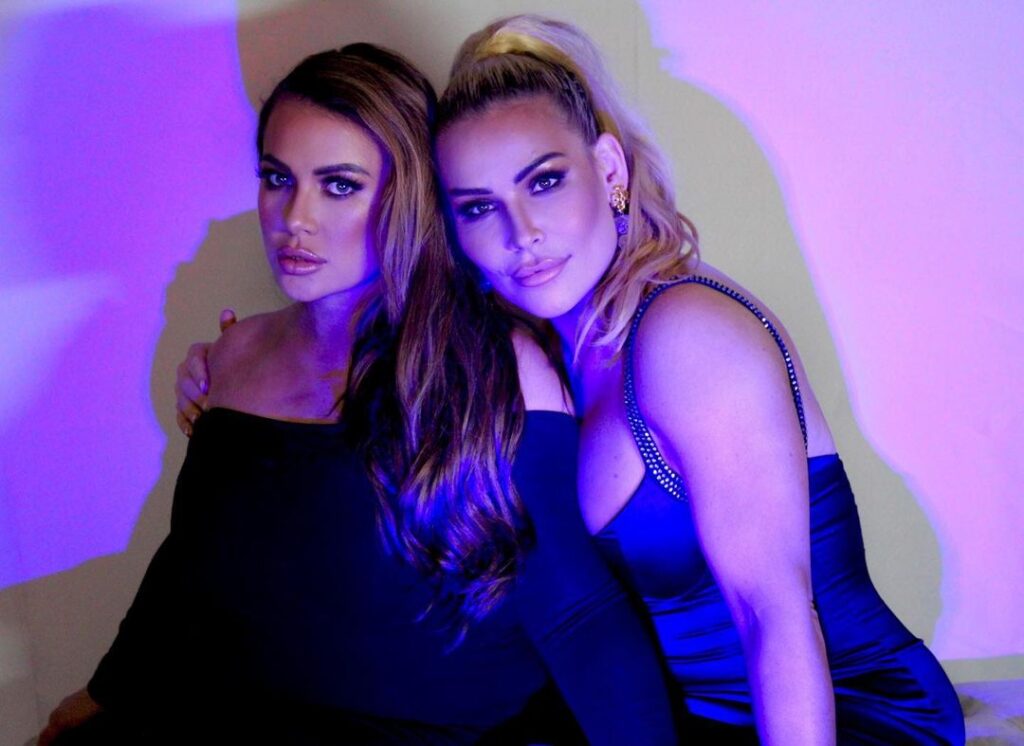 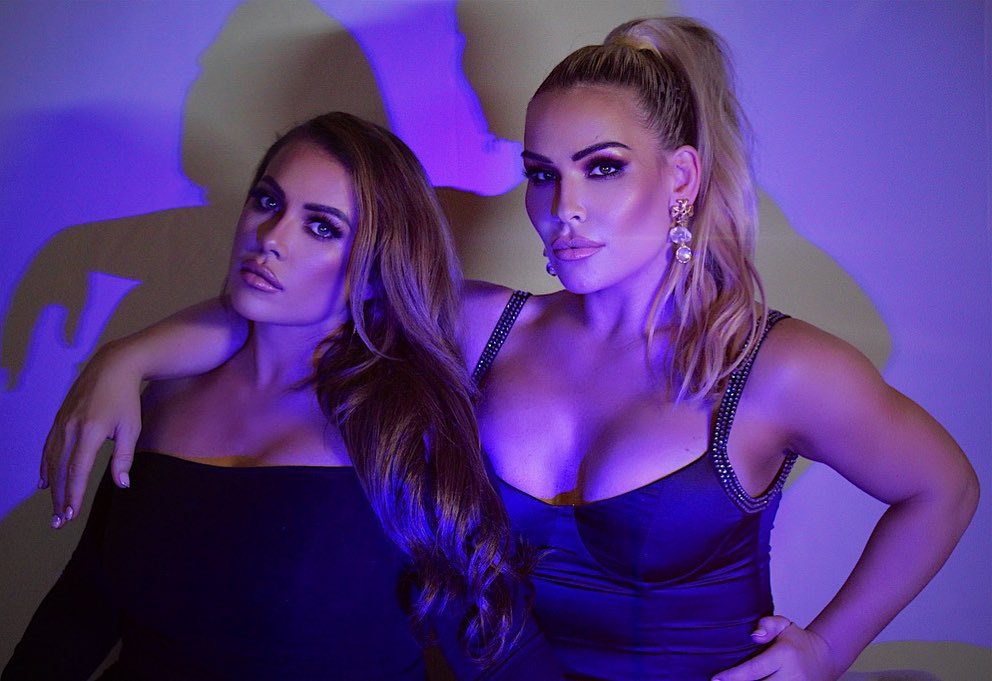 As seen in the latest YouTube episode on The Neidharts channel, Natalya wore a deep-neck black dress that exposed too much of cleavages. The episode named, “Things We Didn’t Learn in High School” witnessed the WWE Superstar bending over the table to give quite a view for the fans.

While Jenni was clad in a full-length black dress, she was jumping around with pendant five-pound dancing moves. The two sisters tried to shake things up by making a martini at home. Jenni was ‘in a mood’ as part of an Instagram post for the filming of this episode.

Natalya and Tamina Snuka gave a lifetime performance as they prevailed over Nia Jax and Shayna Baszler to become the new Women’s Tag Team Champions on SmackDown. With a career-defining achievement, the veteran believes that their championship win will inspire others to follow their dreams and not give up, so easily.

“I always knew that I was going to be a women’s champion. I always knew that about my career in WWE, but we were never supposed to have these. We were not supposed to have these championships, and we manifested our wildest dreams, and we did it because we earned it. It feels so good,” Natalya sounded boasting on WWE Talking Smack as she looks forward to welcome any of the opponents from the roster while defending the titles. (Quotes courtesy Wrestling INC)

WTC Final At Southampton May See 4,000 Fans In Attendance