Natalya has recently been donning the gimmick of a heel superstar on Raw storyline. She was out of the scene, for sometimes as her husband TJ Wilson was feeling sick. Now she’s back on the scene keeping her bond intact with Lana. While the Queen of Harts indicates their tag team idea hasn’t been abandoned, she also claims to be the very best.

Meanwhile, Natalya has received her next opponent in Mickie James who returned to WWE during this week’s taped RAW episode on the USA Network. It happened during a backstage interview with Sarah Schreiber. Before Mickie could properly talk about her announcement, she was quickly interrupted by Lana and Natalya, who were twinning with their dress.

The duo insulted Mickie and Natalya bragged about how successful she is in her WWE career which then set up a match for next Monday night. Although it’s not confirmed, it seems the battle between the two former Women’s Champions will go down on the go-home edition of SummerSlam. 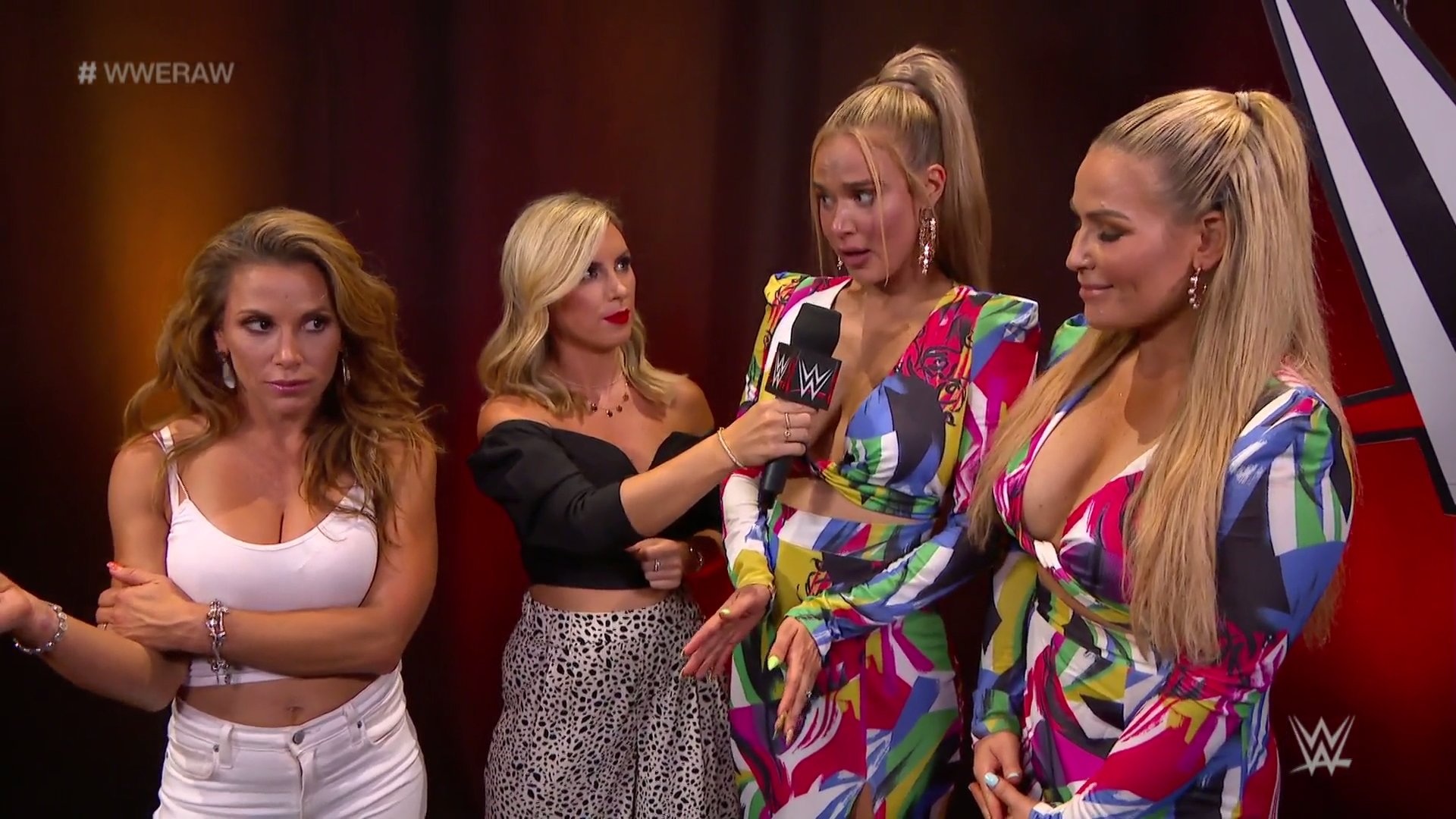 While preparing for her in-ring return after a brief hiatus, Natalya recently posted a video of her husband TJ Wilson running the ropes, that fuelled rumors of him coming out of retirement. She later deleted the post from her Instagram account.

The veteran then commented on the situation saying following on Twitter.