Natalya is often mentioned as one of the most underrated female athletes in the history of the WWE. Although she is the most veteran wrestler available in the female locker room, she has mostly been used to job out to newcomers or established names whenever WWE needed it. In her career that spanned over more than 15 years, she held the Women’s Title only for two occasions.

Earlier this year, Natalya was supposed to be involved in a rivalry against Sasha Banks when the latter one was the reigning Smackdown Women’s Champion. Since this program was about to begin at the beginning of the year, we can assume that it could have led to a Wrestlemania match between the two very best athletes from the women’s division. But things changed after Bianca Belair won the Women’s Royal Rumble match.

WWE Star Nikki Bella Informs Her Booty Is Getting Stronger 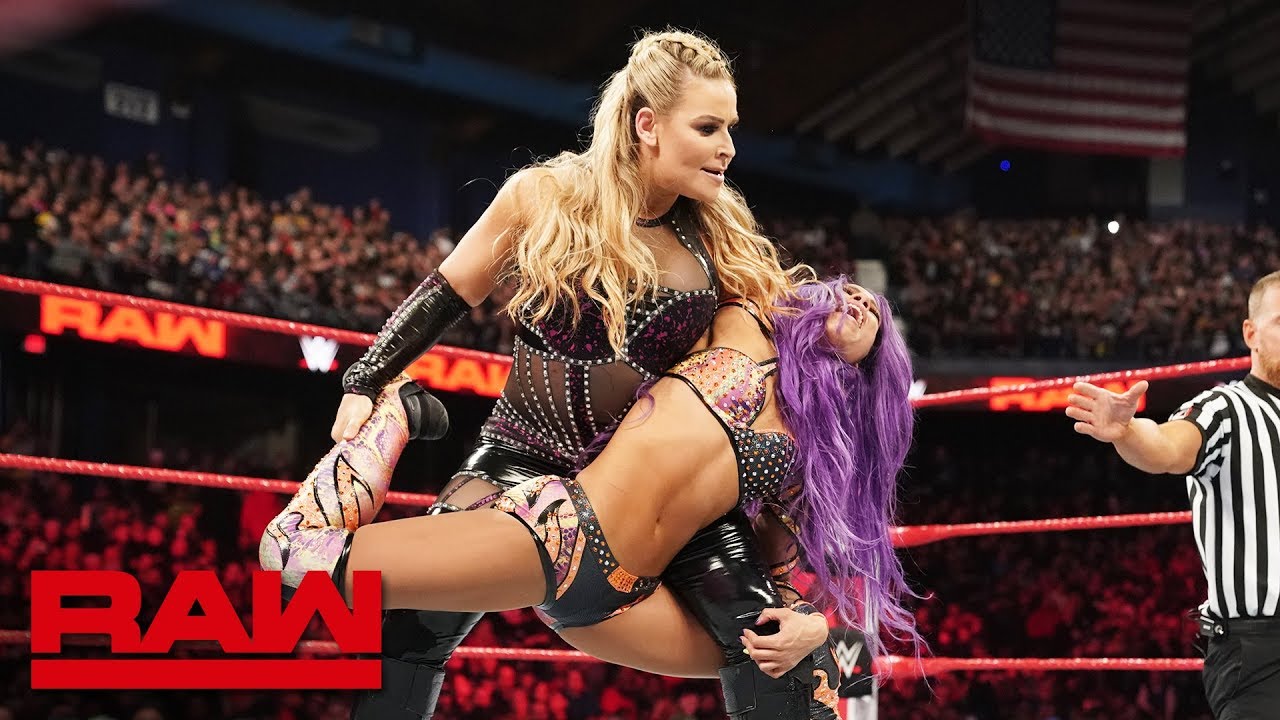 The EST of the WWE was thereafter destined to share the big Wrestlemania 37 stage with Sasha Banks in the main event of Night One. Natalya was thereby removed from the title picture and she was rather paired up with Tamina Snuka for a run with the Women’s Tag Team Titles.

It’s been a few weeks since Natalya Neidhart captured the WWE Women’s Tag Team Championships with Tamina Snuka. Appearing on Oral Sessions with Renee Paquette (fka Renee Young), the one-half of the tag champs revealed that the team came together after her move to the title picture was nixed.

Thereafter, her husband TJ Wilson (Tyson Kidd) pitched the idea of a tag team featuring them two considering their family legacies. It seems that the plan was executed well as they were able to become new champions. “I was supposed to go into a big rivalry with Sasha Banks early in the year. And everything changed when Bianca won the Royal Rumble. I was so excited about wrestling Sasha because I think Sasha is one of the greatest women’s wrestlers in the world, if not the best. And I was just so excited about it,” Natalya revealed.

“And TJ said to me ‘you and Tamina need to be a tag team. You guys are going to be perfect together.’ TJ pulls out a picture and is like ‘look at your family’s history. Look at Owen with Yokozuna. Look at the Headshrinkers, look at the Bulldogs, look at the Hart Foundation, look at all your family’s lineage, look at all the greatness you and Sarona’s family have done together. You guys should be a tag team, you should pitch it.”

Natalya then talked about pitching the idea of the team to Vince McMahon. She described it similarly to how she pitched Vince the Hart Dynasty stable all the way back in 2010. The Boss wasn’t too keen about this pairing but he had given it a chance, anyway. Nattie must be very happy with the fact that she was thus able to claim herself as a women’s tag champ, afterward.