Brie and Nikki Bella are now officially WWE Hall of Famers. Last night, WWE aired the HOF ceremonies taped from the ThunderDome, where The Bella Twins received the ultimate honor for their careers as part of the 2020 Hall of Fame class. They were overall fifth inductees of the night who left a short speech for the WWE Universe and the Bella Army members, all over the world.

During their induction speech, Nikki Bella mentioned a number of names for helping her out during the career, and that included someone very special in her life, John Cena. The elder Bella were engaged to be married to the sixteen-time world champion, four years ago. They called their marriage off in a mutual way as they still hold respectful spots for each other in their heart. 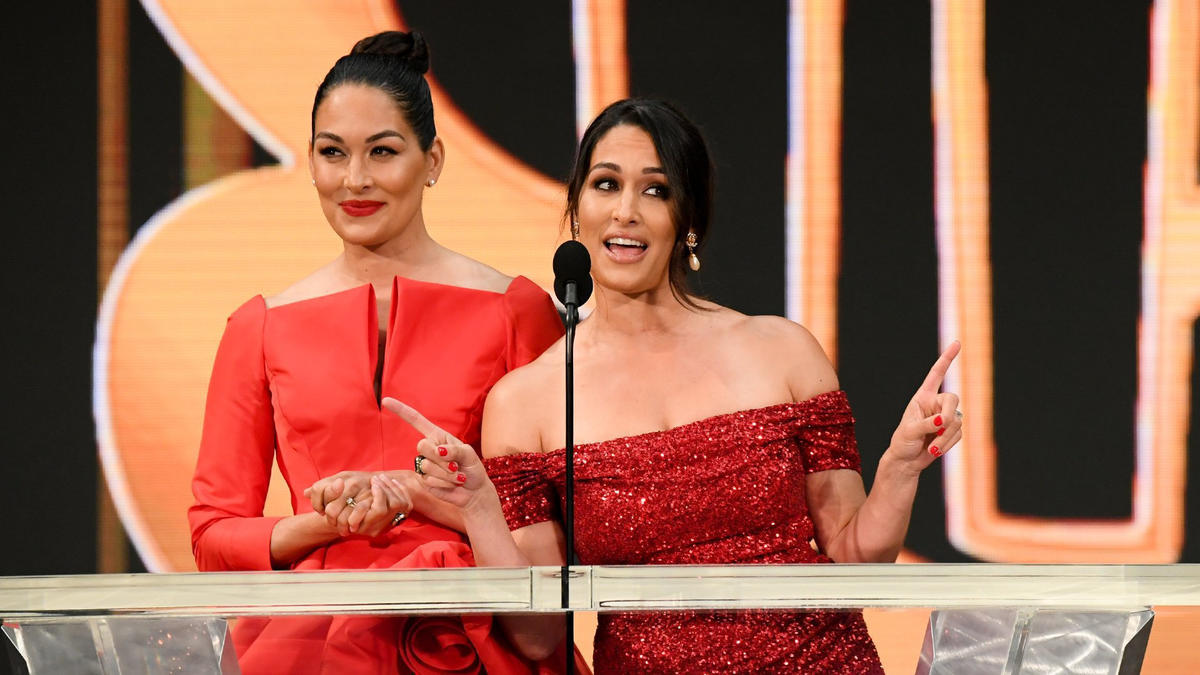 So, during her induction speech, Nikki Bella took a moment to thank Cena with the following comments,

“And to John, thank you for helping me figure out this business and helping me find my fearless side.” (quotes courtesy Thirsty for News)

As you can see, the Fearless One didn’t directly take the name of John Cena, perhaps to stay away from controversies, now that they have parted ways. But, it was pretty certain who, she was trying to address during that portion of her speech. There are so many people with the name John in the WWE including Nikki’s step-father Johnny Ace aka John Laurinaitis whom she had already thanked in her speech. 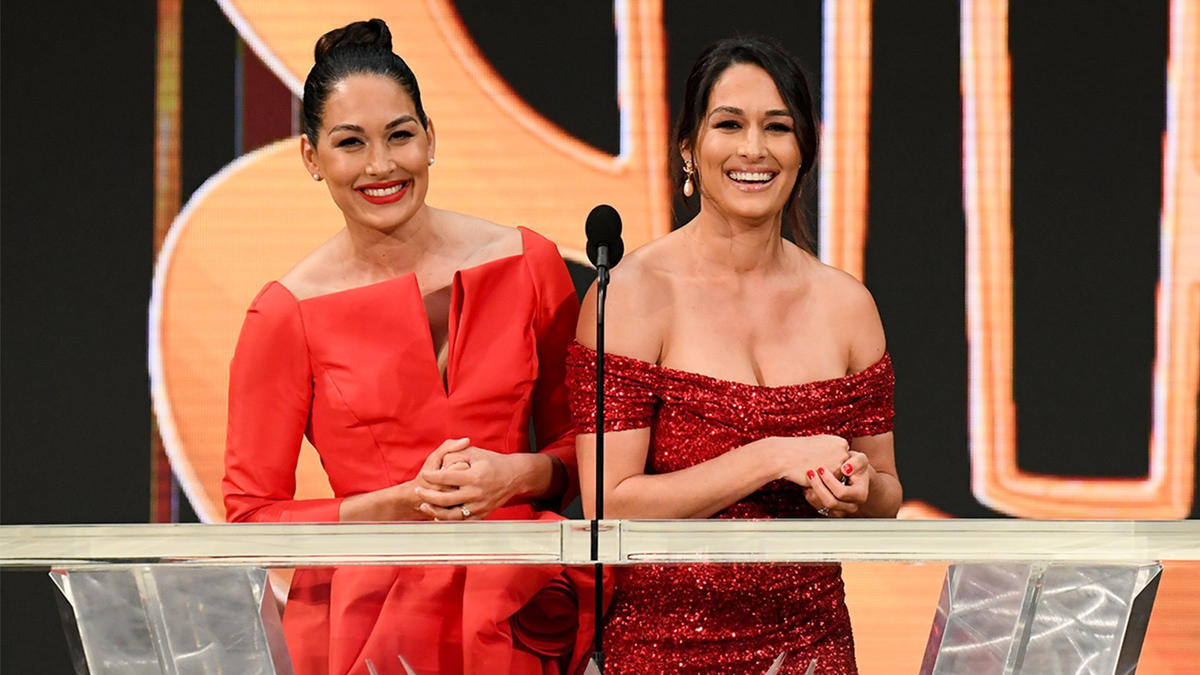 Brie and Nikki Bella already let their fans know that they would be present for the Hall of Fame ceremony and they were there despite the duties as mothers. The twins were able to make their way to Tampa to accept that Hall of Fame honor from their current residency in Napa Valley, California. John Cena could not attend the show as he is in Vancouver, Canada shooting for the Peacemaker spin-off for HBO Max.

Currently, Cena is secretly married to girlfriend Shay Shariatzadeh and the two are reportedly staying together in Tampa, Florida. As for Nikki Bella, she is engaged to be married to Artem Chigvintsev and the duo is expected to tie the knot by the end of 2021.