Nikki Cross A.S.H. has become the new WWE RAW Women’s Champion. During the post Money In The Bank 2021 edition of the show, she successfully cashed in her MITB briefcase on the former champion Charlotte Flair to become the new title-holder, a move that the WWE Universe seemed to be happy with. They must have been tired to see Charlotte getting title reigns, over and over.

This week’s RAW was headlined by Charlotte Flair defending her RAW Women’s Title against Rhea Ripley, in a rematch from Money In The Bank 2021 pay-per-view. The match ended in a DQ as the champion hit the challenger with a belt shot to the face as she was trying to walk out of the match to retain. The referee had no choice but to announce a disqualification. 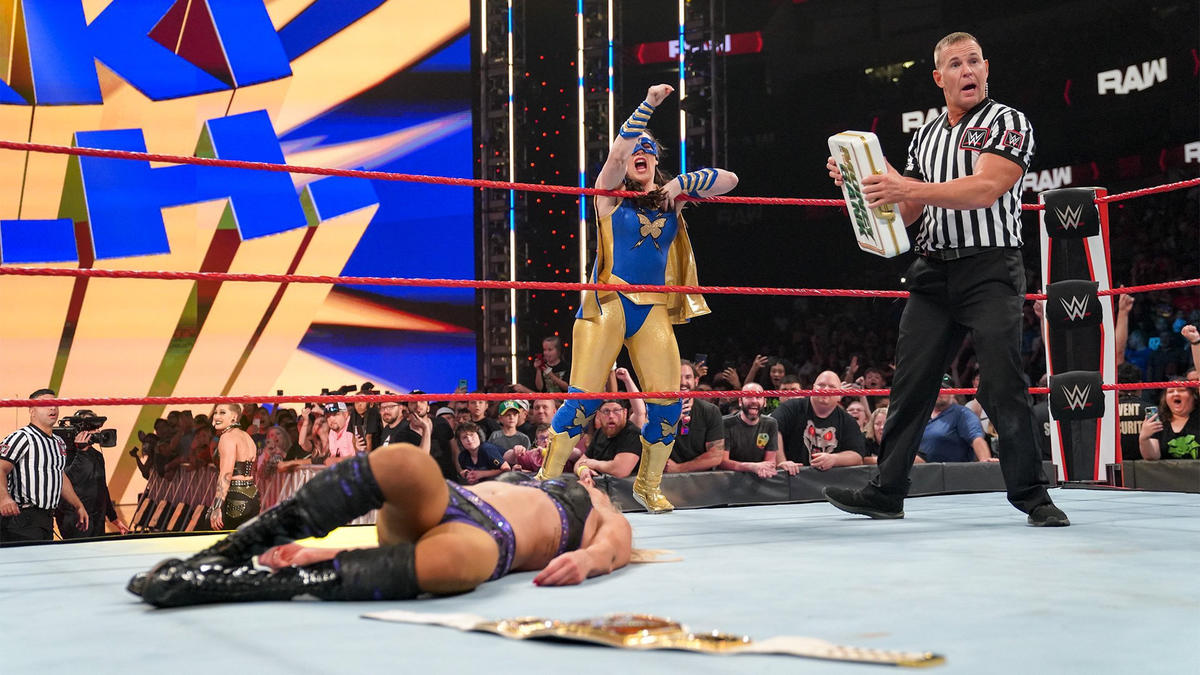 After the bell, Ripley attacked Flair as the duo brawled at ringside. The music then interrupted as Nikki Cross came out with her Money In The Bank briefcase, which she won against seven other female Superstars from Raw and SmackDown during the Women’s MITB Ladder Match, this past Sunday’s pay-per-view.

Nikki Cross rolled a downed Flair into the ring, cashed in her briefcase to the referee, and then climbed to the top turnbuckle to deliver her crossbody to Flair. The superhero-gimmicked superstar then pinned Flair to win the title. Monday Night RAW then went off the air with the new champion celebrating at ringside with the fans in attendance. 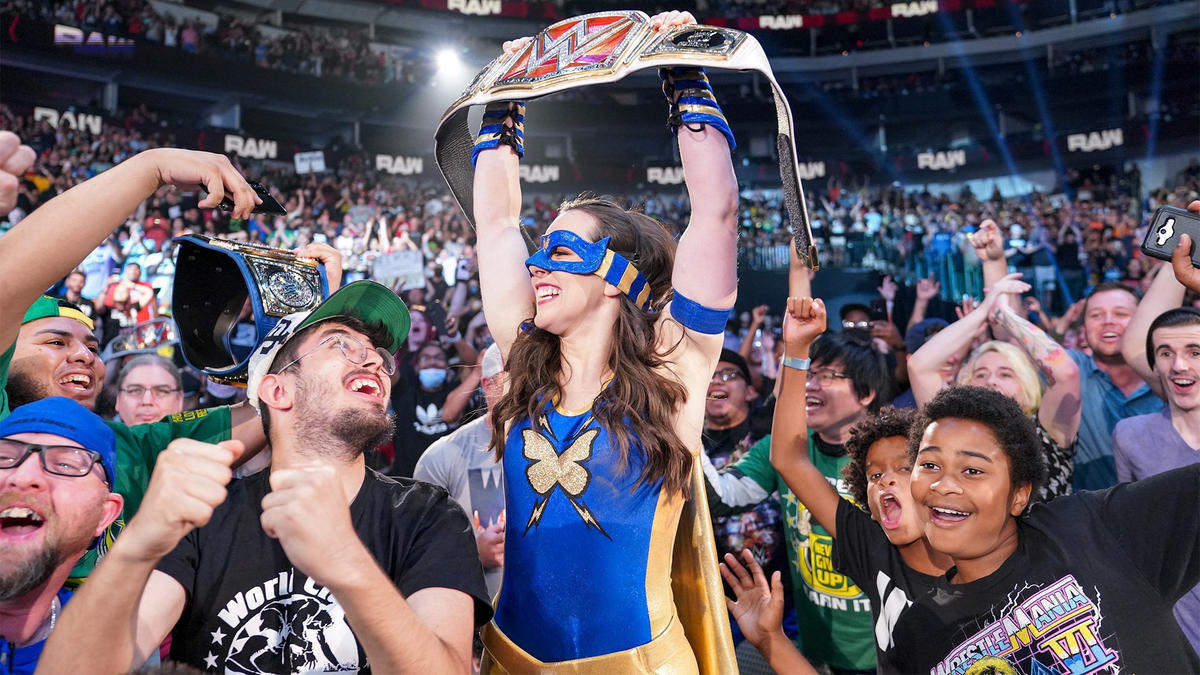 This marks Nikki Cross’ first singles title reign in WWE while she previously enjoyed Women’s Tag Team Titles’ reign with Alexa Bliss. Charlotte Flair has just won the title from Ripley at Money In The Bank on Sunday, which was her fifth reign with the Women’s Title from the red brand. But it came to an end within just 24 hours of time.

RAW featured another title change other than Nikki Cross as Reginald became the new 24/7 Champion. Nia Jax and Shayna Baszler lost to WWE Women’s Tag Team Champions Tamina Snuka and Natalya, in a non-title attempt. Afterward, Jax attacked Reggie and left him in the ring when several Superstars chased Akira Tozawa to the ring. Akira was then attacked from behind by Reginald who eventually pinned Akira to win the title for the very first time.

Rishabh Pant At 6 In England Is One Place Too High, Says Nasser Hussain