One half of the IIconics, Peyton Royce appears to be quite an inspiration for the WWE Universe. She previously posted motivational talks for the fans via her social media posts. But things might haven’t been so bright for her in the recent past. She had some issues that have now been brought into daylight and in an interesting manner.

Peyton Royce dropped a topless photo of herself on Instagram and also offered a detailed backstory behind it. Apparently, she was going through a lot of personal struggles. Her mental health wasn’t in a good position through those times, at all. She now has shared that experience with all of her fans with a warning.

The former WWE Women’s Tag Team Champion, Peyton Royce was ready to marry her now-husband Shawn Spears aka Tye Dillinger from NXT. She didn’t get into happy times, right away but whatever troubles she had, thankfully she was able to pull through all of those. Now, she’s happily married to the All Elite Wrestling superstar while maintaining a steady pace on the WWE roster, as well.

Below is what Peyton Royce posted about her previous mental condition in detail,

This photo was taken about a year ago. I was so excited because I was a few weeks away from getting married, I was half of the WWE Women’s Tag Team Champions. Everything seemed to be incredible from the outside. But inside, I was dealing with the lowest low I’ve ever experienced.

My mental health was suffering more than I had ever dealt with & I felt like I could not get myself together. I felt like I was letting so many people down including myself & I just couldn’t pick myself up. 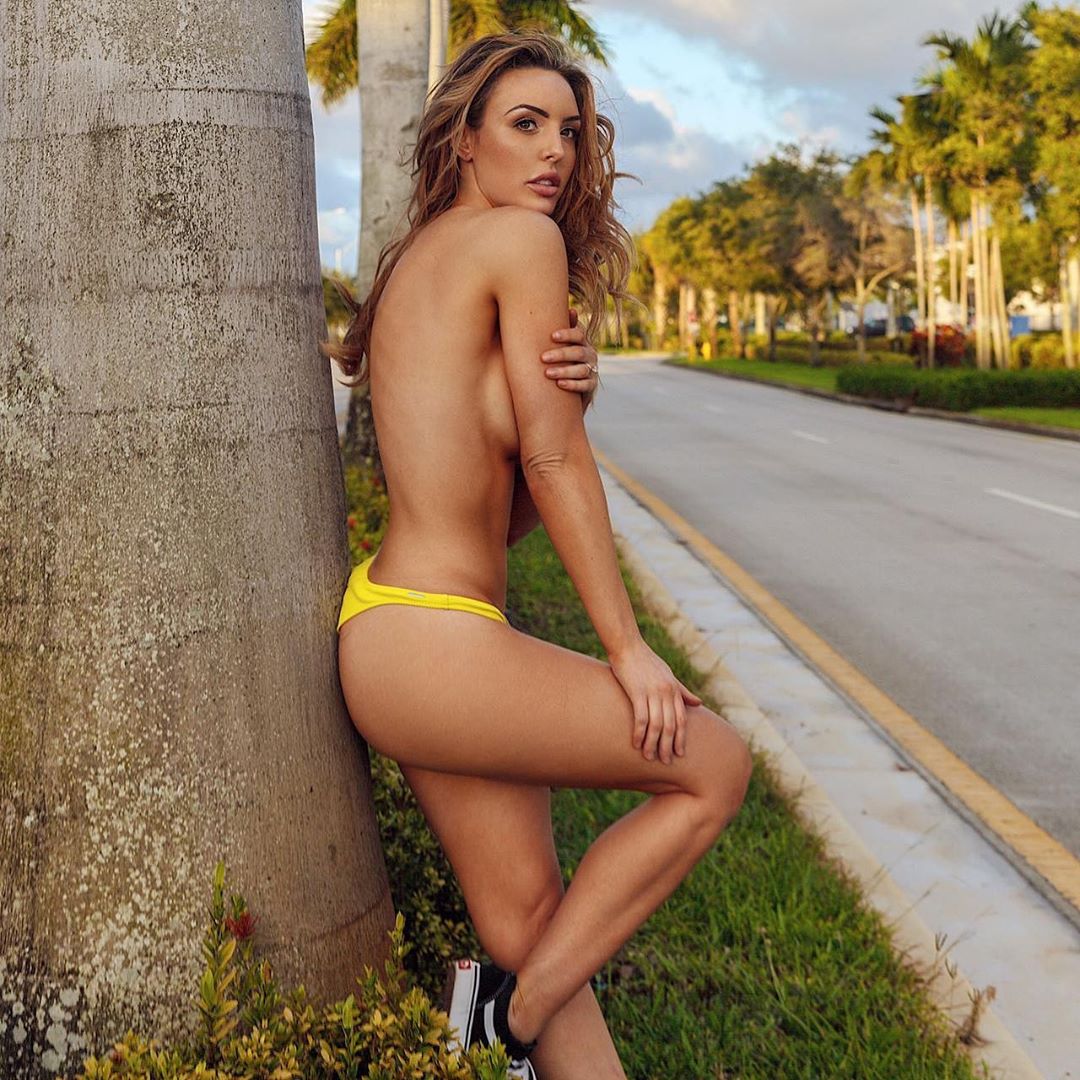 I look at this photo & see someone faking confidence on her face because she knew the rest could be edited. The girl in this photo is a stranger to me now, thank goodness. She pops her head in every now & then to see if she can bring me back down but I do my best to politely ask her to off!

Everyone is going through something. Be kind & know that everyone is dealing with whatever it is, the best they can. The more love, support & kindness we can show each other might help someone feel less alone. Even if they seem happy & confident like they’ve got it all together… They could be a fantastic fibber.”

The other half of The IIconics, Billie Kay responded back to the post. She offered support while calling Peyton Royce her life partner,

“I love you so much & am lucky to have you in my life. In my lowest times, you have always pulled me into you light. My life partner.”

Months ago, Peyton Royce posted another topless shot from the same location which brought out hatred among some of the fans of the WWE Universe. This time around, the gorgeous lady disclosed the backstory behind the shot when she was apparently going through a lot.

Hopefully, fans would understand and be kind to her rather than spreading hate. Hopefully, she will also be able to influence others through this post and make them believe in how to overcome bad times.