Sammy Guevara and Tay Conti made their relationship public on 2022 New Year’s Day. The announcement did meet a lot of backlashes given how Sammy broke his past engagement in order to be with the former WWE Superstar. But that certainly didn’t affect their romantic life. Within eight months, the couple is now married.

Sammy Guevara believes that his relationship with Tay Conti is the greatest achievement of her life. Hence, he didn’t think twice to get down on her knees a couple of months, ago and now the two have finally exchanged vows. 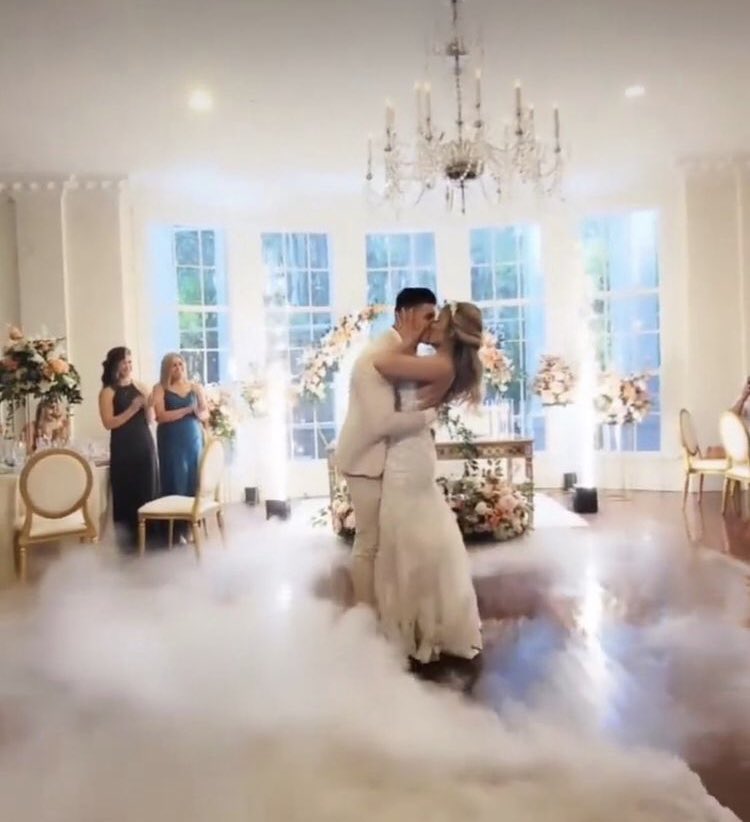 Not much was revealed around the wedding as the couple wanted the media to stay away from it. Apparently, they had chosen August 8 as the date for their marriage so that they can have their close friends around on a Sunday evening. Several pro wrestlers were invited to the wedding and some of them upload photos via which the wedding news became public.

I have the best bridesmaids ❤️ pic.twitter.com/4US8bGTqrI

The guest list included WWE Superstar Nikki A.S.H, Valentina Feroz. In fact, Nikki was the bridesmaid for Tay Conti which was declared by the latter via a social media post. The two had developed a close friendship during their time together in the WWE.

Following her WWE release in April 2020, Tay Conti credited Nikki for being a friend whom she could rely on. Nikki was also referred to as her best friend in the wrestling industry. Apart from Nikki, Amanda Huber, and Capt. Shawn Dean shared some photos from the post-wedding ceremony indicating that they were in attendance. No update is available on where the ceremony did take place.

Congratulations! God bless you today and for the rest of your married lives.@TayConti_ @sammyguevara pic.twitter.com/3aU2Ya678J

What a great night. My friends are amazing 🥰 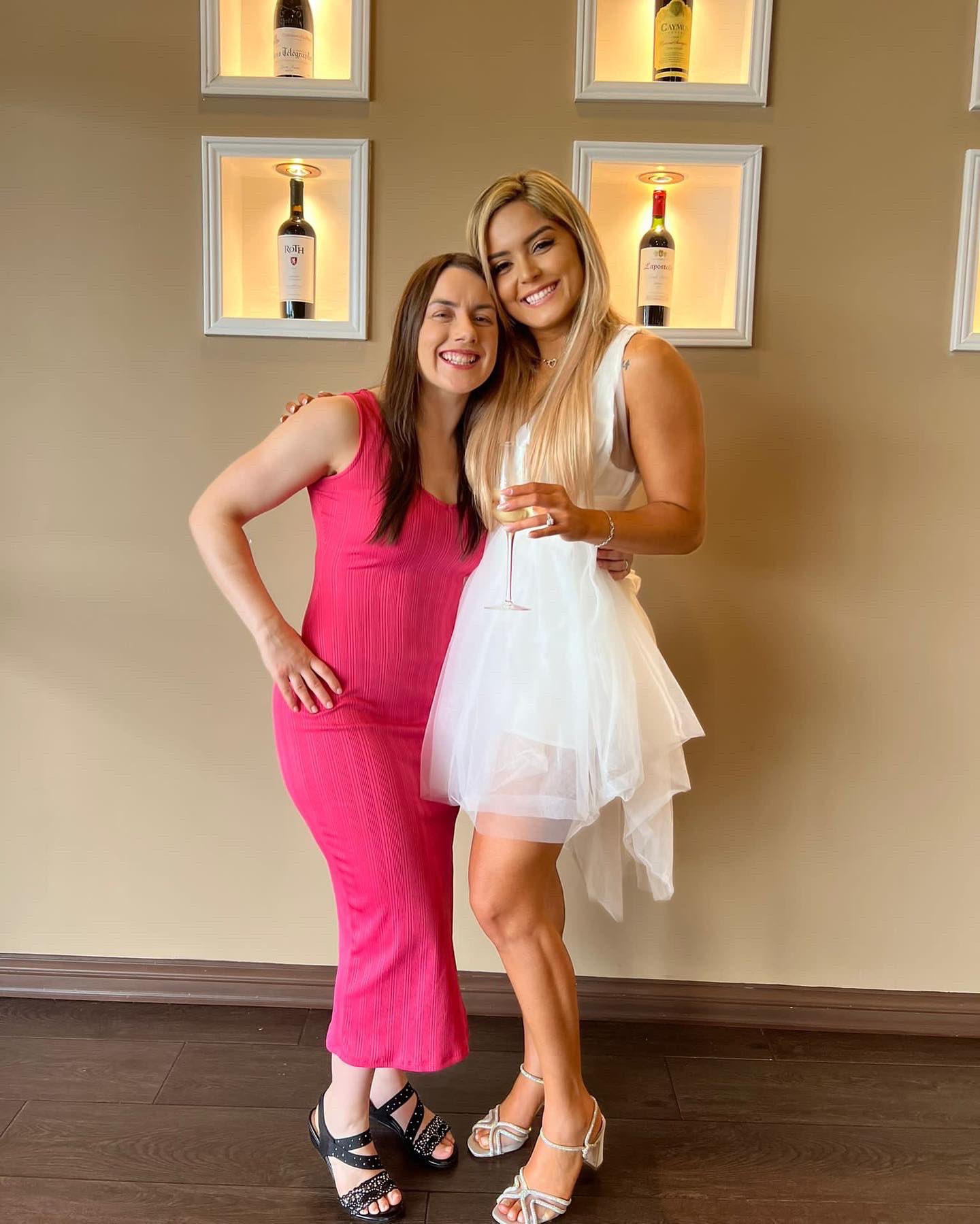 The real-life couple Tay Conti and Sammy Guevera are also playing an on-screen couple on AEW TV, as part of the Jericho Appreciation Society (JAS) faction. Due to the backlash around their relationship, the couple is a perfect fit in heel roles.

It appears that the couple will be in a rivalry with another real-life wrestling couple, Sky Blue and Dante Martin, moving forward on AEW TV. There’s no update on whether they’ll be appearing on AEW Dynamite, this Wednesday night following their wedding. The seeds for the feud were planted a few weeks back on Dynamite when Tay Conti and Anna Jay attacked Blue to continue with their alliance.