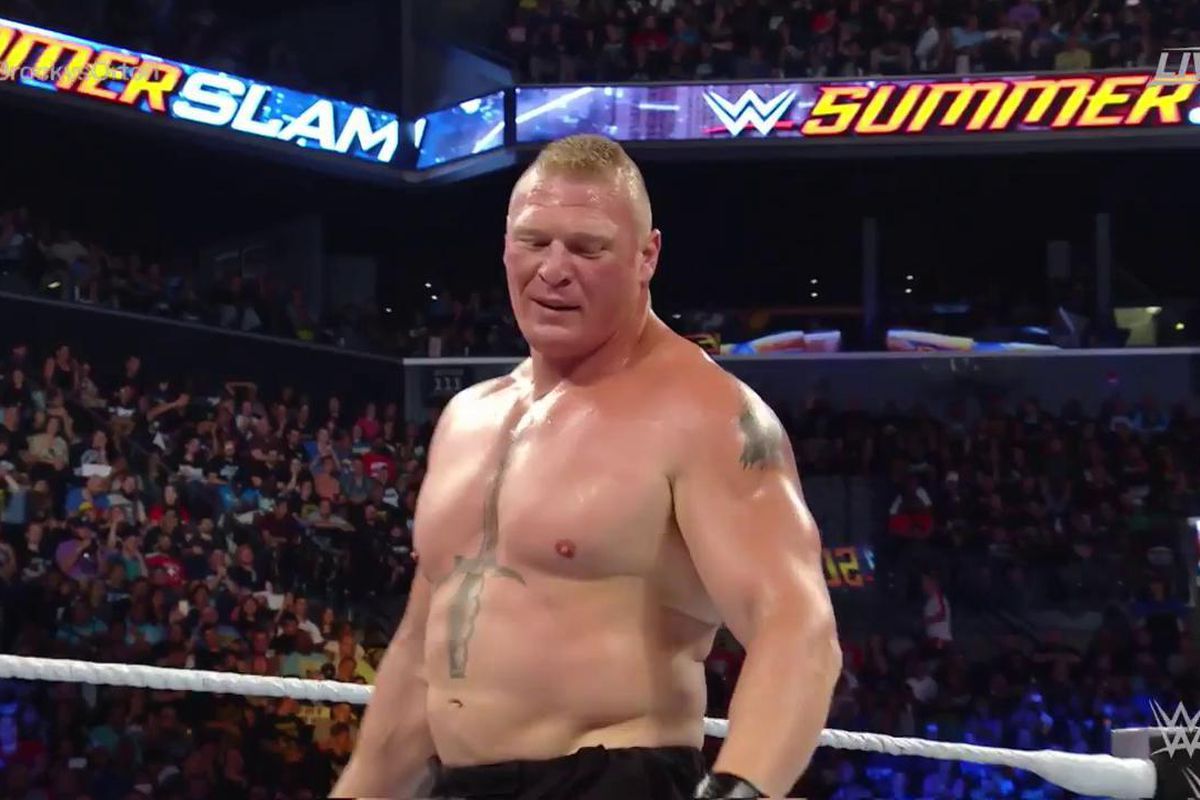 The Beast Incarnate has conquered who’s who of the WWE, in a row when it comes to SummerSlam namely The Rock, John Cena, Randy Orton, Triple H, Roman Reigns, CM Punk, Samoa Joe, Braun Strowman. More than that, Brock Lesnar has main-evented this particular PPV more than anybody in the history of the show. Starting from the headline attraction in 2002 against The Rock to taking Cena to “Suplex City” in 2014 or losing the belt to Seth Rollins, last year, this man has been all over the place when it comes to the biggest event of the summer. 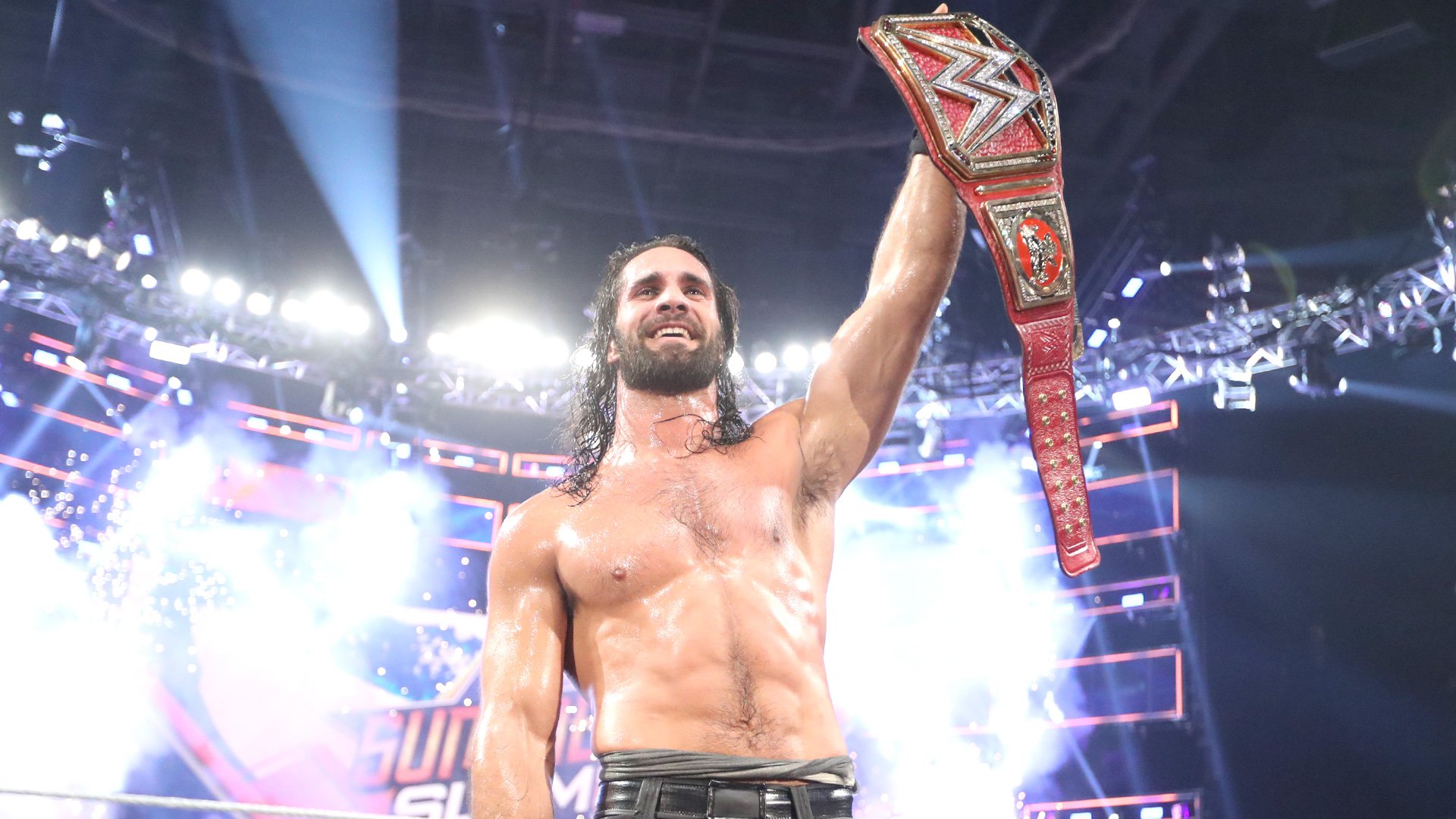 Being one of the consistent performers of the last decade, The Man’s name has to be on this list. Seth Rollins has captured the Universal, Intercontinental, and Raw Team Championships at SummerSlam, over the year. No one has forgotten when he went on to defeat John Cena to become the first and only Superstar to hold the WWE and United States Titles at SummerSlam, five years ago. Rollins was also handpicked by Stephanie McMahon to compete in the first-ever Universal Championship Match.