One of the huge 2020 WWE Draft picks occurred in the form of Seth Rollins who changed brand for the first time in four years. The former WWE Champion was drafted to SmackDown since the Brand Extension Draft’s return, back in 2016. It was a huge shocker for Raw fans who had a regular face scheduled, every Monday Night.

The potential reason behind Seth Rollins’ joining SmackDown brand, has been revealed, recently. It seems that shifting him on the blue brand wasn’t the primary choice for the creative team. But then they had to pull the trigger considering another top superstar AJ Styles didn’t have any intention to work on the SmackDown brand. 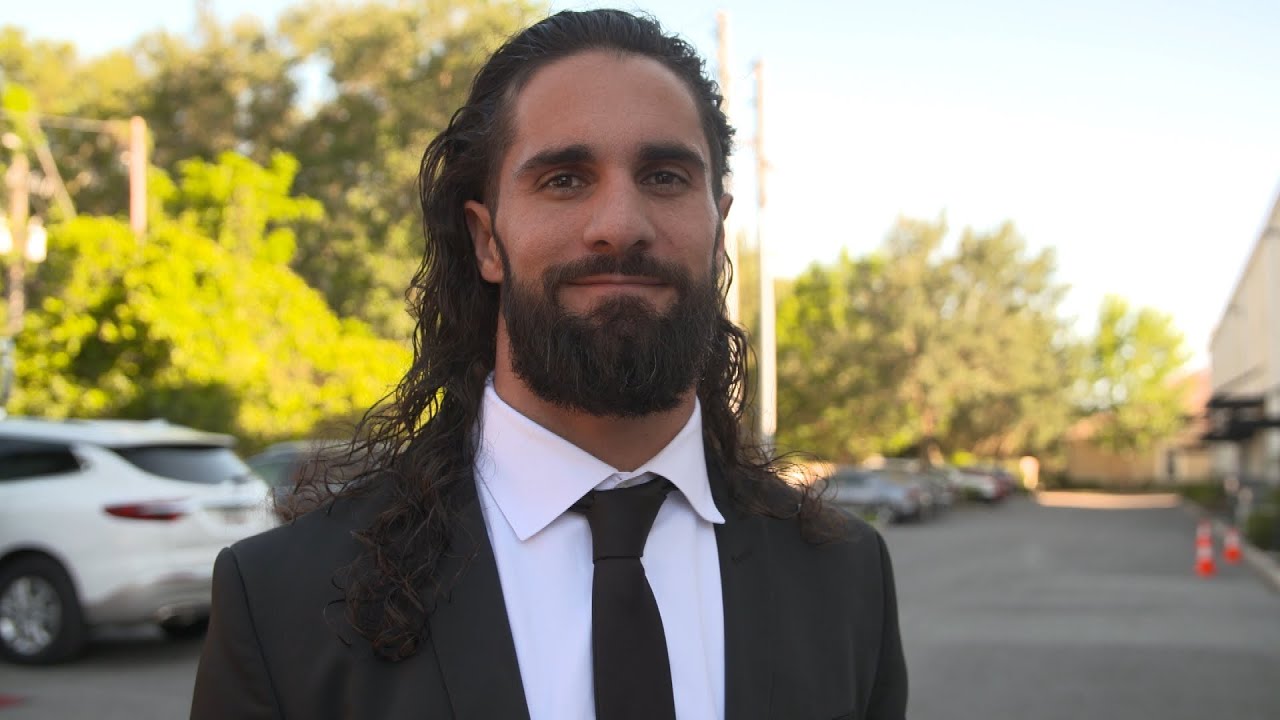 According to the reports of Wrestling Observer, AJ Styles didn’t want to work Friday nights, at all. He wanted to be at home on Friday Nights to attend his son’s football games. Also, Paul Heyman entering the SmackDown brand resulted in Styles being drafted to RAW. In return, a top star in Seth Rollins was needed on the show.

The Rock Confirms WWE Stars Were Unhappy About His Title Win

Thus, The Architect had to be a part of SmackDown for the first time in his career as WWE usually trades keeps an equal amount of top stars on both brands. Both Seth Rollins and AJ Styles are considered to be equal in terms of WWE’s top guy status and they will be better not together on the same brand.

“Styles in particular was expected since he publicly complained about missing his son’s high school football games on Friday nights, just months after complaining about wanting to get off RAW because he blamed Heyman, who was in charge at the time, for Karl Anderson & Doc Gallows being fired.

Rollins was his replacement and to keep his angle going, that meant the Mysterio family and Murphy had to go to SmackDown with him,” stated the source.

Seth Rollins was previously known as “The Monday Night Messiah”, which will obviously have to be changed following Draft. Fans have been curious to know his new nickname and the Messiah revealed the same. He revealed in an interview with Kayla Braxton that he will now be known as “SmackDown’s Saviour”, which could be a continuation of his heel Messiah gimmick on Raw. Here’s more from what he stated,

“I’d like to introduce myself as Seth Rollins, former Monday Night Messiah, and now, SmackDown’s Savior,” said Seth Rollins. “The numbers don’t matter to me. It’s very natural for the champions [Drew McIntyre and Roman Reigns] to go off the board first.