As per a recent interview, WWE Superstar Paige opened up about her ex-fiancé, former WWE Champion Alberto Del Rio. Proving the earlier speculations true, she accused his former boyfriend of physically abusing her when they were in a relationship, a few years ago. This brought in a serious consequence where Del Rio might just drag her to the court.

But the good thing is that Paige does have support from her colleagues in the professional wrestling industry. Renee Young is one of her well-wishers who worked together in the past. They’ve shared the same locker room during their prime. Later, they shared screens on the Total Divas reality TV series. Plus, they also hosted WWE Backstage on FOX, last year. 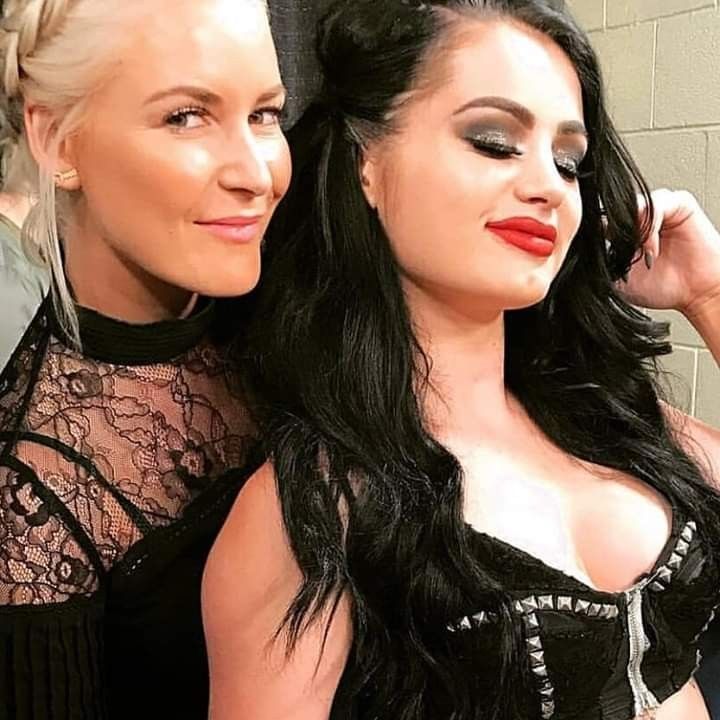 Now Renee Young has backed up Paige after Del Rio reacted in a heavy way to the accusations made by Paige against Del Rio. While the Mexican Aristocrat stated that it was the exact opposite things that went down during their relationship, Renee didn’t like what Del Rio had to say. She wrote the following on Twitter:

Sonya Deville also responded to the tweet by replying:

During the GAW podcast hosted by Mickie James, Victoria, and SoCal Val, Paige spoke about something that she has never openly discussed. She admitted her relationship with Alberto Del Rio being abusive. It got physical on several occasions where she had to digest beatdowns. It was a terrible experience that took guts to reveal, in the first place,

“I’ve never spoken about it before, whether podcasts or interviews, I always stayed away. But now it’s completely out there. I’m like, ‘why am I shying away from this? Why am I not brave enough to talk about it?’”

Paige went into detail saying that “it becomes a cycle” where she could be trapped in a room for hours at a time, and she would be “getting [her] ass beat every couple of minutes.” She also described “crazy things” he used to do to her. But she didn’t want to reveal much about this.

“In the beginning, you’re fighting back with this person. But in the end, it becomes a cycle. Eventually, something is happening to you every day. You could be trapped in a room for 6-7 hours, getting your ass beat every couple of minutes. And he’s doing all these crazy things to you.” 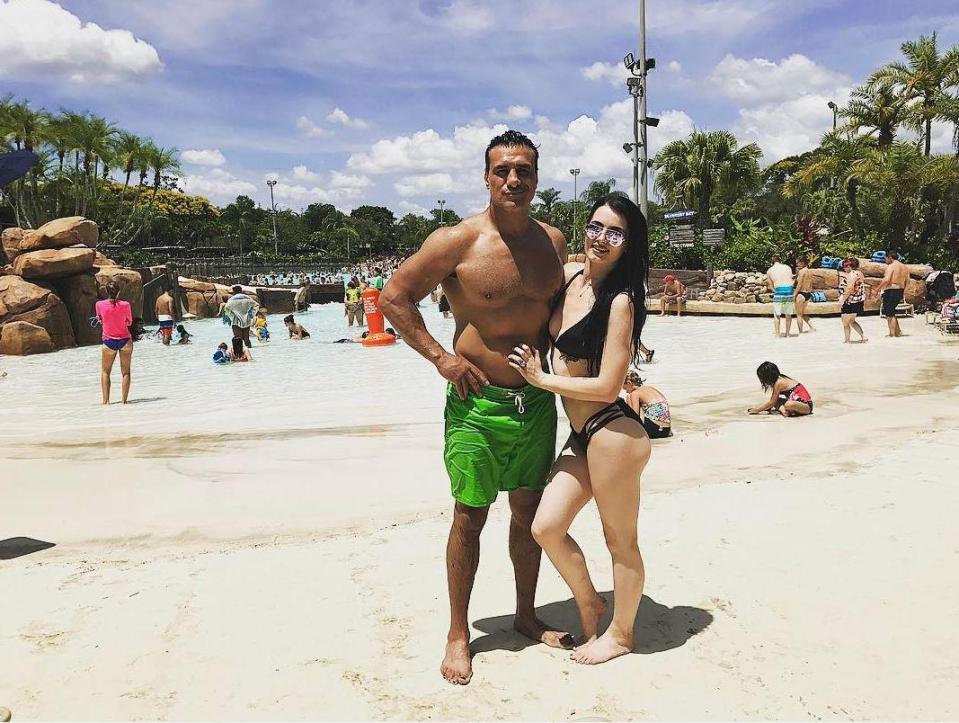 While speaking to TMZ, Alberto Del Rio denied all the accusations put by Paige and said that she was the one who was beating him down in their relationship. Below is what he had to say,

“It was the other way around. I have the evidence. Not just words. I would say Raya, why? Why? Why are you doing this, Raya? And, I’m not calling you Paige because you were never Paige to me, you were Raya. Why would you hurt me in a moment like this?”

Alberto Del Rio is known for his bad-boy image who is preparing for trial on January 25th with the charges of second-degree sexual assault and aggravated kidnapping against his ex-girlfriend.