Seeing Stephanie McMahon back on TV is a pleasure for the WWE Universe. The glamorous yet strong presence of the head-honcho of the WWE could boost up the ratings, just like that. At one point, she made regular appearances being the commissioner of Raw. But that ended a couple of years ago as WWE no more needs an authority figure on their TV show except for Adam Pearce.

For those who don’t know, Stephanie McMahon has been working for WWE since her college days, not to mention that she was used as a model for the company as a child. But she’d mostly remembered for the obnoxious heel character that he had been playing over the year. WWE made her parts of many on-screen angles who she still appears from time to time as she still is a talent on the roster.

Money In The Bank 2021: Status On WWE Annual PPV Event 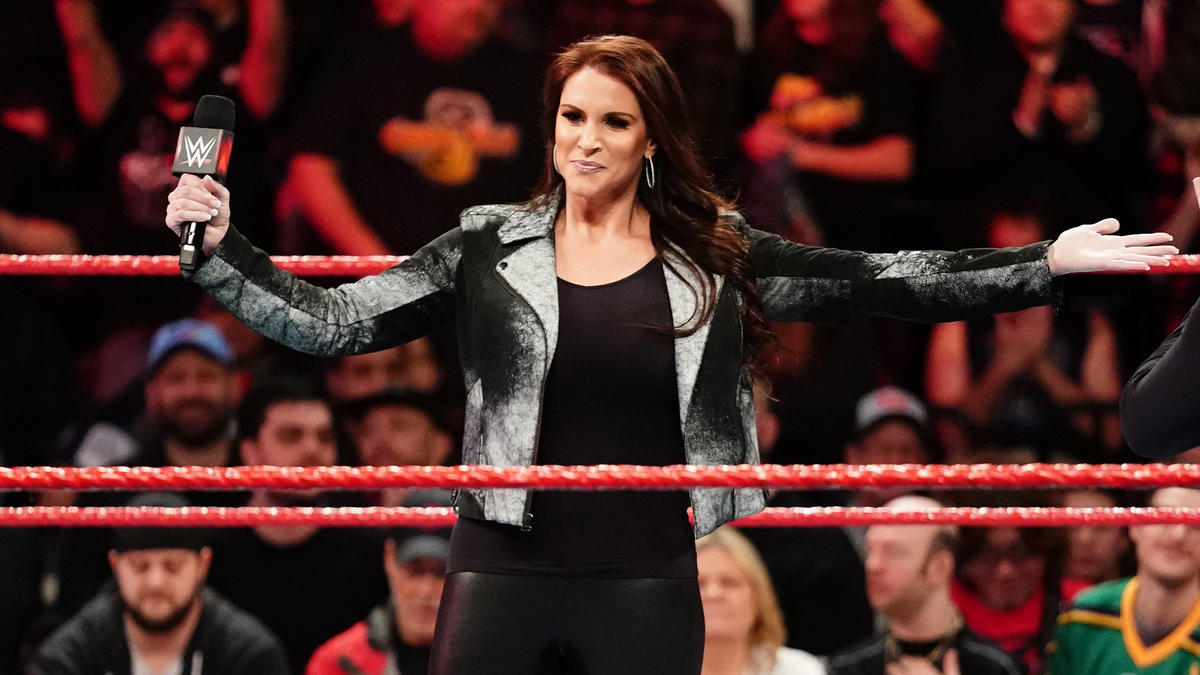 But it seems that status could be changing, very soon. WWE finally released their Schedule 14A documentation after a month’s delay to let know the important documentation to investors. The salary figures of the top authority figures were revealed for the bygone financial year.

Stephanie McMahon plays two roles for WWE like her husband

Also, it was revealed that Stephanie McMahon is currently serving two roles for WWE. She is the company’s Chief Brand Officer, while she also plays the role of an on-screen character for the company. As per the document, The Billion Dollar Princess’ WWE performer contract is set to expire in about six months. There’s no point was mentioned regarding an extension, afterward.

Check out the released details by WWE about Stephanie McMahon’s contract,

“We have a booking agreement with Ms. McMahon which currently runs until October 6, 2021, and thereafter extends for successive one-year periods unless either party gives notice of nonextension at least 90 days prior to the expiration date. Under this agreement, Ms. McMahon is entitled to a minimum guaranteed annual payment of $750,000 which the Company is entitled to recoup from all payments under the agreement including pay for performing in live and televised events and royalties for merchandise sold including Ms. McMahon’s name and/or likeness.” 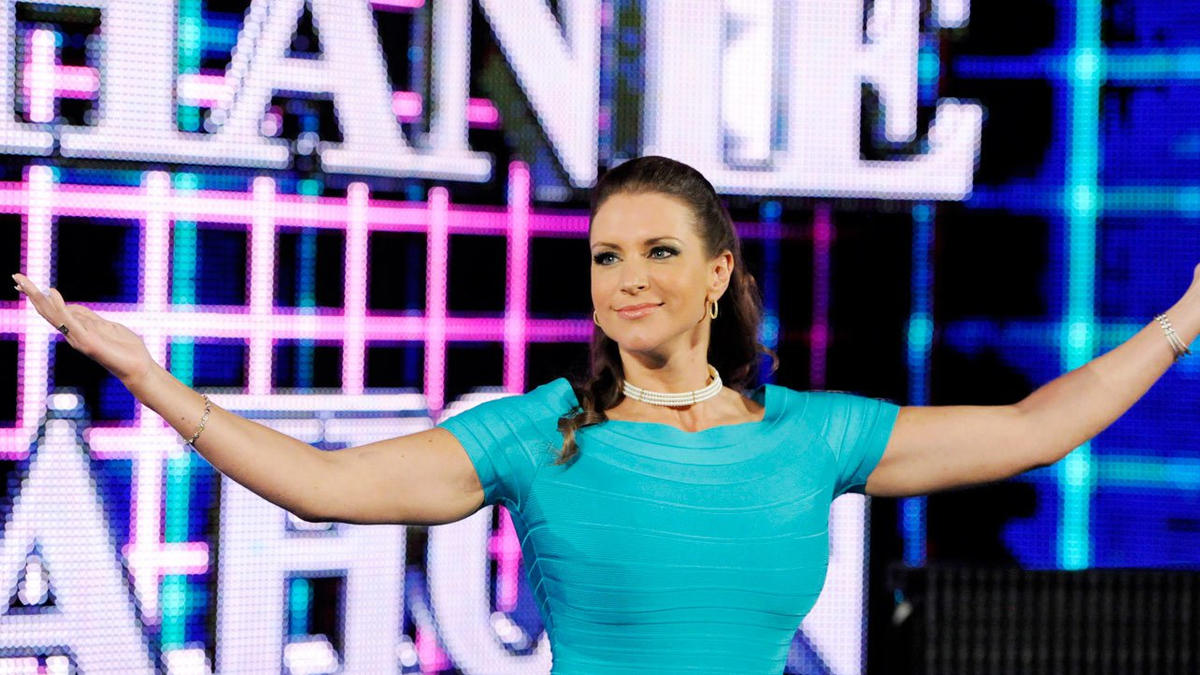 As you can see, Stephanie McMahon is pulling $750,000 from her father’s company which is the same base salary her husband receives. This is quite a lucrative amount considering how her appearances on Raw and SmackDown have been trimmed down, these days.

Stephanie McMahon was last seen standing on the Wrestlemania 37 stage along with her husband Triple H and father Vince McMahon. Prior to this, she was present on the Smackdown premier night on FOX in October. It was on that very month, that she hosted the 2020 edition of WWE Draft announcing the picks from Raw and Smackdown.