Rob Van Dam was a sensation among the fans starting from the Ruthless Aggression Era. Nowadays, he is a free agent after letting his Impact Wrestling contract come to an end. That doesn’t necessarily mean that he is done with his wrestling career but rather he could be looking for some bright opportunities. WWE could also be his next destination if the two parties could work things out for a deal. 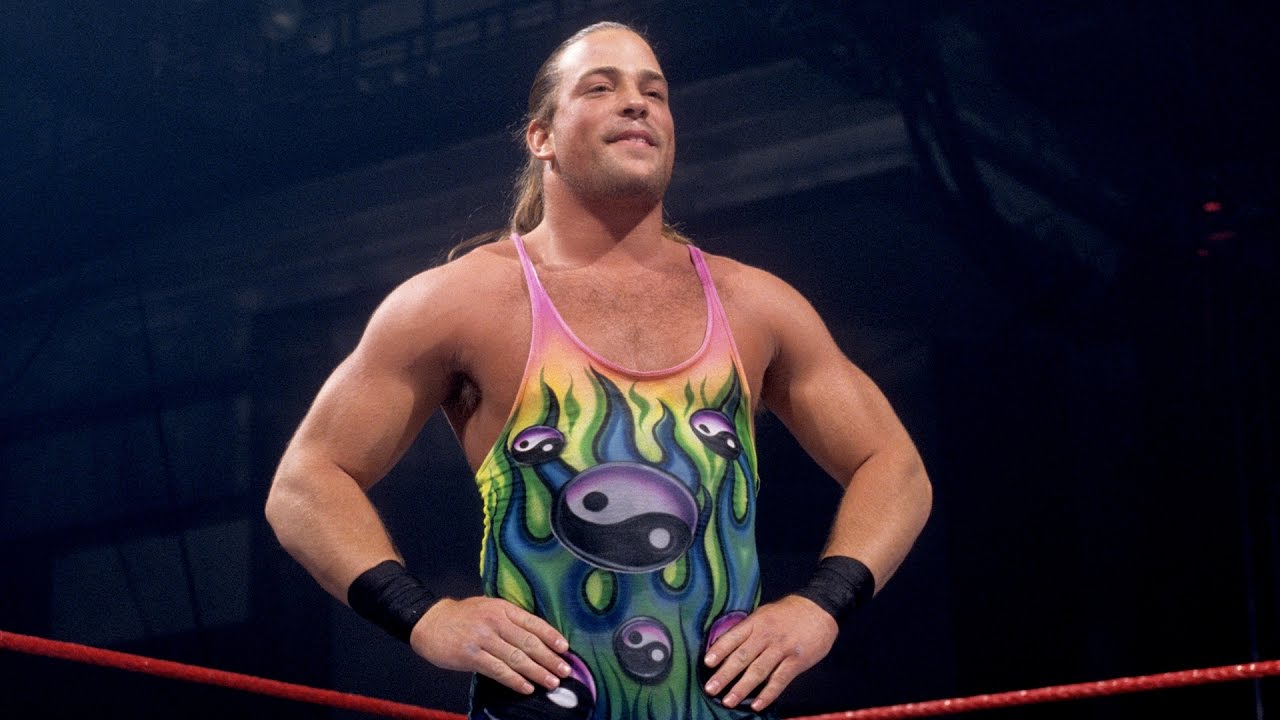 While speaking to Inside The Ropes, Rob Van Dam revealed that he was contacted by the WWE in recent times. But the fans can’t get too excited about it as the call wasn’t about an in-ring return. The company just wanted to shoot a documentary about the Human Highlight Reel. The shooting process may just go around in the near future as the documentary is slated to come out in May.

“They [WWE] contacted me and asked if I’d be interested and that they wanted to make a documentary on me, and I said sure, I’d be interested. We haven’t actually shot much of it yet, but, [whispering] it comes out in May. So we’re gonna be shooting a lot of it real soon. So I’m excited about it, I’m talking to them [WWE] about doing a book, we’re in talks.”

Rob Van Dam is a veteran in the circuit who must be looking forward to ending his career on a big note. WWE can certainly provide him with one solid run to wrap things up but then he would have to cope up with more obligations. His deal with Impact Wrestling didn’t force her to wrestle in several matches, but his colorful persona kept the fans vested in the storyline.

For those who don’t know, Rob Van Dam was involved in adultery angles with his girlfriend Katie Forbes and they often went too far with those non-PG contents. It’ll be interesting to see if the former WWE Champion can come under the banner of his former employer in the near future. Meanwhile, it will also be very interesting to receive a docu-series about the high-flyer, given the history he has. 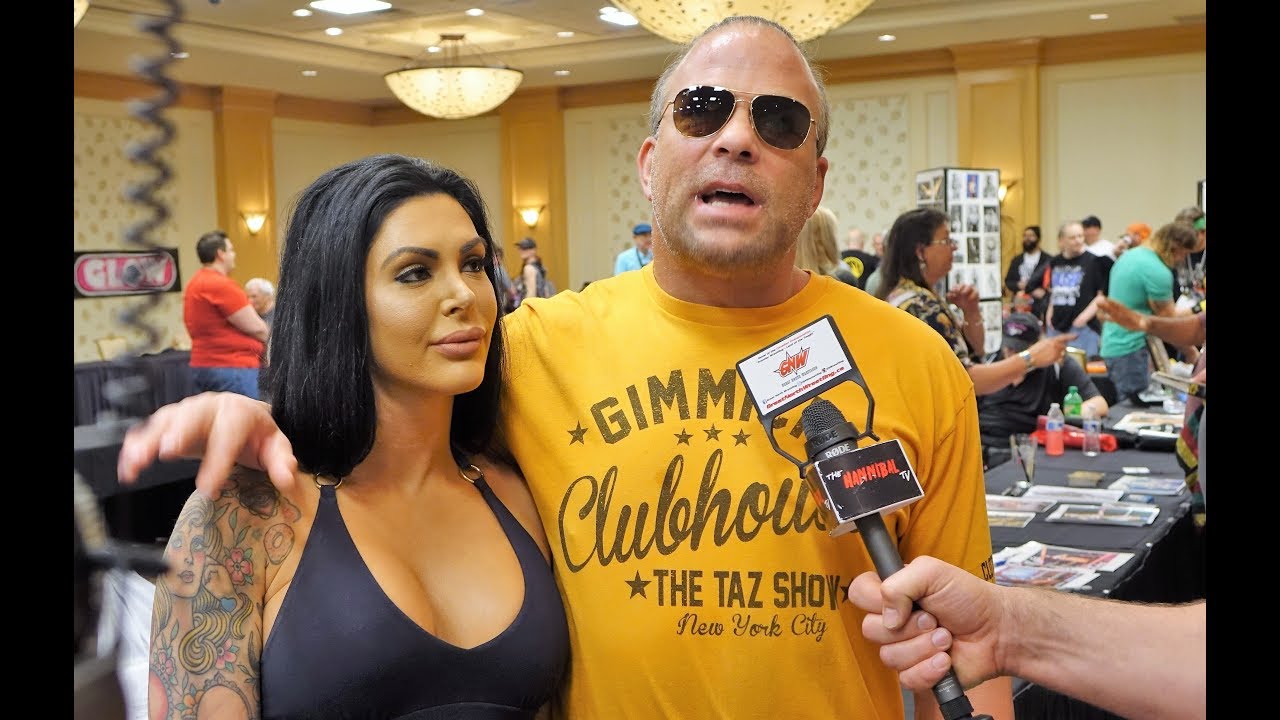 Rob Van Dam had a good run in WWE prior to leaving. He is the only co WWE and ECW Champion in history which makes him a perfect contender for the WWE Hall of Fame, down the road. That 90’s Wrestling Podcast recently spoke to him. The Whole F’n Show mentioned how he wants Paul Heyman to induct him into the prestigious club and it’s an assumable choice.

“Kinda has to be Paul [Heyman], doesn’t it? I think it has to be Paul. Sabu doesn’t talk very good [laughs], On the real, Paul is the only producer/agent that’s ever had my best interests at heart and understood me, you know and because of that, ya know it has to be him as predictable as it is,” Rob Van Dam stated.