When it comes to representing generations in WWE, there’re none better than the Samoan family. First, The Rock and then Roman Reigns have been two franchise figures of the WWE on two different eras. Numerous others like Rikishi, Afa, Sika, Umaga, The Uso Twins and more have stepped into the WWE rings to make it their home.

Now, even The Rock’s daughter has signed a contract with the WWE which makes her a first fourth-generation female talent in the professional wrestling business. While she gears up to make a name for herself in the near future, WWE is in safe hands where Roman Reigns is in charge of the locker room. He spoke about his family in recent times. 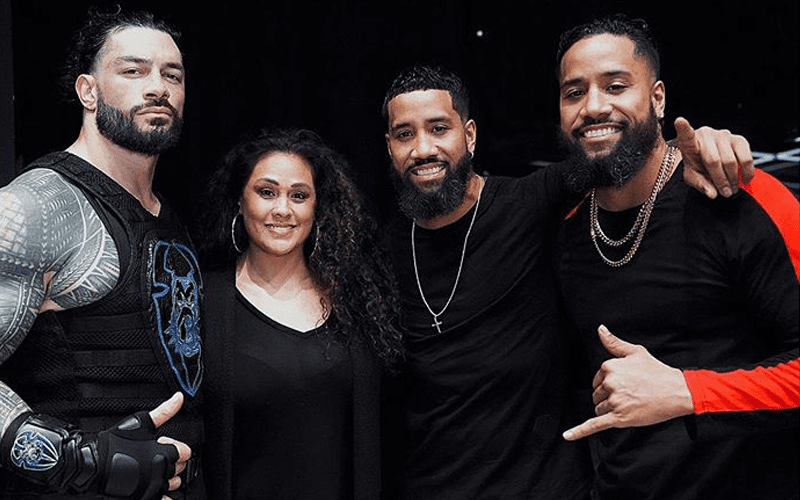 While speaking on a Zoom call with Mania Club, Roman Reigns discussed WWE not forming a stable comprising all Samoan wrestlers in WWE. As mentioned above, there have been many such Samoan superstars on the roster who could form a faction to rule the WWE. And this may be the reason why it wasn’t built in the first place.

The reigning Universal Champion pointed out that a group featuring Samoans would’ve been unstoppable. WWE may not find something to destroy the group when it’s needed. So it was just better not to form it.

Roman Reigns Says He Could’ve Wrestled In WWE With Leukemia

Below is what Roman Reigns has said,

“I think we’ve all had those thoughts and it makes so much sense. But I think Samoa Joe was the one who said it, especially where we are with as far as the climate, with everything going on socially and equality I don’t think we want to do it just based on the fact that we are all Samoan…Being able to translate that properly to where it’s not offensive to ourselves or our audience.

It’s hard because we would be so dominant, you know what I mean. We would dominate for how long a full year and I think you have to do that. That’s kinda where I am right now within my whole character, you have to be able to display that dominance to create that moment to where it’s like enough is enough who is going to be the guy to knock these powerful group or person off that pedestal? Knocks us off that mountain.” 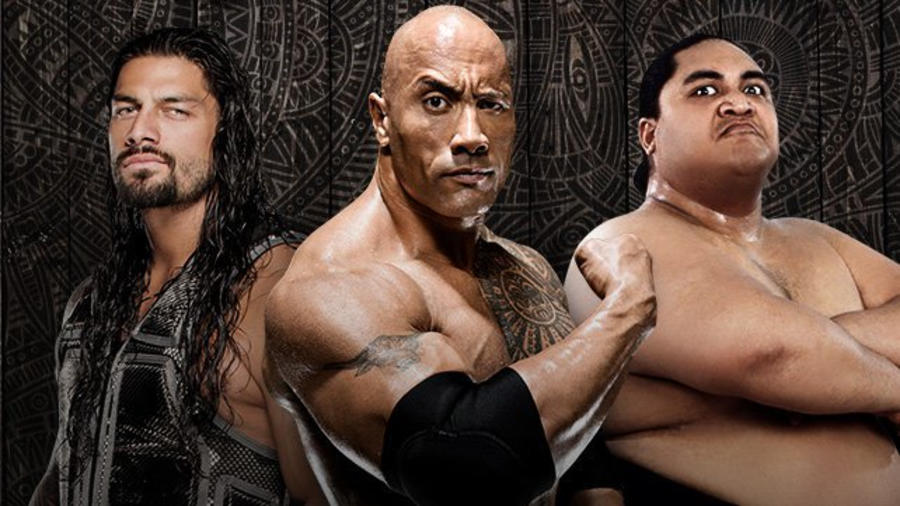 The Shield is a big example of how dominant a faction could’ve been. They were simply unstoppable during their babyface run and so WWE had to turn Seth Rollins to disband them. Even the Evolution stable was unable to form a crack in between them.

Roman Reigns was part of this team and he is well-aware of how strong he could be if his two contemporary Samoans, the Uso Twins would’ve formed a faction with him. The trio teamed up a lot on WWE programming with The Bloodline name. But WWE never portrayed as a group as it was done for occasional benefits, only.

WWE Draft 2020: Triple H – Vince McMahon Are Not On The Same Page