Roman Reigns has been trying to protect the current products offered by the WWE as opposed to what the legendary Undertaker had to say. WWE fans have recently been engaged in a popular debate comparing Superstars and the contents of today to those from the past. The Big Dog has shared his thoughts on the idea and he has an answer.

During a recent interview with Sports Illustrated, Roman Reigns was asked how he would have loved to be a part of the Attitude Era. Interestingly, he said that it would have been “too easy” for him to be a part of the roster in the past. He has a solid reason behind saying so. Per him, it was too easy to build things, back then. 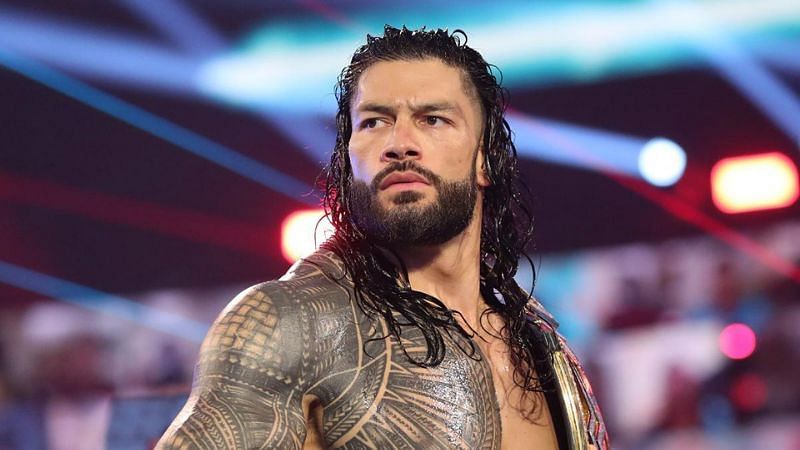 There were a few limits during the Attitude Era, as stated by WWE’s Tribal Chief. The Wrestlers could easily take things to the extreme as there hadn’t been much censorship due to non-PG TV ratings. It is much harder to put on a good storyline these days in the PG Era especially with the presence of social media.

Roman Reigns realizes that taking that censor off would provide him with a much easier time on TV.

“To be honest, and this is gonna make some good headlines, but it would’ve been too easy. I feel like [John] Cena said it before. It’s a challenge to be PG. It’s a challenge to not have to go the cheap route. Being able to shove everything up everyone’s ass, to do that stuff, to just chug beers—and I’m not taking anything way from the performance and the physicality of what they did and the stories they told in the ring—these guys were great performers and great in-ring wrestlers.” 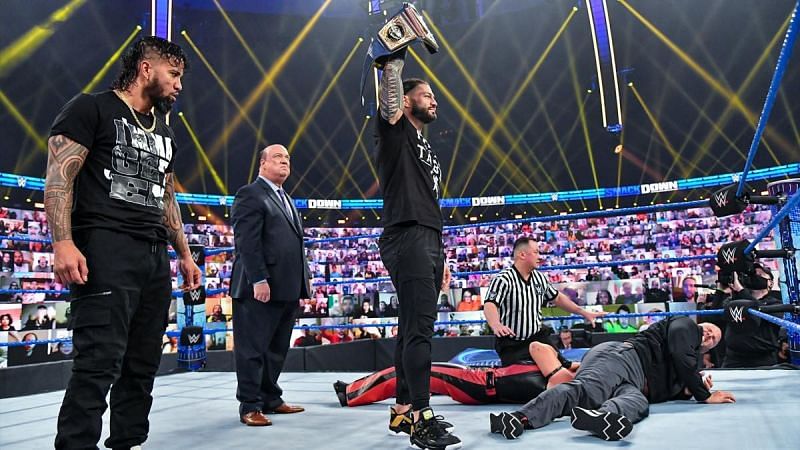 Roman Reigns has some definite privileges since after getting along with his Special Counsel Paul Heyman. Their storylines are treated differently to build themselves as the top heels of the company. They have a lot more creative freedom than anyone else on the roster. So, he does have to opine in a clearer way than others.

If the Attitude or Ruthless Aggression Era rules were still in effect then we might have seen a much more intense side of the Head of the Table. But his current run is no less than a Hall of Famer shtick, either.

Previously, The Undertaker called the current WWE product “soft” during his appearance on the Joe Rogan Experience while Goldberg supported him. But the current poster boy of the company certainly doesn’t agree with this theory.

Moeen Ali, England’s all-rounder announced his retirement from Test cricket right ahead of the upcoming Ashes.

Opponents Needs To Play Their Best Game For 40 Overs To Beat In Form CSK: Virender Sehwag

Shafali Verma, a young batting sensation and left-arm spinner Radha Yadav have been snapped up by