Ronda Rousey hasn’t been seen back in a WWE ring since WrestleMania 35. Of the recent reports are any indications then she is gearing up for a return. We have reported in the past how she is keeping the ring rust off by sweating it out inside the squared circle. Now it seems, she isn’t training alone. Perhaps, WWE has some bigger plans for her while making the comeback.

Ronda Rousey’s husband Travis Browne is also learning how to take the bumps and run the ropes. He is also getting acquainted with the squared circle as much as he can. Roddy Piper’s daughter Teal Piper and her fiancée Michael Deimos have been able to get into some training sessions with the power couple during their training sessions. 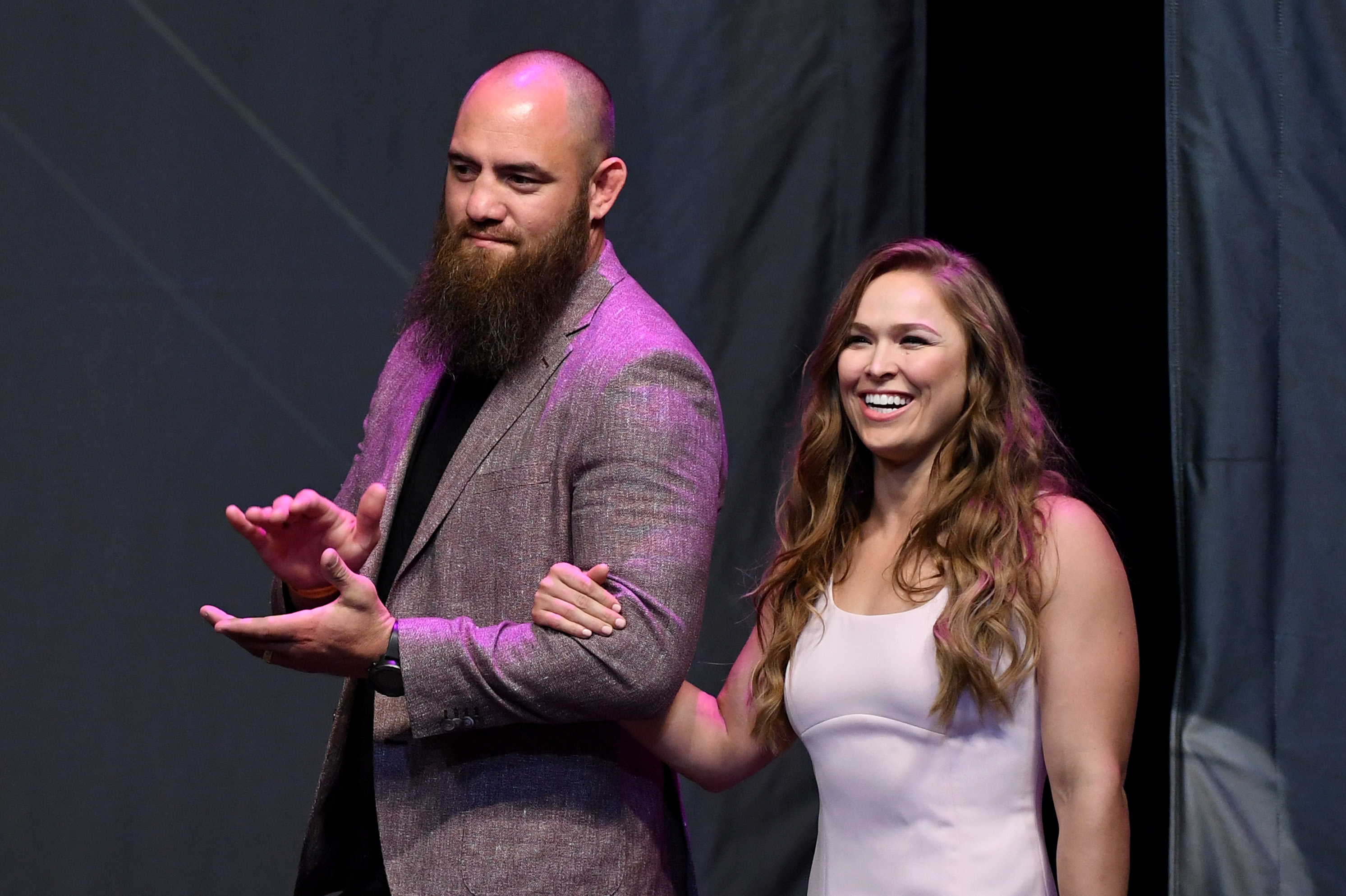 While speaking to Wrestling Inc, Piper said that Ronda Rousey is a great athlete and she is in great shape to be back in the WWE, sooner than later.

“I can’t speak on Ronda’s behalf. You’d have to ask her, but she’s always been an athlete, and athletes like to train no matter what, so even if she has something major or just, you know, wants to keep in shape, who knows, but that’s a question for her.”

Deimos then added that Ronda Rousey is getting in the ring with husband Browne to work out their skills in mixed tag matches. That could be a sign that the two have the intentions of doing some sort of mixed tag team action on a bigger stage, potentially in WWE.

“He comes in and rolls around with me. He’s another big guy like me, so it’s fun to play around with him in the ring. We do a lot of practice matches where it’s me and her vs. Ronda and her husband, so it’s fun.” 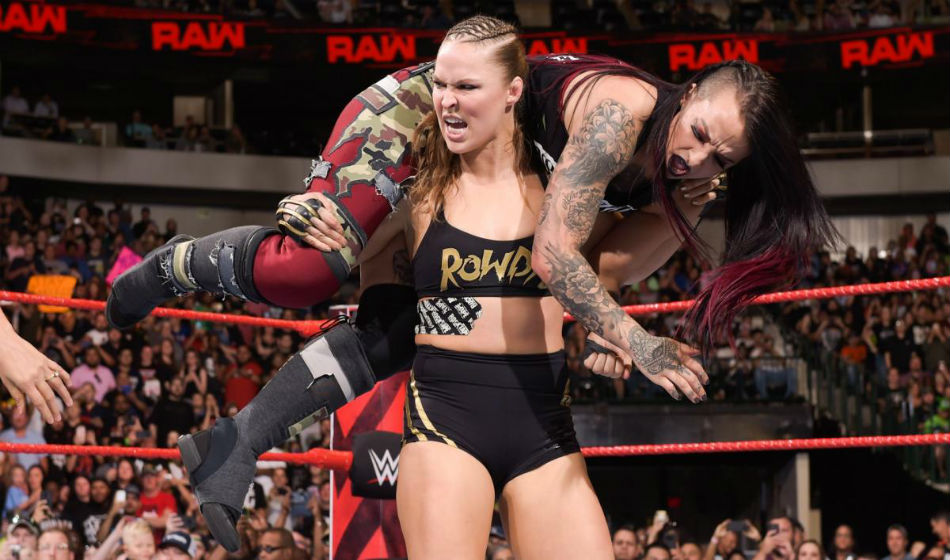 Ronda Rousey has been involved in mixed tag team matches in WWE. In fact, she debuted at the grandest stage of them all while tagging with Kurt Angle against Triple H and Stephanie McMahon. But she never had the opportunity to team with her husband Travis Browne although he was present on TV for a short time after her wife turned heel.

We’ll have to wait and see what the future holds. As the road to WrestleMania 37 is about to begin, we can expect major happenings in WWE programming including a Ronda Rousey return. WWE has said to be planning a huge match against Becky Lynch for the Show of Shows but there’s still no update on the match. There’s no update on when Lynch would be back from her pregnancy hiatus.