Last night’s episode of Monday Night Raw brought some big news regarding the Royal Rumble 2021 edition. WWE Hall of Famer Edge announced his return for the first time in nearly seven months. He will be making an in-ring comeback during the Men’s Rumble match, this Sunday at the upcoming pay-per-view.

Royal Rumble 2021 go-home episode of RAW saw Edge appear on the show through a taped vignette where he announced that he will be competing in the Men’s Rumble Match. The Rated R Superstar stated how his growing age continues to close windows for him. So, he needs to win the Rumble, headline WrestleMania 37, and revisit some of his glorious days. 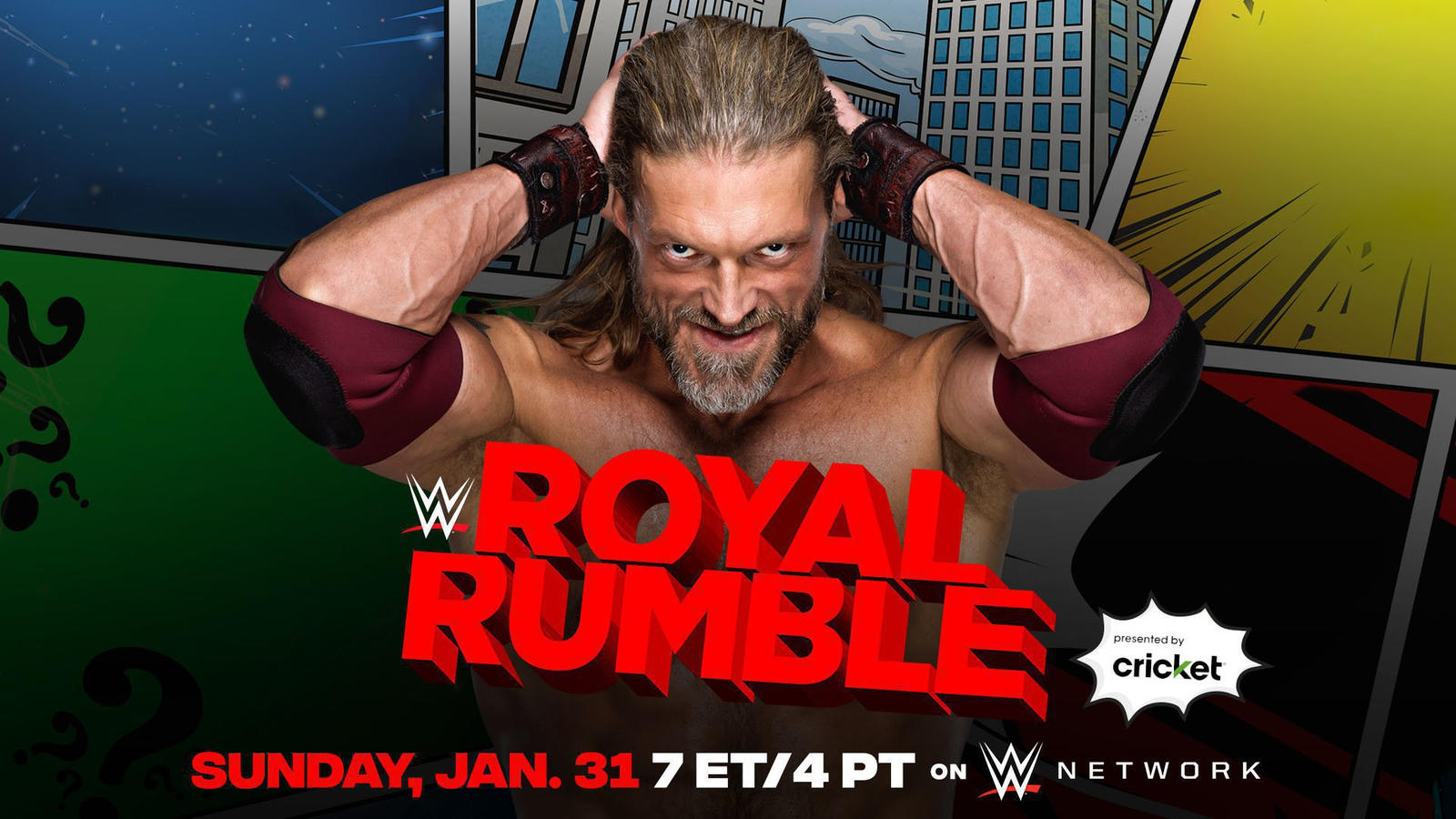 Edge has been out of action since suffering a torn triceps injury in his match against Randy Orton at the 2020 WWE Backlash pay-per-view last June. Before that, he came out of retirement at the 2020 edition of Rumble. He competed in a singles contest at WrestleMania 36, where he defeated Orton in a Last Man Standing match.

WWE has also confirmed that Charlotte Flair and RAW Women’s Champion Asuka will defend their tag team titles against Nia Jax and Shayna Baszler at Royal Rumble 2021. This will be the rematch for Jax and Baszler from their title loss to Flair and Asuka at the WWE TLC that took place on December 20. 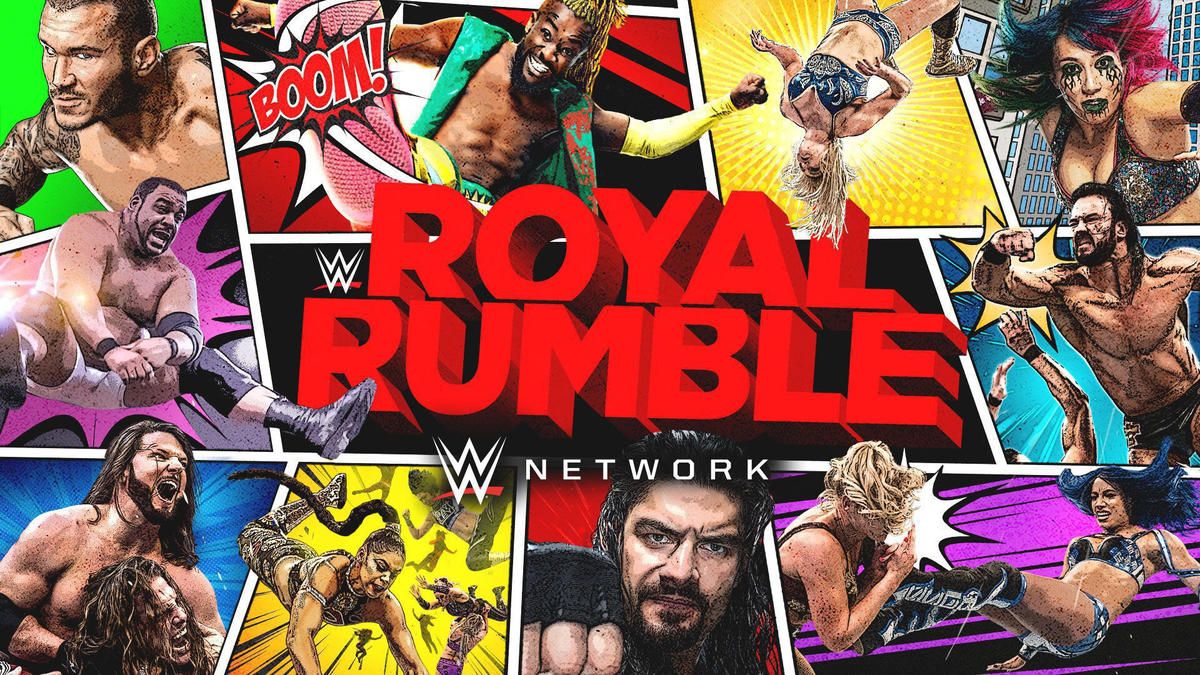 Royal Rumble 2021 will go down on January 31 from Tropicana Field in Tampa Bay, Florida. Here’s the updated card,