Rusev Clarifies Having Sex With Lana In WWE Wrestlemania Tank

Rusev had spent with the WWE for a few years before moving on to All Elite Wrestling promotion. While some might say he was given some decent opportunities, there, some would continue to blast WWE for wasting a talented guy like him. Arguably, he’d become one of the most dominant United States Champions in the company’s history.

For Rusev though, the biggest opportunity for him in WWE was presented when he jumped into a tank at WrestleMania to get cozy with his wife before the show kicked off. He previously admitted to doing so and so did Lana, and now he wanted to mention the same again on social media causing a buzz.

Rusev Clarifies Having Sex With Lana In WWE Wrestlemania Tank

Miro fka Rusev sent out a tweet warning fans saying “If you want to become a pro wrestler don’t go to academy like this guy @ImmoralLogic ! 22 year in the business never performed for more than 6 people.”

One fan replied on a sour note saying, “Coming from a guy who has literally spent a decade in this business and his biggest claim to success is riding a TANK out to the ring!! And is literally still trying to figure out if he’s a Brute or The Twitch of Bulgaria!!”

Rusev didn’t mind those tough words, at all and wanted to clarify the fan saying, the biggest claim wasn’t about just riding the tank. The former WWE Superstar stated he only claimed to have sex with his wife Lana in that WrestleMania tank.

“My biggest claim is having Sex in that tank! What you got !?” 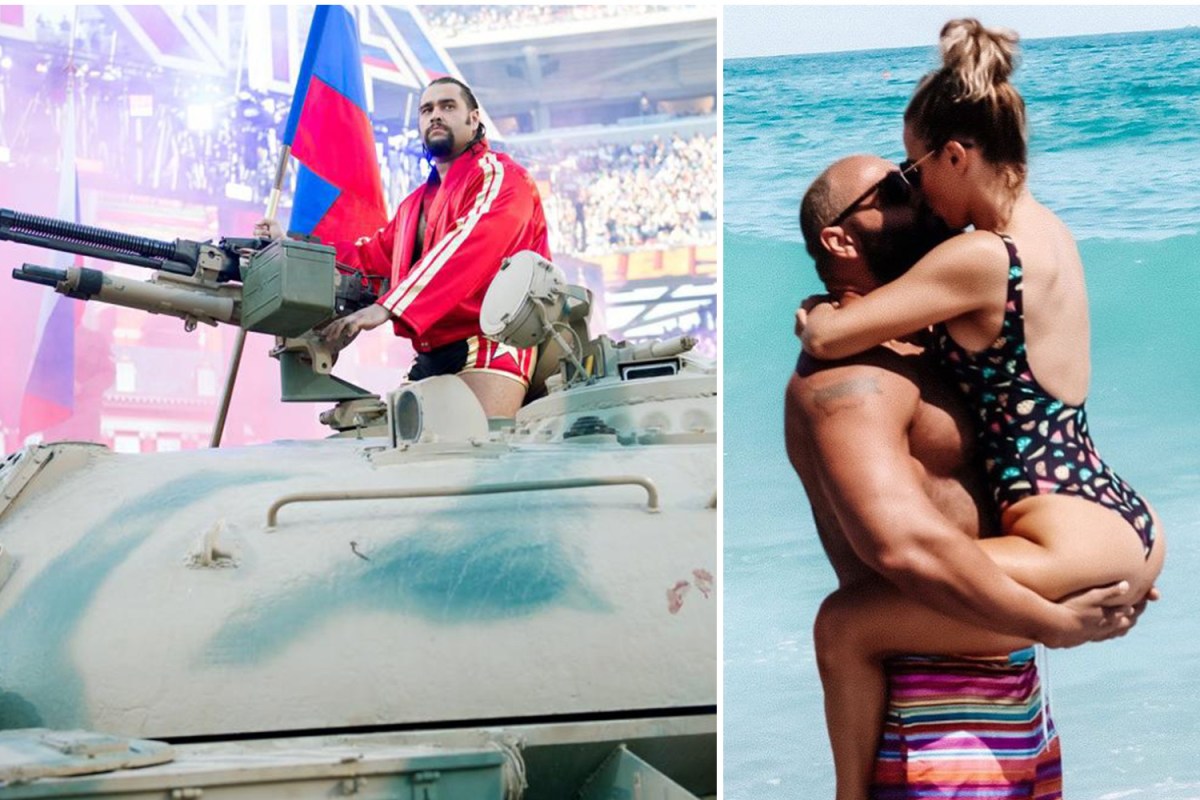 Now, this is something that could have remained a personal matter but the couple wanted to talk more and more about the same. Meanwhile, it was the greatest moment of his career, indeed when Rusev rode in that tank at WrestleMania 31. On that night, he also participated in the greatest match of his career against John Cena for the United States Title.

Earlier this year, Rusev and Lana were seen enjoying a vacation in Lozenets, Bulgaria. The latter one shared a set of intimate pictures of the duo with a caption that they had sex in the middle of the Black Sea. In that same photo, she also mentioned having a great ride inside that WrestleMania tank. We guess they indeed had a pretty fun time as they can’t stop talking about it.