The top-most Women’s Champion on the current WWE roster is Sasha Banks for a long time. Since the return in the 2019 summer, she has held all the main roster championships, available to cement herself as the number one wrestler in the world. (As picked by Sports Illustrated, earlier this year) Apart from holding titles, she also holds tons of other records.

One of those is the most number of appearances inside the Hell in a Cell structure and all of those have been title matches. While this is something that would be a dream for any of the female performers of the WWE, Sasha Banks isn’t really a fan of it. The multi-time champion openly admitted that she doesn’t want to be a part of it, anymore. 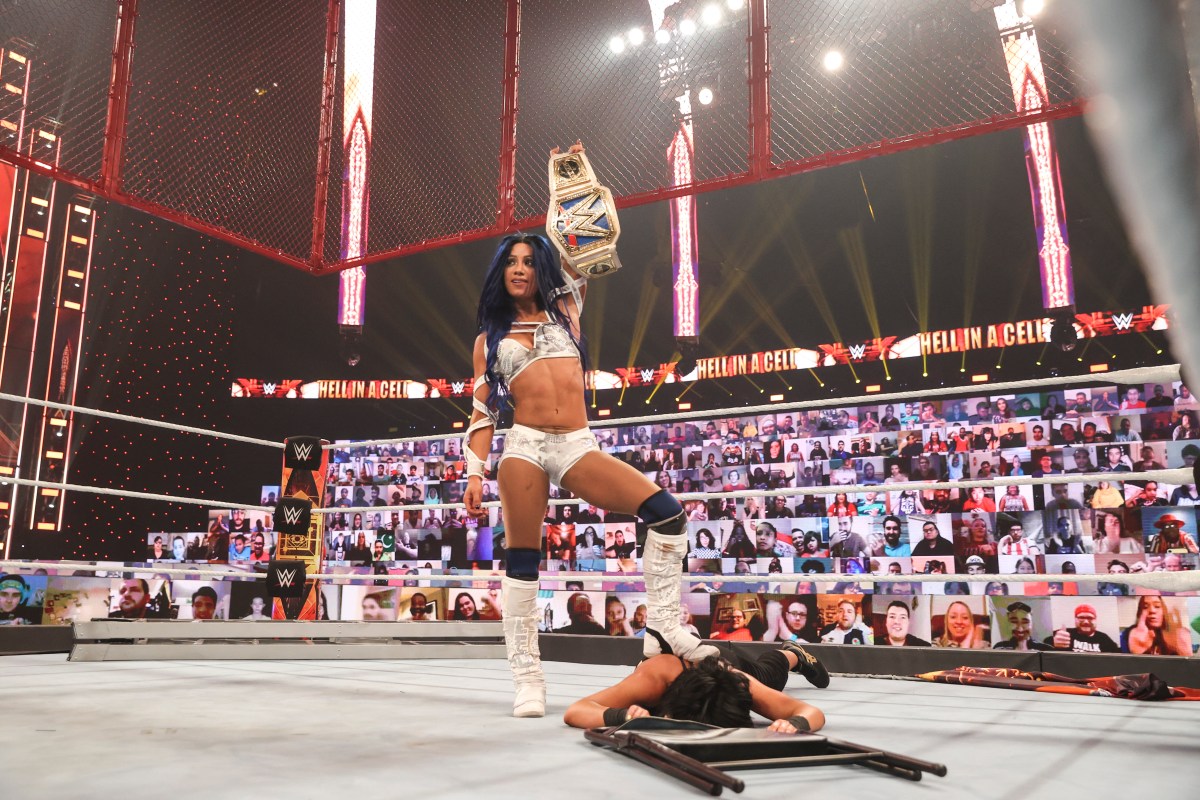 During her recent appearance on Steve Austin’s Broken Skull Sessions on the WWE Network, the reigning SmackDown Women’s Champion Sasha Banks discussed her appearances in Hell in a Cell matches. She appreciates her record three-time appearances in it there’s a reason why she doesn’t want to be in that match ever again.

Here’s what Sasha Banks had to offer about this gimmick matchup,

“I’ve been in three of them. These are hard matches, these are… I don’t want to be in a fourth one. Done it, feel good, don’t want to get hurt. It hurts.

This match is scary, especially for a woman, someone who is small in my stature.

I was honestly super, super nervous because I didn’t know we were going to main event till the night before.

Charlotte called me and she told me and it just made me shook, it made me second guess myself, is what I have in my mind good enough to be the main event?” (Quotes courtesy Wrestling Inc) 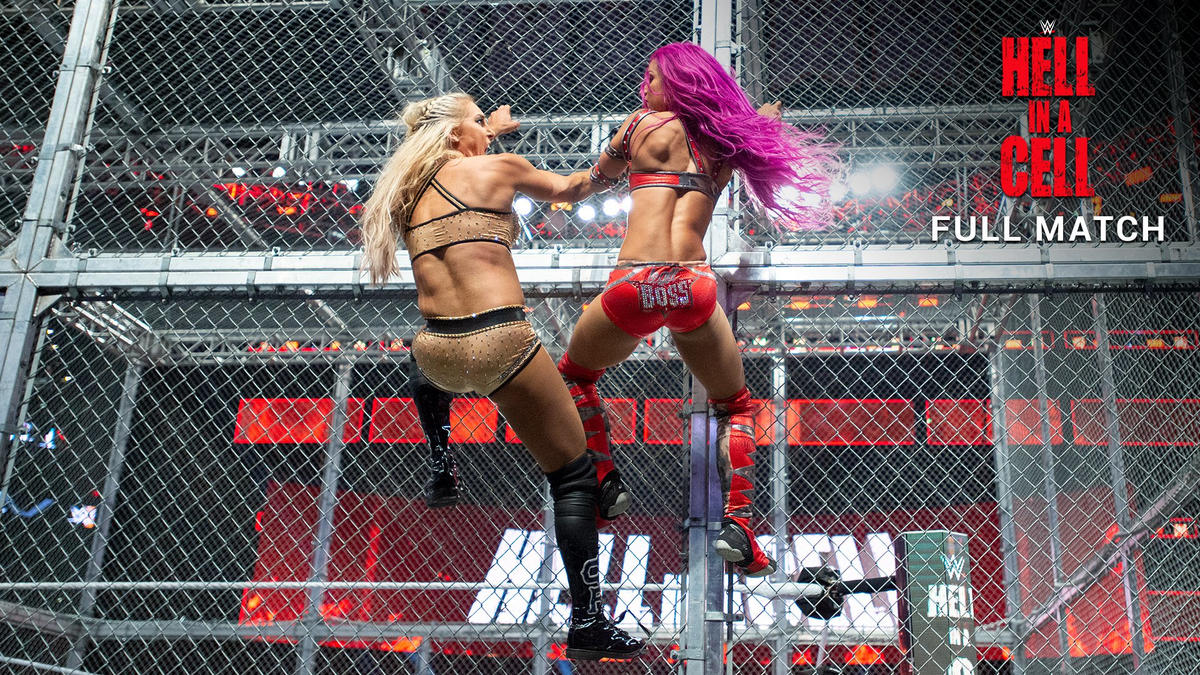 As mentioned above, Sasha Banks competed in all the Women’s Hell in a Cell matches in WWE history. She won one of them but lose on two occasions. The record book goes as follows for Banks in HIAC gimmick matches,

– Defeated Bayley to win the SmackDown Women’s Championship in 2020

As a guest on the latest episode of Broken Skulls Sessions, Sasha Banks also discussed the origins of her name in WWE. She mentioned how the in-ring name came about while her mother wasn’t willing to send her to pro-wrestling, at all. While many didn’t see anything special in her, it was late great Dusty Rhodes who always backed her up to help her become The Legit Boss that she is today.

Evolution: Ric Flair Speaks On How The WWE Stable Used To Partying