The Monday Night Messiah was just not a catchphrase for the WWE Universal as the man reprising the character literally had been carrying the show. Being the pillar of the top-most star of Raw assured Seth Rollins salary amount to be pretty meatier. The fact that he is been performing without any break is also a reason behind that.

Apart from his former Shield brethren Dean Ambrose, no WWE wrestler has worked so restlessly like him for the past several years. Apart from the knee injury in 2016, The Architect has never been on a long hiatus from WWE programming since his debut in 2012 on the main roster. This itself indicates Seth Rollins salary paycheck should be pretty high. 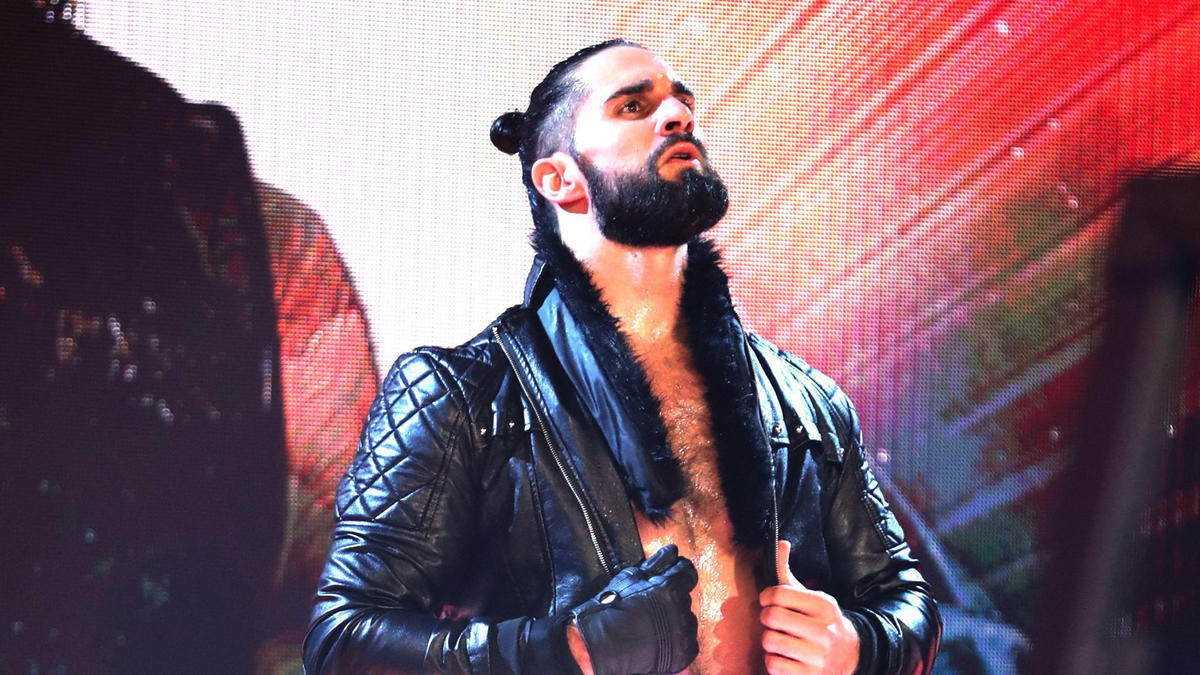 Even in matches count, he is way ahead of others amongst his colleagues. Working in most house shows ensures that his daily income should be pretty high. According to the reports of paywizard.org, Seth Rollins salary, per annum is $4,000,000.00.

Forbes also revealed in April 2020 that the former Universal Champion’s earning is $4 million, per year. In comparison, FoxSports revealed in March 2019 that Seth Rollins salary is the third-highest on Monday Night Raw roster with the paycheck being $3 million from WWE. The company pays him only for air travel while other expenses like clothing, cars, housing have to be borne by himself. 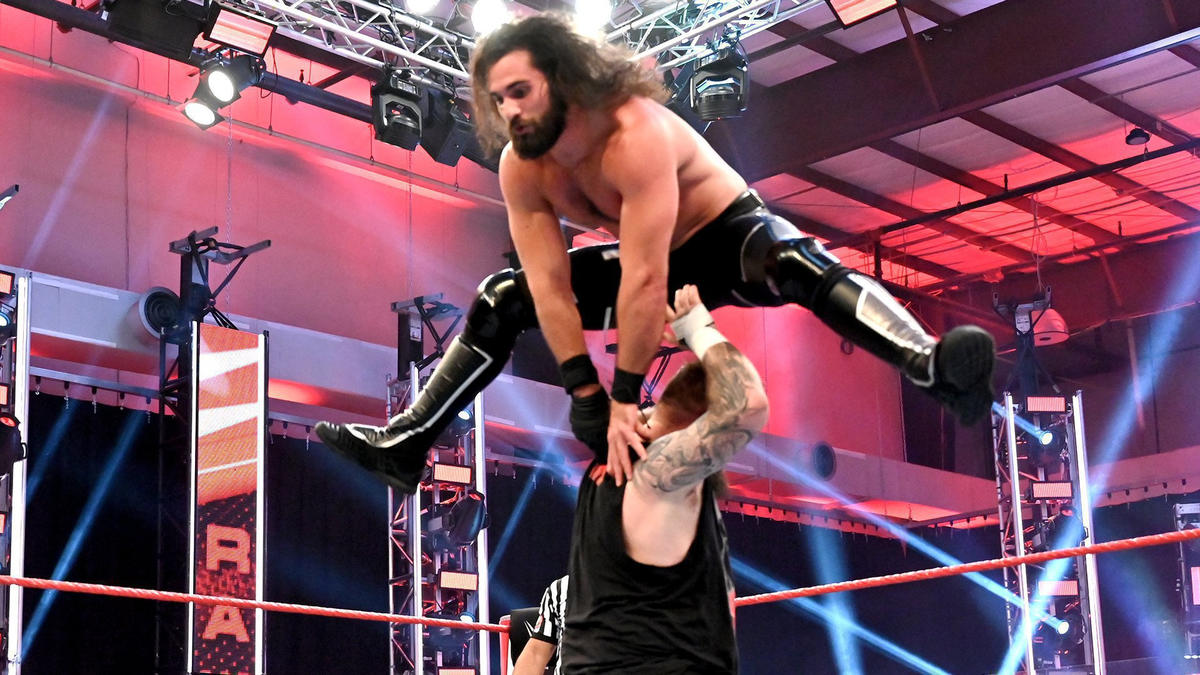 Seth Rollins salary should be the same even after heading to the SmackDown brand. He is now officially a member of the blue brand roster after being drafted from Raw in the first round of the WWE Draft. As a result, he would have to give up the self-proclaimed moniker of The Monday Night Messiah. Now he may be bringing in the SmackDown Savior gimmick as stated in a recent backstage interview.

“I’d like to introduce myself as Seth Rollins, former Monday Night Messiah, and now, SmackDown’s Savior.”

“The numbers don’t matter to me. It’s very natural for the champions [Drew McIntyre and Roman Reigns] to go off the board first.”