Entering the world of professional wrestling, almost seven years ago, Summer Rae was basically used as a valet for most of her WWE career. But during the latter part of her career, she proved her potential to be a wrestler, as well. It’s unfortunate that she had to leave her dream job due to an early injury. But she still keeps hope to be back, someday.

For the time being, Summer Rae has earned quite the reputation as a model and Instagrammer. As seen on her social media profile, her timeline is mostly flooded with scorching bikini or lingerie outfit photos, all the time. 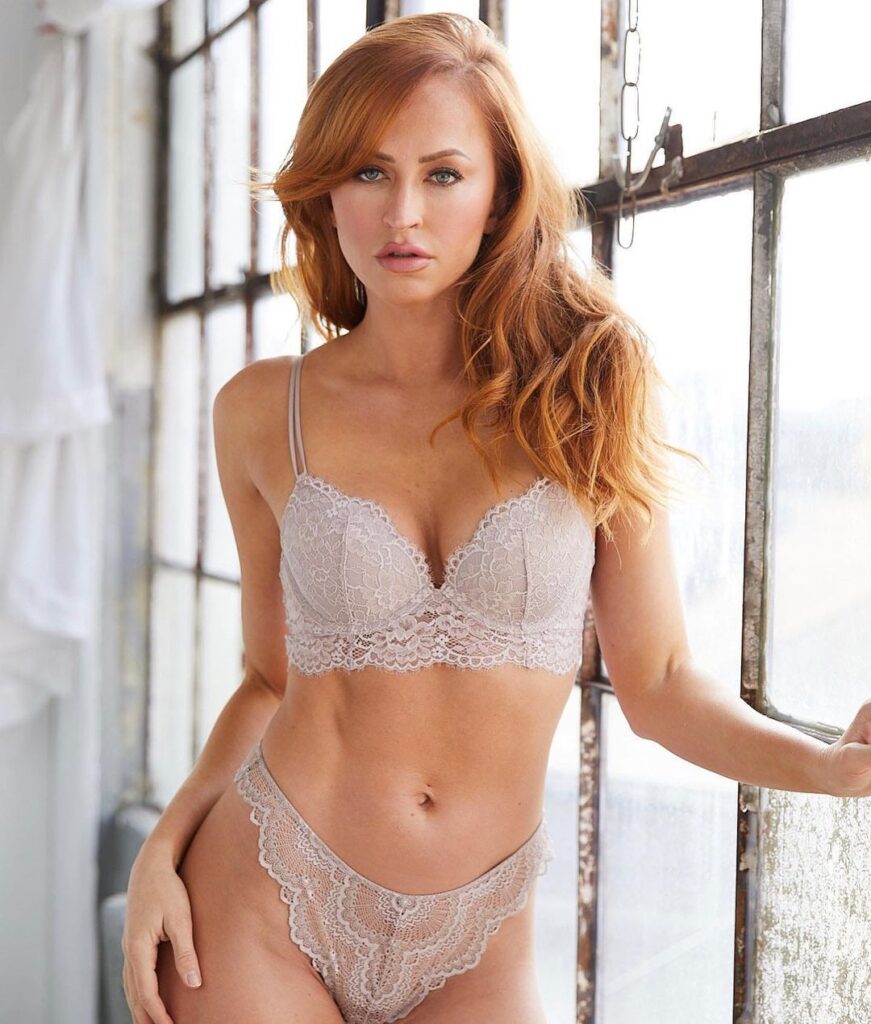 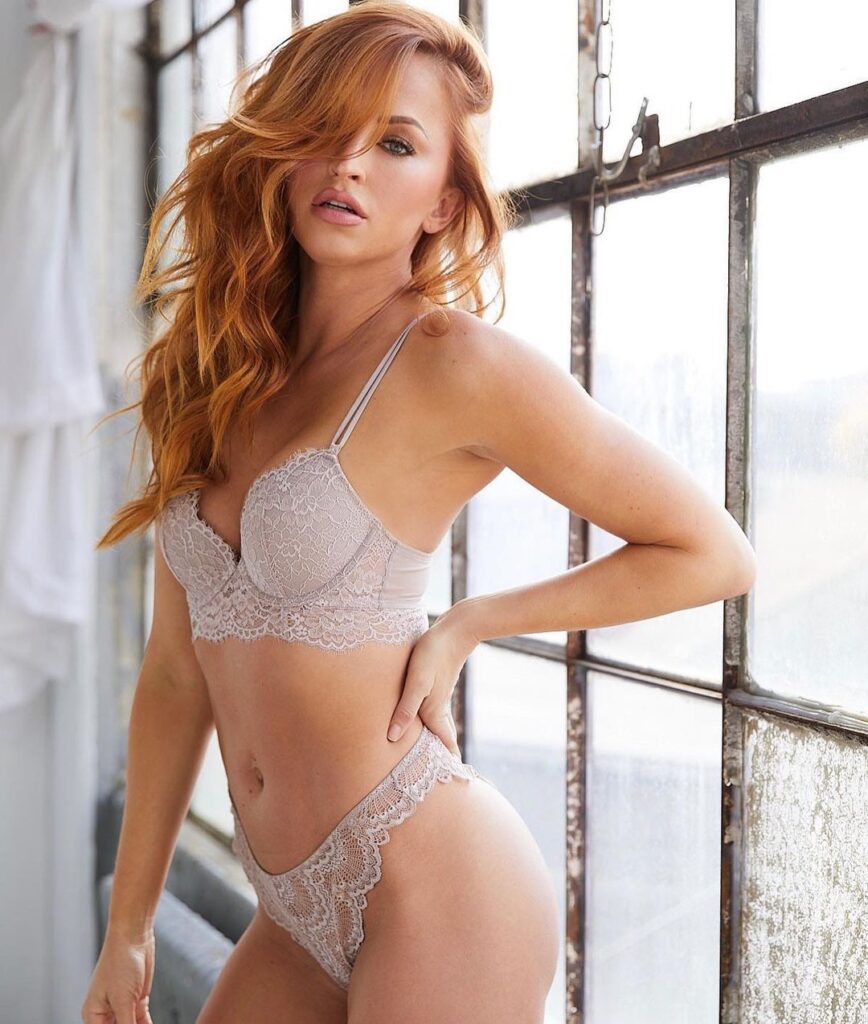 On the latest occasion, she wore skin-toned lingerie to greet her fanbase with the following caption, “Good evening to everyone but those who have sold their positions the last couple of days…” 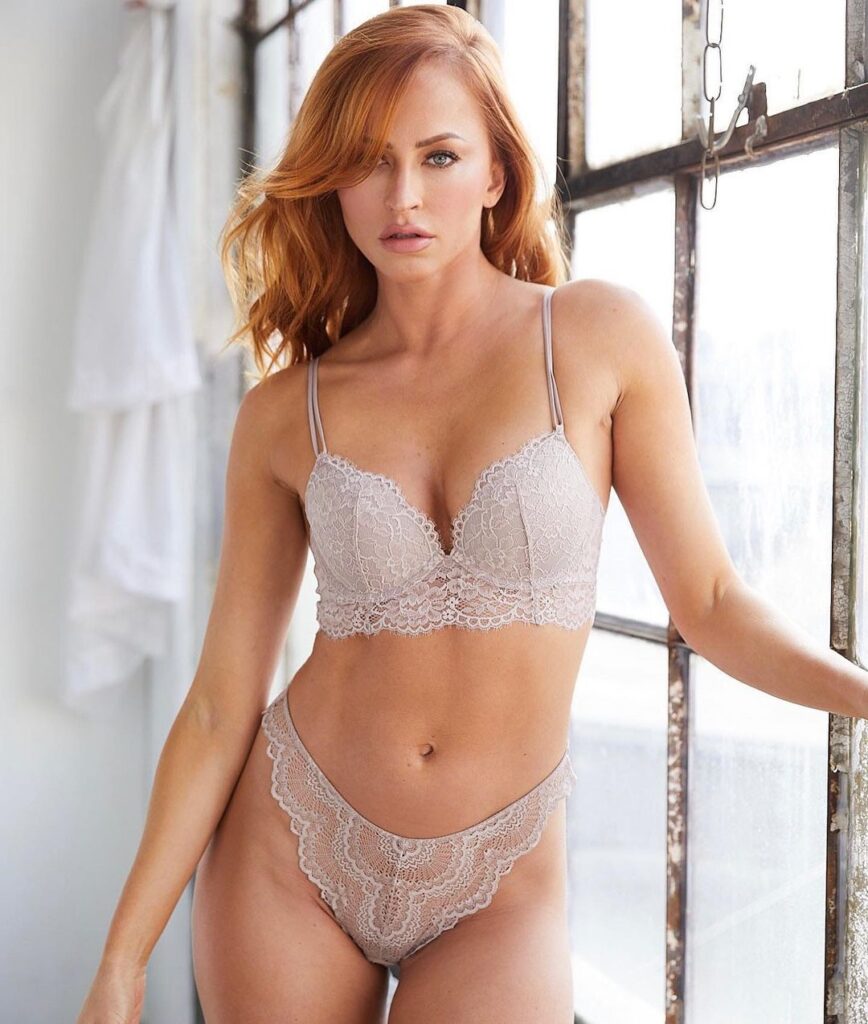 As always, the 37-year-old star looked every bit of a Diva and some of the WWE Universe members may be disappointed over the fact that she can’t be seen on TV on a regular basis. 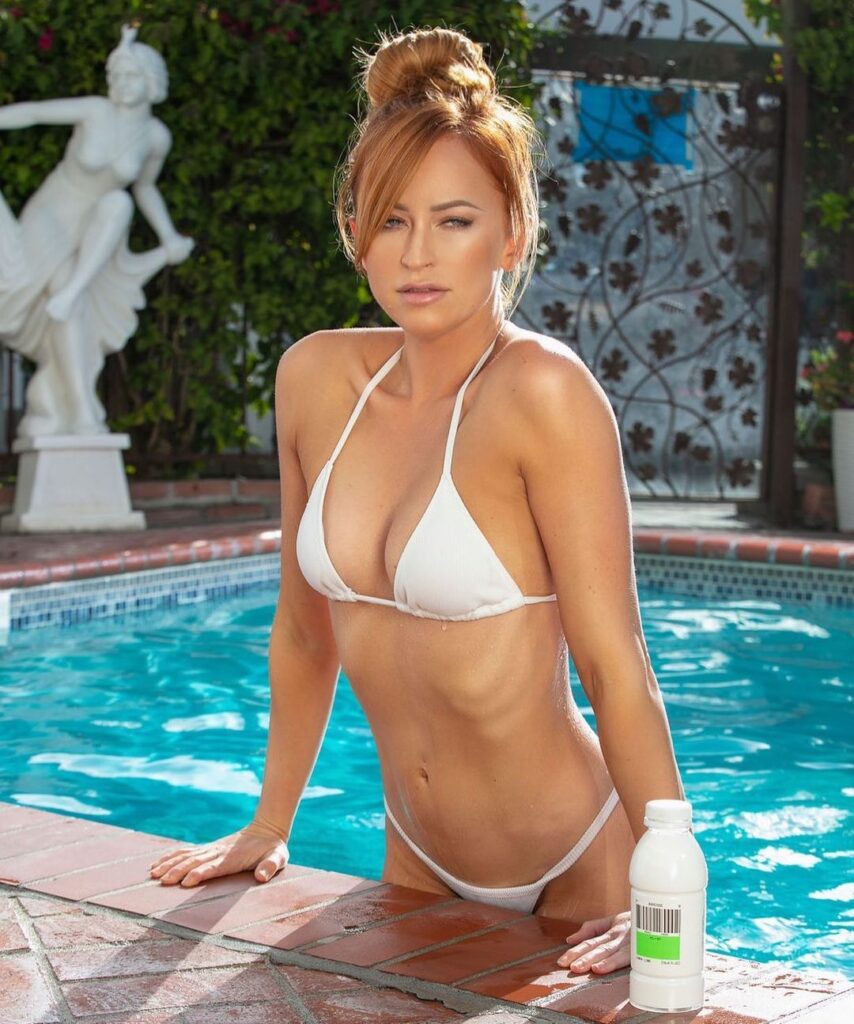 In another photo, she seemed to promote a health product with the “Plant based, all natural, and low in sugar (only 2g)” caption. In this shot, Summer Rae sizzled in a white bikini outfit.

Summer Rae still hopes to be back in WWE

Apart from these modeling sprees for different brands, Summer Rae has joined Cornerstone Global Management LLC, a cryptocurrency company. In a press release, it was stated she will be their new Director of Marketing and Social Engagement. Being a graduate of East Carolina University, she has her degree in Business, with a major emphasis when it comes to marketing. She is the first wrestler to have joined a cryptocurrency company. 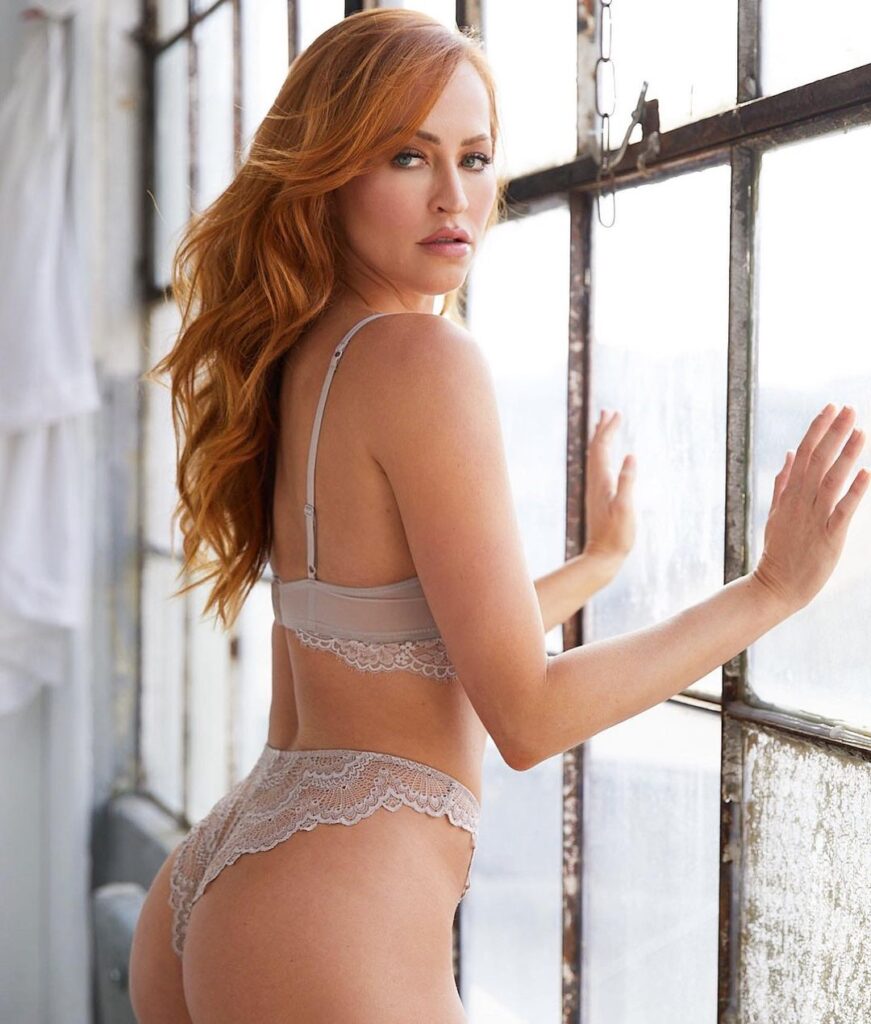 While she will continue her works for the company, Summer Rae certainly has hopes to be back with the WWE, down the line. The Diva, real name Danielle Moinet, sat down with Casual Conversations to discuss her wrestling career. She revealed to have a good rapport with Vince McMahon during her WWE tenure. Speaking of a WWE return, she absolutely sounded positive about it.

“I love WWE,” Summer Rae said. “I haven’t gone to other promotions because I also know how that is with WWE and like I definitely feel like my loyalty is with them. They gave me such a big part of life. Hopefully one day I’ll have a husband and a baby but if I don’t have a man but I do have a baby, because I adopt, I would want them to see me and that was such a big part of my life as Summer Rae. I get called Summer on the street and I like to turn around. So I love wrestling. I would for sure be okay with going back.”